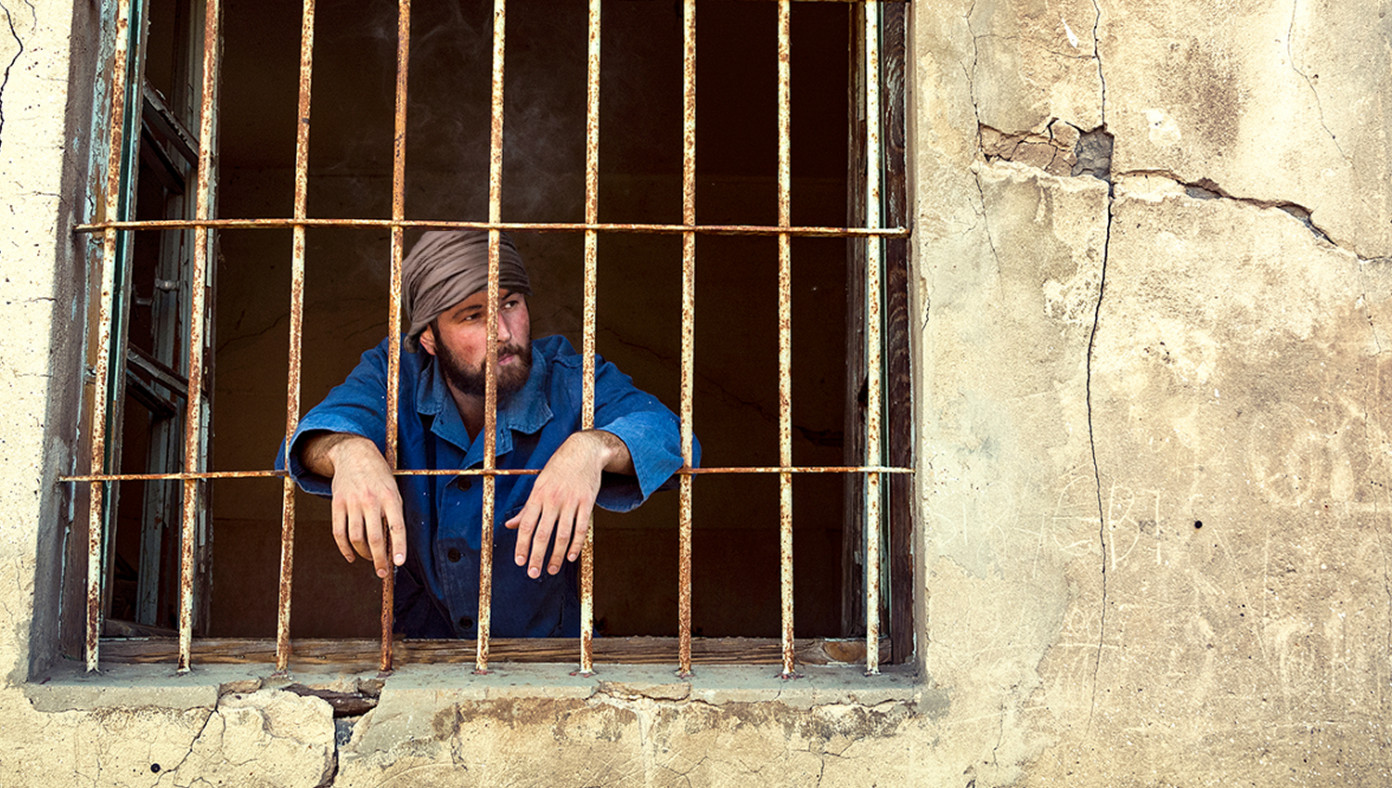 KANDAHAR—According to reports, American aid worker Sam Denson is currently being held in a Taliban prison awaiting sentencing for the crime of not being Taliban. With little hope of rescue and the Biden Administration insisting he's not stranded and can come to the airport at any time, Denson is starting to worry how this may affect Biden's poll numbers.

"This whole Afghanistan thing is such a tragedy," said Denson, "especially the part where I'll probably be executed or imprisoned for life. But the real tragedy is the fact that this may affect Biden's approval rating, and it could even hurt Democrats in the 2022 election," he sighed as Taliban guards entered the cell to issue him his daily beating.

"Honestly, it really keeps me up at night. What if Republicans manage to seize power and pass voter ID laws or something? Wow, that would be terrible."

Denson's worst fears could be realized, as Republicans are pouncing on the withdrawal from Afghanistan, insisting Biden is incompetent just because he's doing a terrible job.

Biden's Guest Hosting Of 'Jeopardy!' A Disaster As He Flees Every Time A Contestant Puts An Answer In Form Of A Question 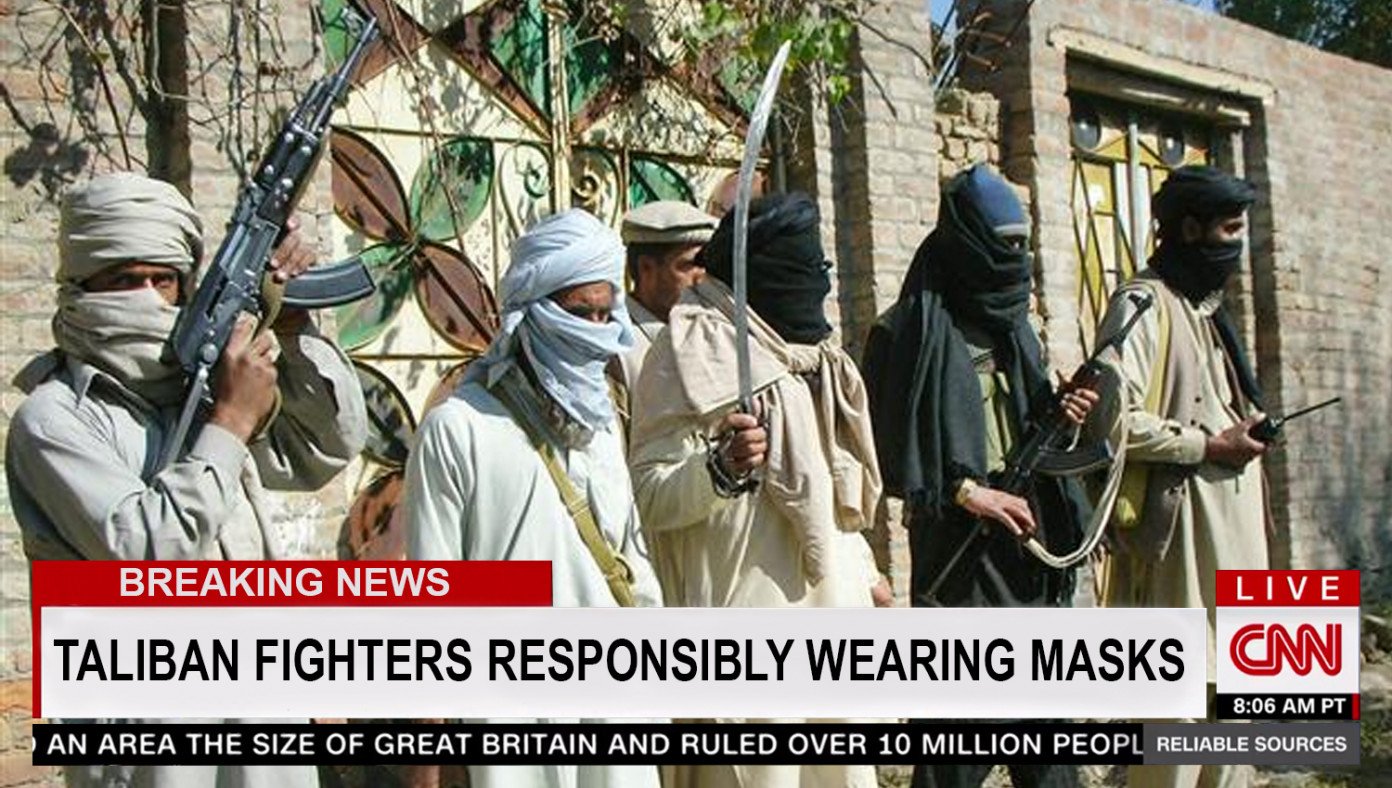 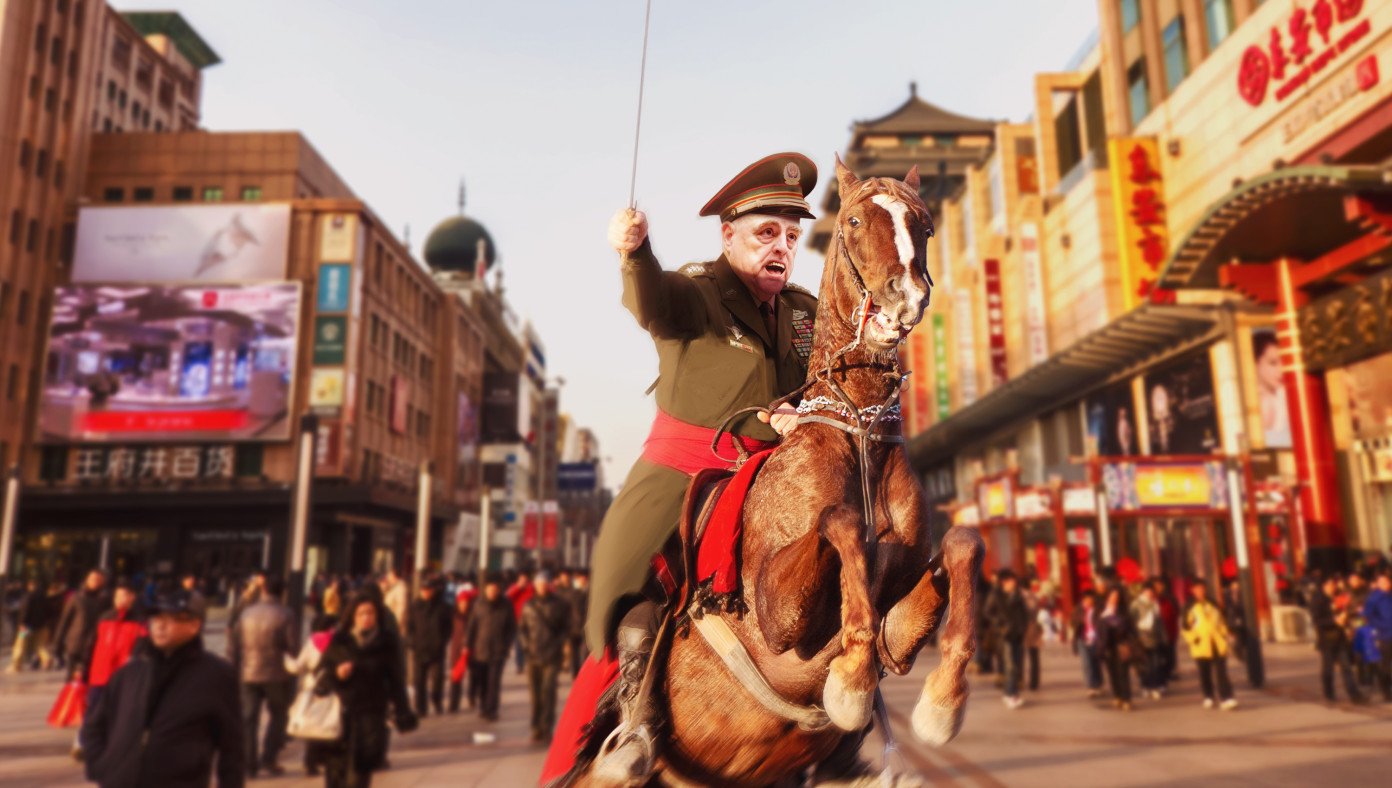 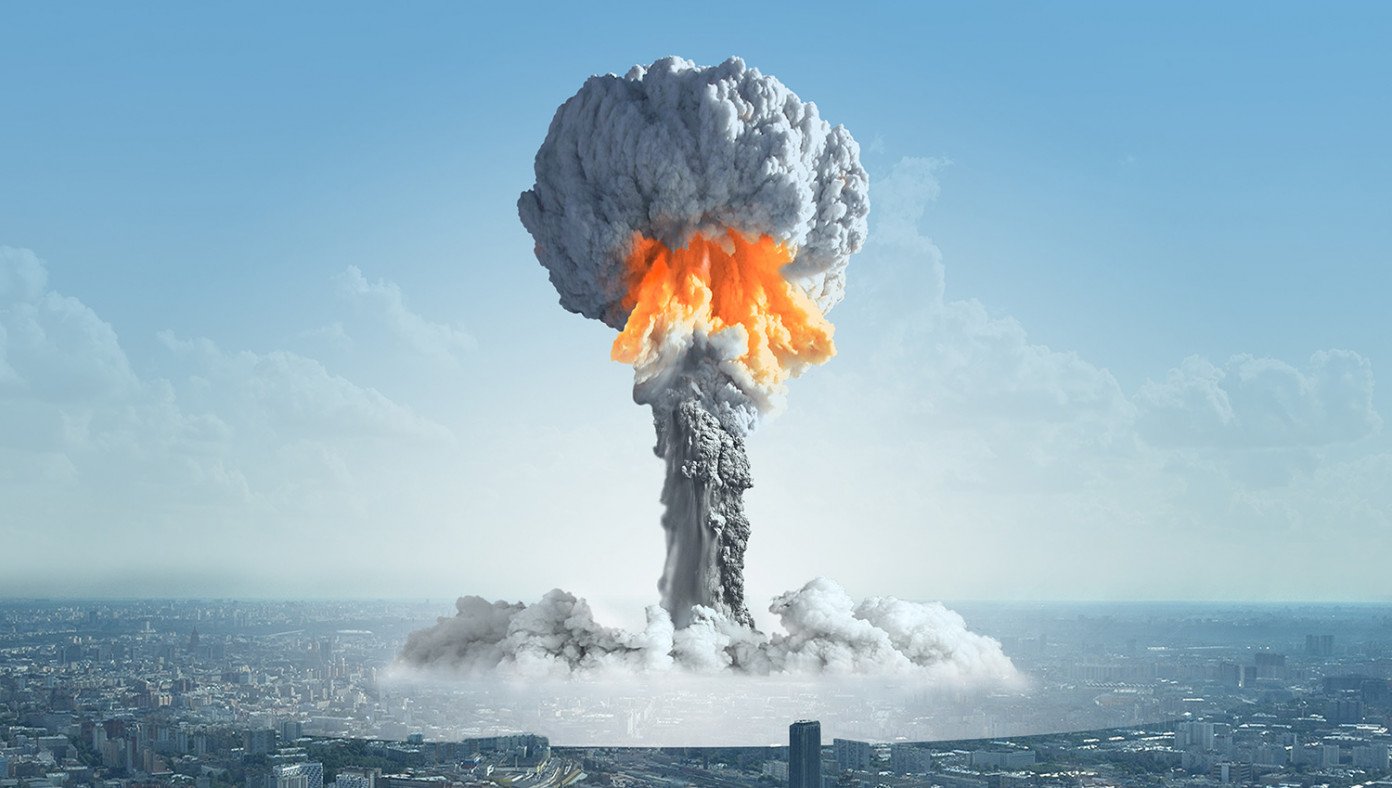