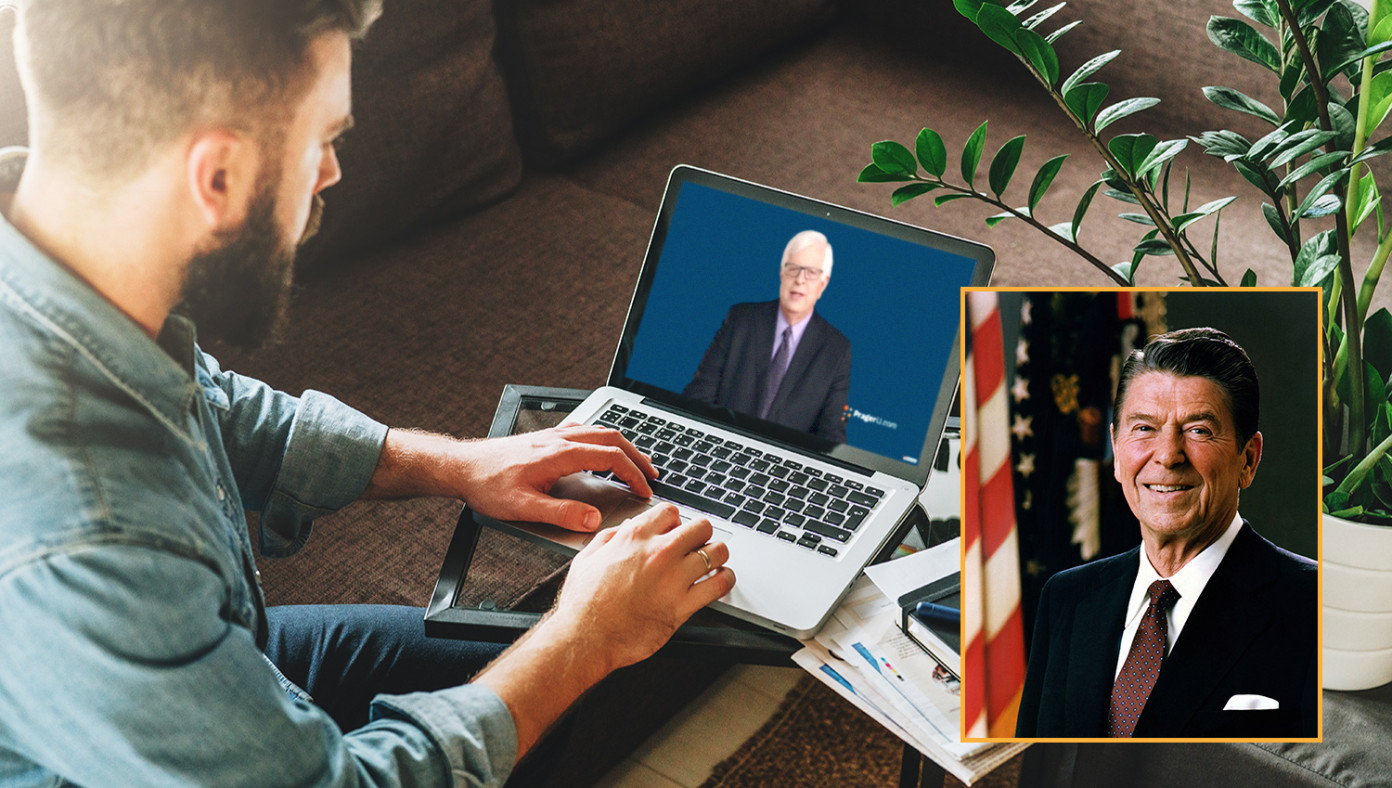 SEATTLE, WA—According to sources close to local man Bryan Hensburg, the 32-year-old man accepted Ronald Reagan into his heart after viewing a 5-minute-long PragerU video called "The Left Ruins Everything."

The then-liberal man accidentally clicked on the video while trying to block his friend who shared the conservative content. But then he let it play, and something amazing happened: his defenses were torn down as he saw fact after fact destroy his worldview.

"I see now that my old ways were wrong and sinful, and that I need a savior like Reagan to make me new," he whispered, tears streaming down his face. "Dear Ronald, would you please come into my life and become my lord and savior? I surrender all to you, Lord Reagan."

Hensburg said that it wasn't the logical points the video brought up that convinced him to commit his life to the Republican Party, so much as the cool little animated stick figures featured in the footage.

"When I saw the caricature of the angry liberal woman with purple hair screaming at her ideological foes, I was cut to the heart," he said. "I sent Dennis Prager a message and asked him, 'What must I do to be saved?'"

According to Hensburg, Prager quickly responded walking him through the ABCs of salvation: accept that you are a liberal. Believe that Ronald Reagan's policies can save you. Confess him as lord.

"That's the moment my life changed forever," he said as he googled for ways to remove his Che Guevara lower back tattoo. 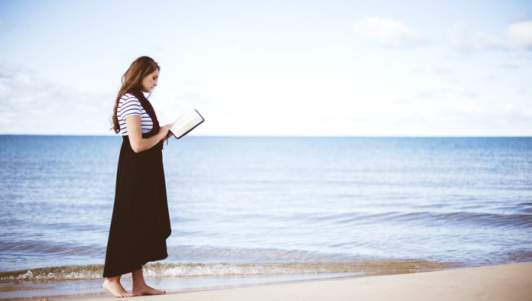 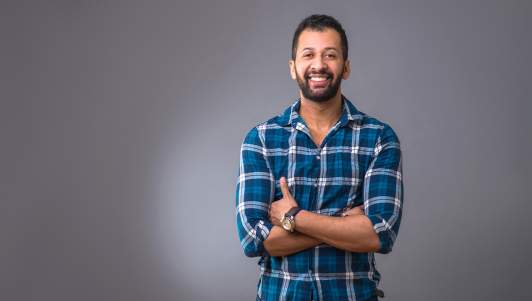 Church
Hero: This Man Has Avoided Joining A Small Group For The Past 12 Years 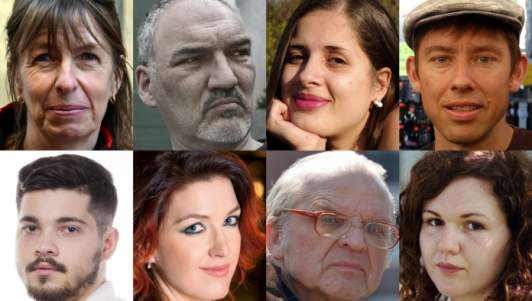 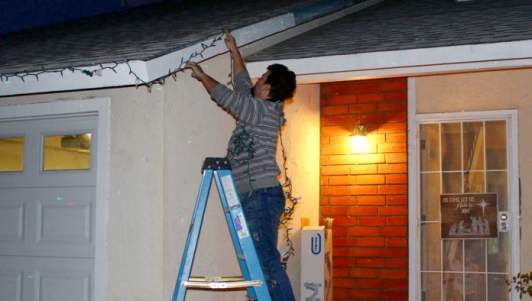 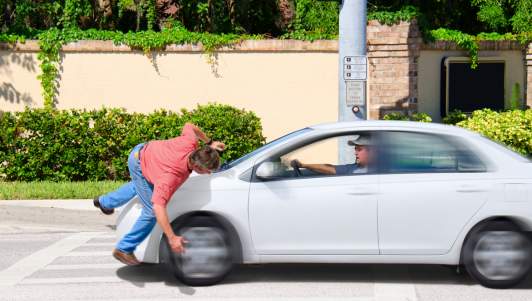