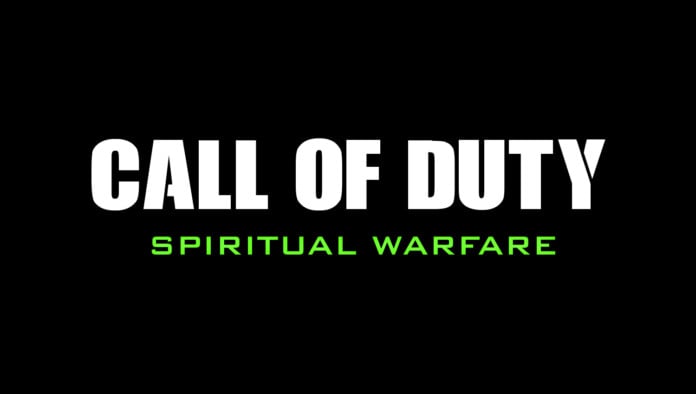 The footage of the hotly anticipated follow-up to last year’s hit Call of Duty: WWII reveals exciting cutscenes that put the player in realistic settings of modern spiritual warfare, fighting demons off using advanced weaponry like drawing circles of blessing around churches and providing prayer cover to waves of angels advancing on the demonic enemy hordes.

In one set piece, the player is thrust into the heat of battle against the armies of Satan, as his squad of prayer warriors is assigned to defend a massive hedge of protection placed in a key position to keep the hordes of the underworld at bay.

“We were going for a hardcore, gritty simulation, rather than a more cinematic approach,” lead game designer Gilbert Phillips told video game news outlets as he provided a brief demo of the Xbox version of the game. “In this level, I’m tasked with casting out a demon by yelling different phrases in Latin and brandishing a crucifix.”

Call of Duty: Spiritual Warfare will be available for purchase at retail and digital download for Xbox One, Playstation 4, and Windows this November.

Tips For Spicing Up Your Testimony 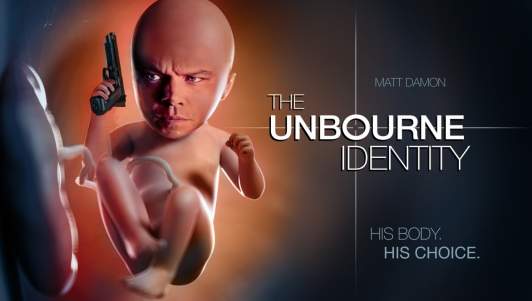 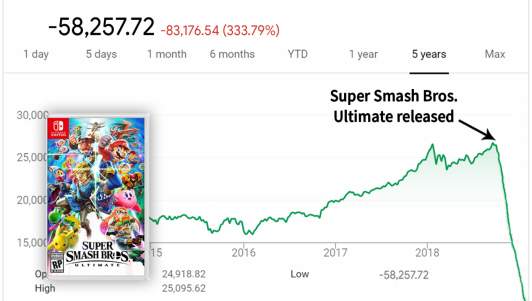 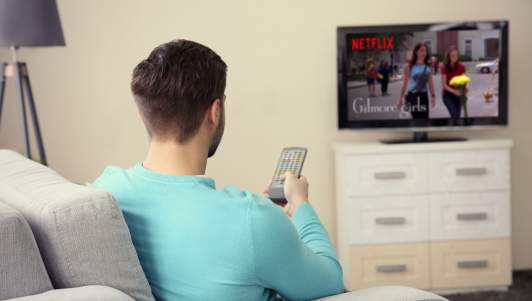 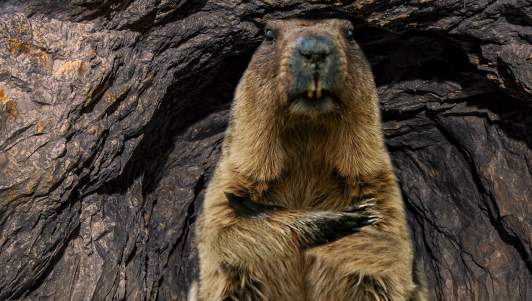 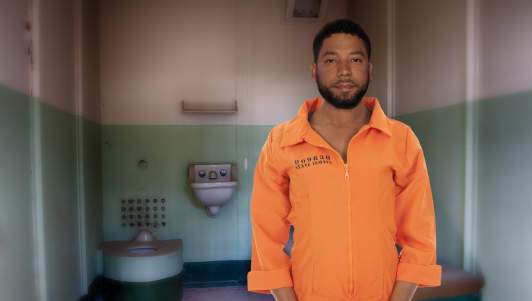 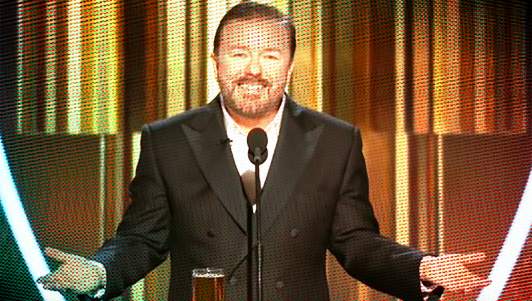 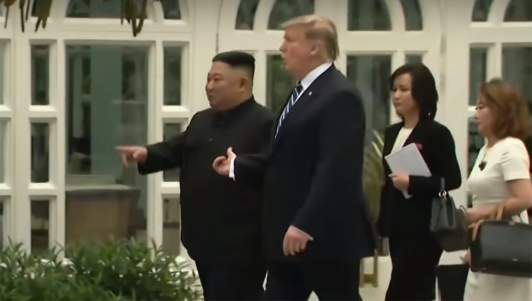 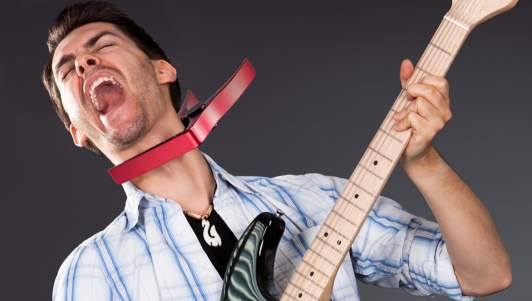 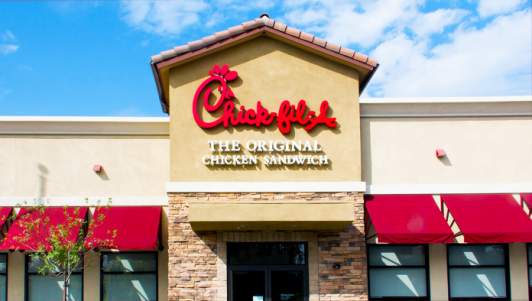 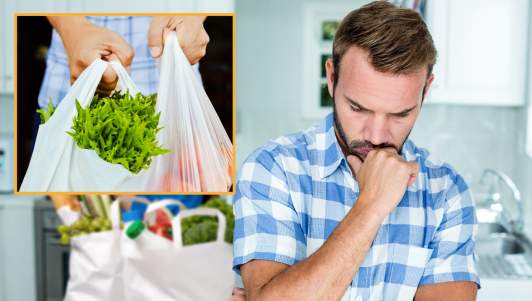 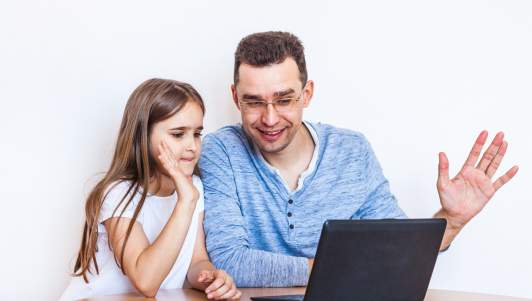 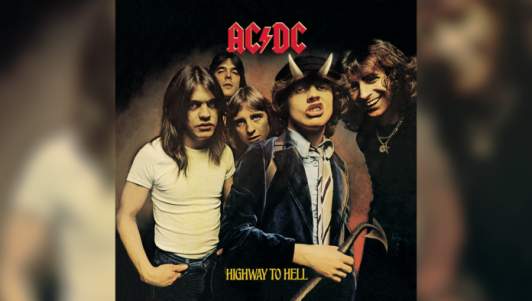