8 British Things That Should Have Been Dumped Into Boston Harbor Instead Of Tea
Sponsored · Jul 20, 2022 · BabylonBee.com
Brought to you by Gold River Trading Co.

The Boston Tea Party was a totally based political protest that took place on December 16, 1773 as a way of speaking out against taxation without representation — but let's face it — the tea got the raw end of that deal. We enjoy a good tea every now and then!

Here's what we should have dumped in Boston Harbor instead:

And that's it, patriots. If all these things were cast into the sea the world would be a much brighter — and less British — place. USA! USA! USA!

NOT SATIRE: Tired of buying sugary drinks and coffee from large woke corporations? Throw a tea party! Gold River Trading Co. is an American company that offers premium alternatives for Americans who enjoy a delicious cup of tea.

Start your day with Gold River's invigorating American Breakfast Blend, cool down with a pitcher of crisp & refreshing Iced Tea, or unwind with Chamomile Herbal tea. Explore a variety of high-quality blends and enjoy a healthy, flavorful beverage from an American company that shares your values.

Shop now and receive 10% off using "BEE" at checkout. 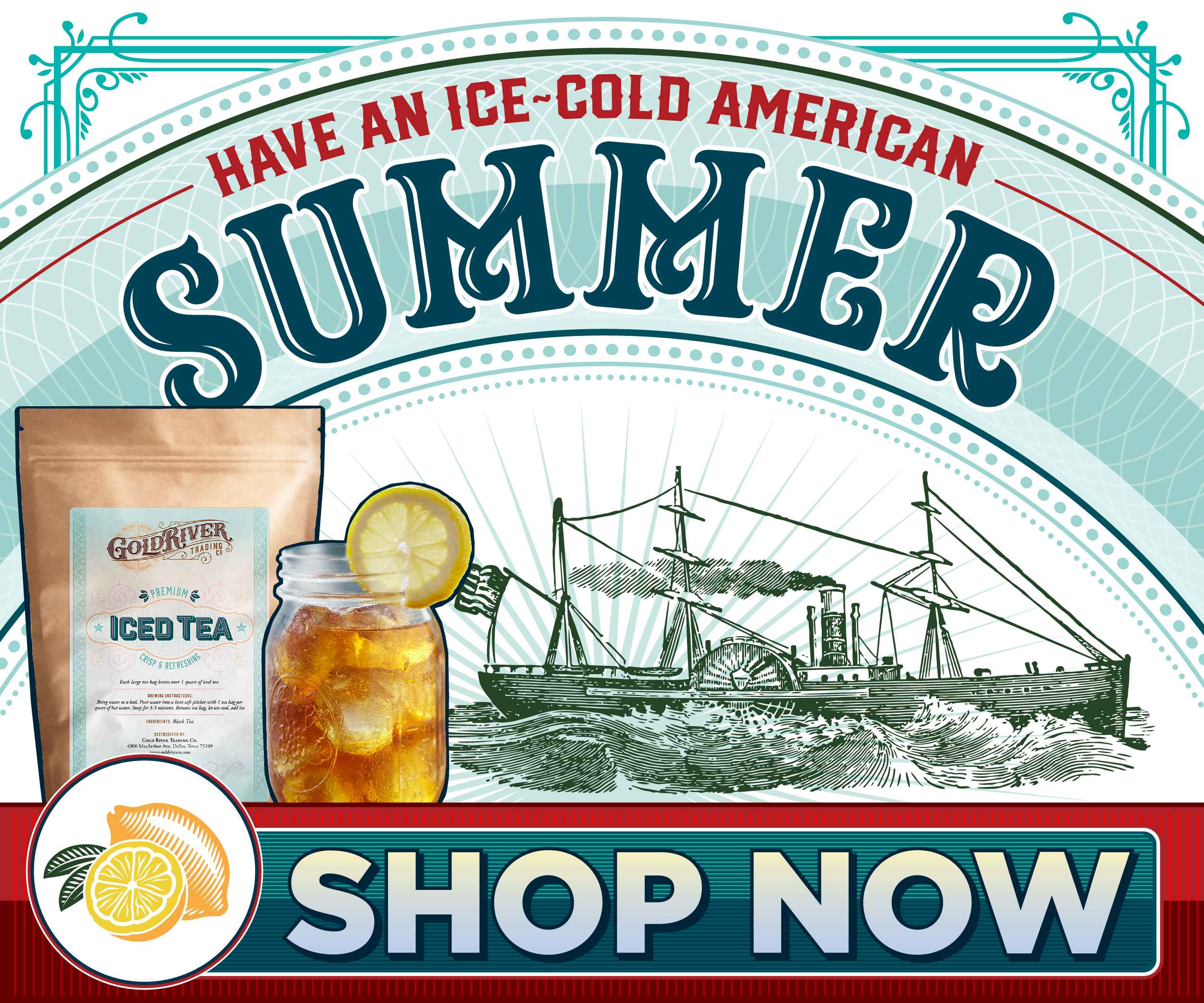