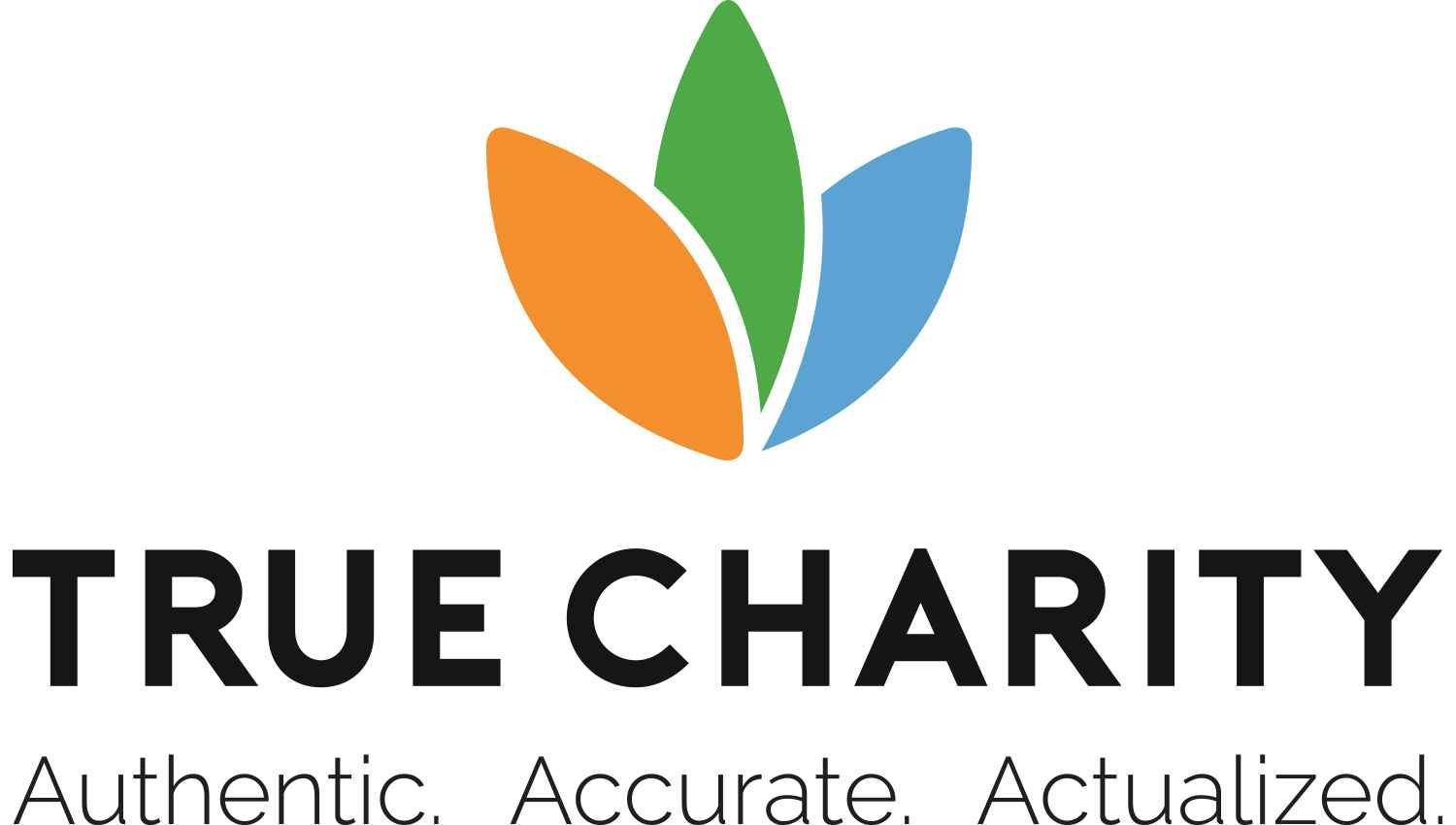 Many conservatives and Christians think that individuals bear responsibility for helping the poor in their communities. How ridiculous! Everyone knows that only the government should care for the poor with all their great social programs.

Not convinced? Here are 10 reasons it's way better to just let the government care for the poor instead.

2) The government is known for its compassion and mercy in all things: Just listen to politicians whenever they speak. You can tell they really care!

3) Just look how happy all the people on welfare are: There's nothing like the smile of a permanently impoverished person collecting their government check! That's true joy and fulfillment.

4) The government is very efficient and always accomplishes its missions perfectly: Just look at how they handled the war on terror! The war on poverty! The war on drugs! These guys are pros!

5) Americans have enough on their plates already: Americans don't have time to care for the poor! They're too busy working to earn money to give the government to use to take care of the poor!

6) Thousands of government bureaucrats need something to do with their time: Do you want all those federal employees sitting around feeling bored? What will that do to their self-esteem?

7) Nobody knows the people in your community better than a government official living 2,000 miles away: It's true. Don't question it.

8) Poor people are completely incapable of rising to any challenge or living a life of meaning: It's better to just give them money and hope they leave everyone alone.

10) With the government on the case, it leaves more time for you to sit around and watch football: That's what life is really all about.

Just relax, everyone. Your friends in the government will take care of this.

NOT SATIRE: The True Charity Initiative (truecharity.us) exists to champion the crazy idea that effective charity requires real compassion and real results. If you think Christians have a personal responsibility to serve the poor, you owe it to yourself to check out the resources we offer for churches, ministries, and volunteers.

We'll give you an exclusive discount on our web course, the 7 Marks of Effective Charity so you can be a part of our movement. Click here to learn what right looks like and we'll throw in free access for a friend as well! 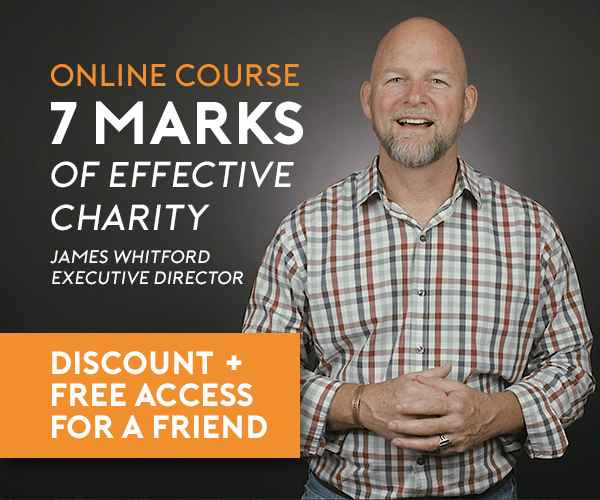