PORTLAND, OR—After Chainbreaker Church’s fog machine sputtered to a halt in the middle of the second service Sunday morning, youth pastor Bryan “The Vaped Crusader” Foster boldly stepped up to the stage, pulled out his vape, and produced an equivalent quantity of vapor into the darkened sanctuary so that the service could continue.

Brandishing his vaping device and loading up his favorite flavor, Lucky Devil, Foster blew out clouds like the glory of God depended on it, according to witnesses. The room’s smoke levels quickly got back to normal, and the service went on as planned.

“We were lucky Bryan was there, ready to do some cloud chasing, or we might not have been able to worship this morning,” Pastor Aiden said while signing copies of his new book outside of the church’s doors. “I’ve heard of entire services coming to a grinding halt when the fog machine breaks, but Bryan was ready with his modded PV and his massive collection of juices.”

“I would have expected anyone else to do the same for me,” Foster humbly said while reloading his custom vaping device. “I was just allowing myself to be used by our great God.”

“I was born for such a time as this,” he added as he prepared to go into the church’s third service to provide fog effects, as the machine still had not been repaired. 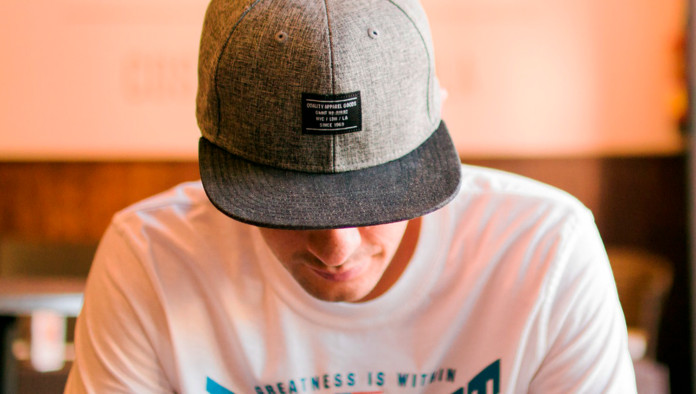 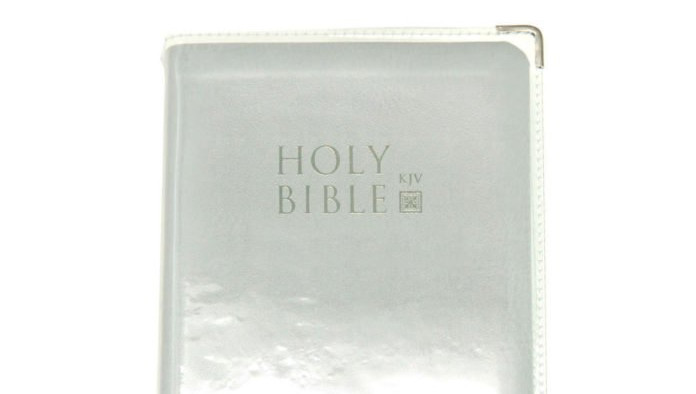 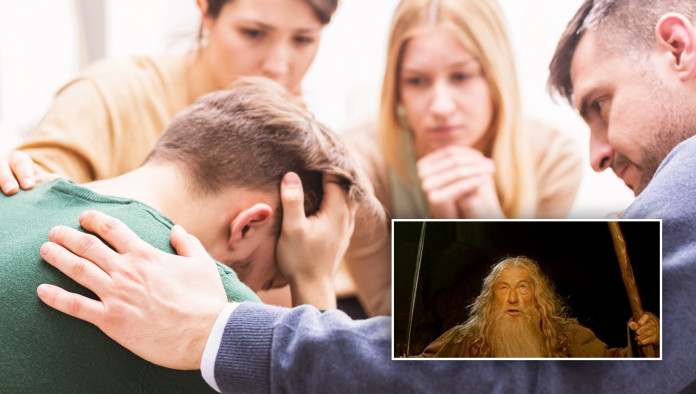 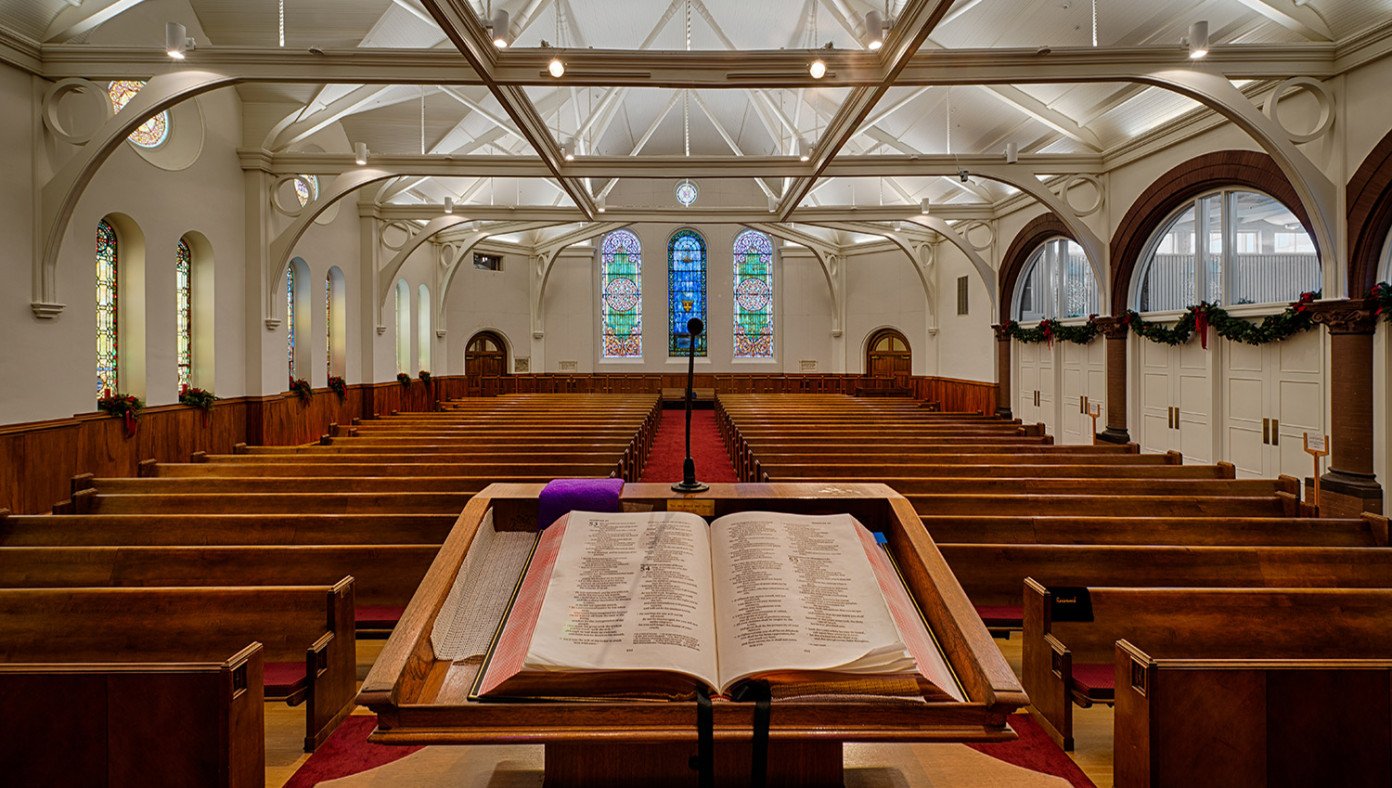 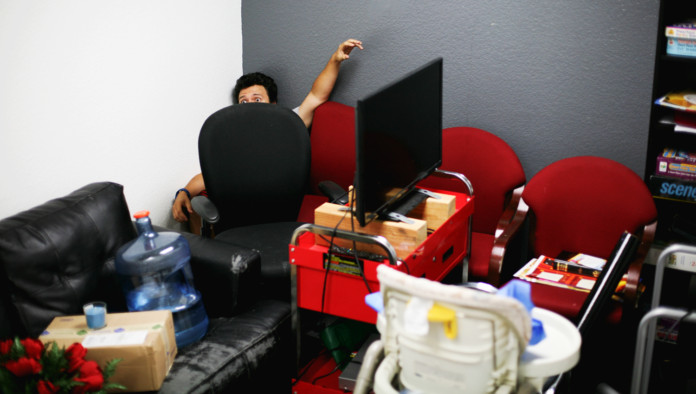 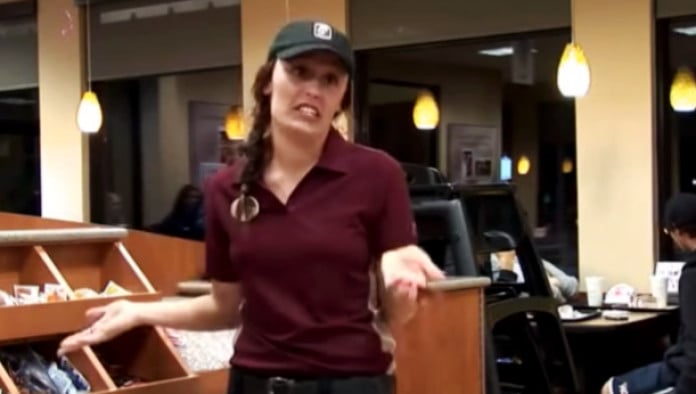