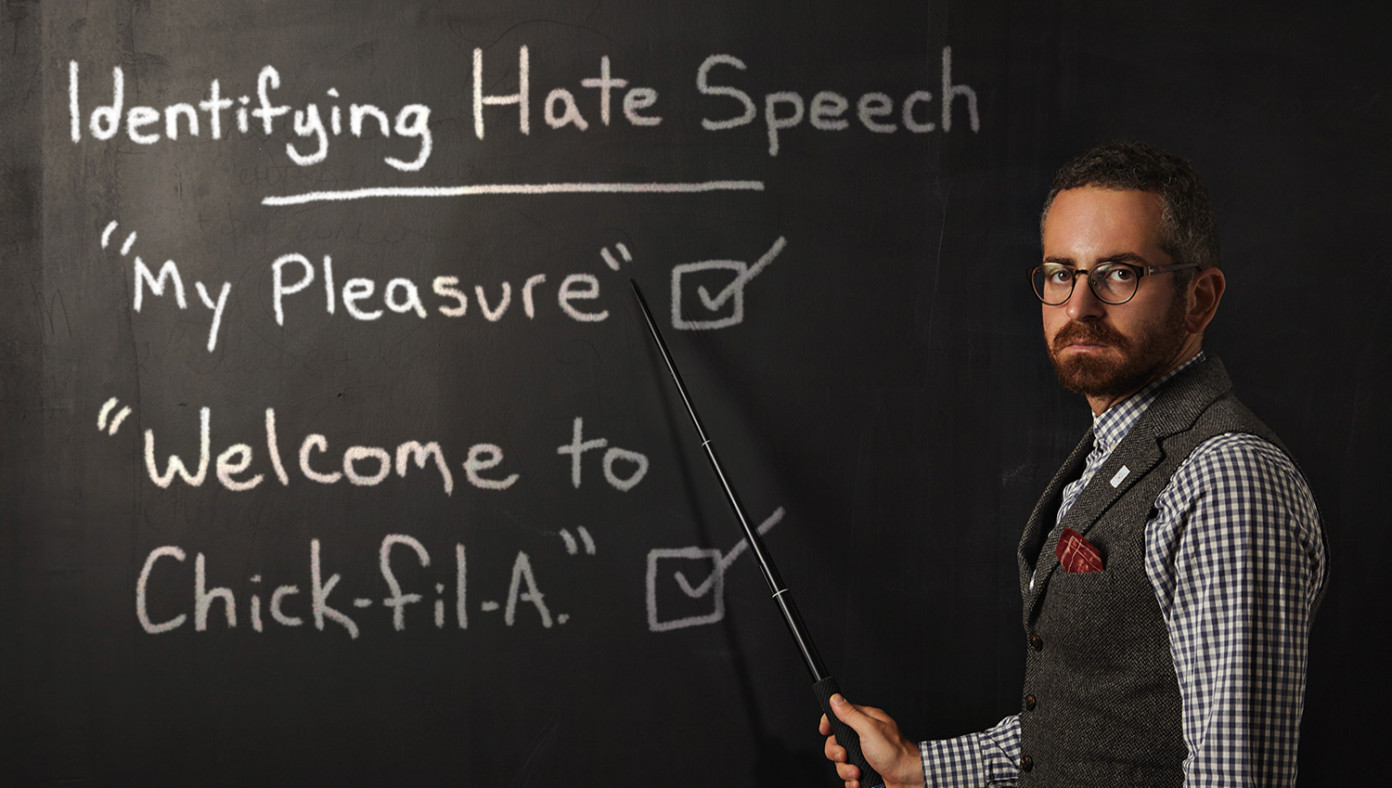 LAWRENCE, KS—The University of Kansas has labeled the phrase "my pleasure" as hate speech after students were triggered during a visit to a campus Chick-fil-A. According to reports, one staff member approached a group of students seventeen times during their half-hour visit, just to check on them.

"He just kept coming over to us like we needed something," said senior Kelly Davis. "I'm an adult, I don't need help refilling my soda. That is, unless my mom comes to visit. She usually does that for me, I guess. This guy though, he just seemed too happy to be at work."

The worst part, according to the students, was every time the staff member walked away from the table, he said "my pleasure" in response to their requests, as if he actually enjoyed his job. This set the students off so bad that they eventually left their food at the table and walked to the counselor's office, crying. Other students reported that the staff member quickly cleaned up the mess, packaged the food in case the students returned, and said "my pleasure" to nobody in particular.

The reason the students were so upset can be attributed to school curriculum concerning employment. According to the University of Kansas, the definition of work is, "a task one is forced to do at gunpoint for a capitalist."  The university defines pleasure as "enjoyment and entertainment; not done out of necessity for a capitalist or fascist." This seems to indicate that Chick-fil-A employees genuinely enjoy doing their job for a fascist capitalist (and likely, racist).

"Only a fascist Christian would actually enjoy their job," a school counselor claimed. "This is the root of fascism and hate. You see these people at work, they greet you, they say 'welcome to Chick-fil-A, my pleasure.' They enjoy it. Never in my ten plus years at this university have I met one student who actually enjoyed their job, let alone their career choice. It's just wrong. These hateful words should be banned."

The University of Kansas had no choice but to outright ban the phrase "my pleasure" due to its origins in Christian fascism. Students praised the decision by packing up their anti-Chick-fil-A signs and going back to the dorms to sleep off their hangovers. Chick-fil-A is currently working on rephrasing their greetings to better suit their Kansas comrades. 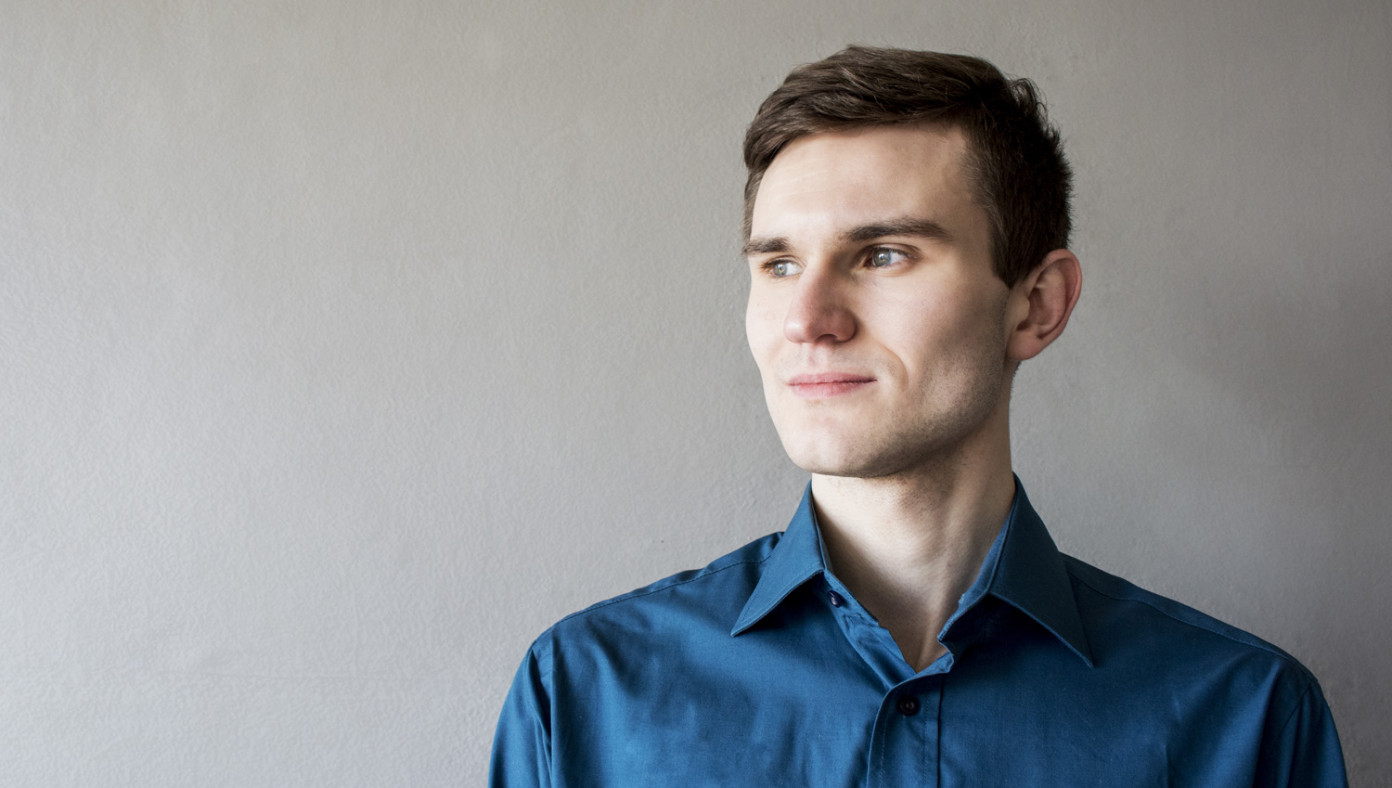 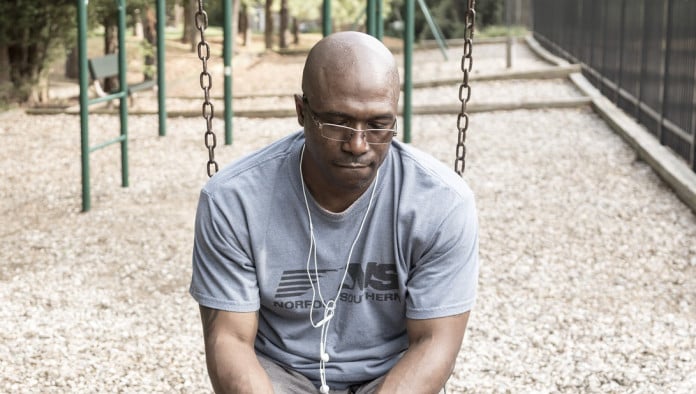 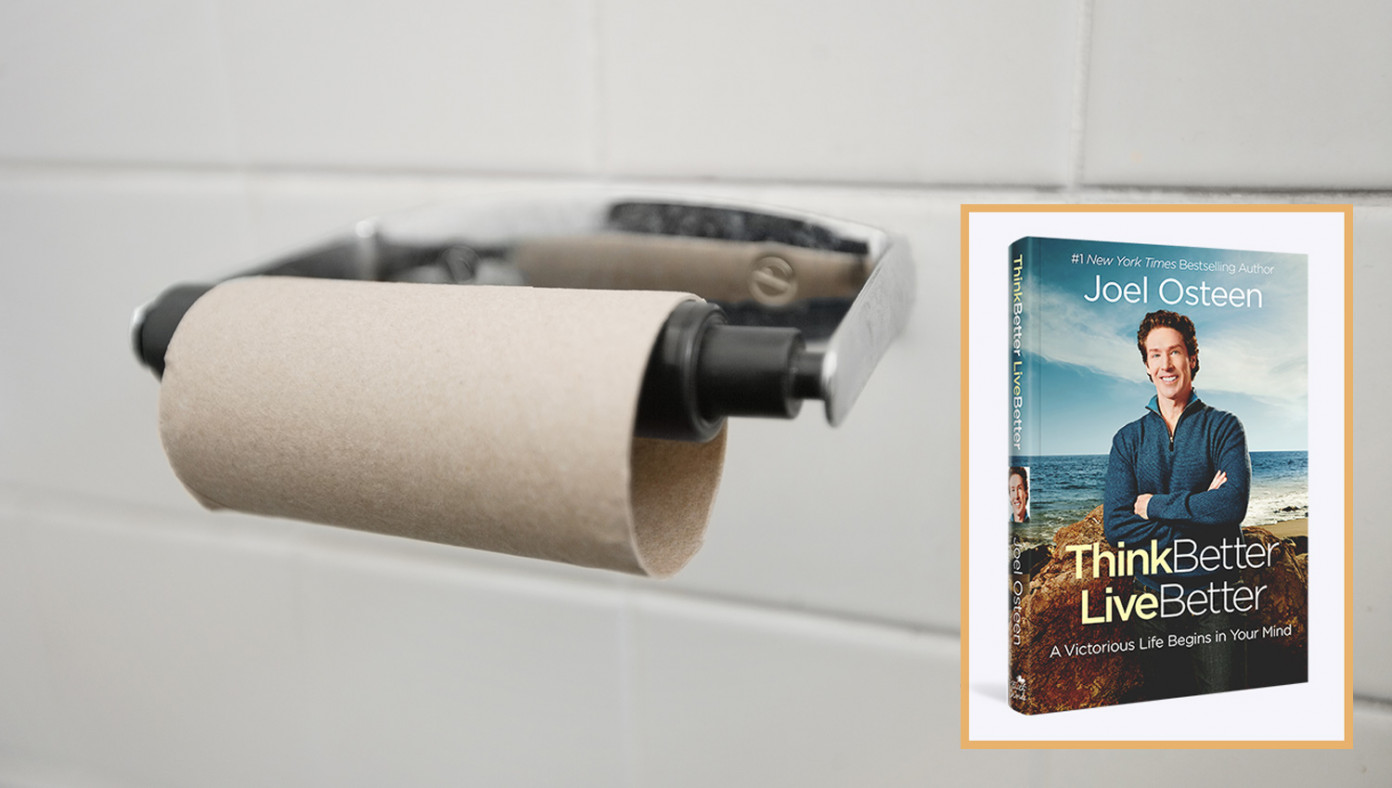