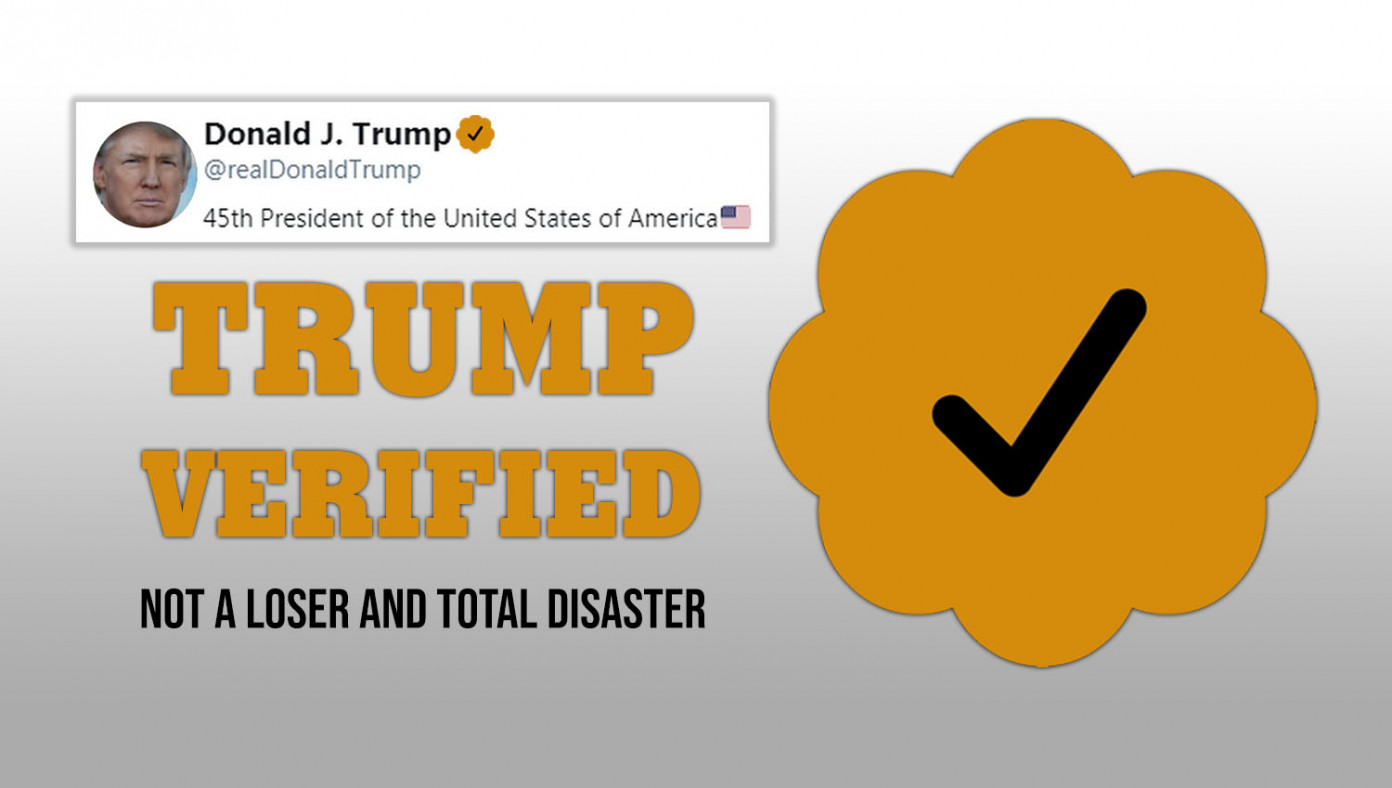 U.S.—A Trump spokesman has recently announced that Trump will soon be returning to social media with his own platform. This new "trumped-up" social media site is expected to completely change the game and will feature an all-new look and experience for users.

“We are removing the lame verification badges and replacing them with ‘People Who Aren’t Losers And Total Disasters’ badges,” Trump announced during a recent press release. “Before, anybody could get one, total losers got verified on Twitter, but not anymore. Now only the very best people will receive badges on my platform.”

“Frankly, this site is tremendous, maybe best website ever made, we'll see. Now Americans can delete their Twitter, Facebook, and any other social media account, because this is the only one you will ever need,” Trump continued. “Now all of the smart, beautiful users can post and see only the very best information and not worry about big tech censorship.”

Trump has made it clear that news sites such as CNN and the failing New York Times will receive ‘Totally Dishonest’ badges should they decide to make an account. He explained that they would still be fact-checked even though there's no need to bother because "we all know they will be rated completely fake and untrue no matter what they say."

“It’s going to be an unbelievable experience for all of the supporters of everybody’s favorite president,” said Trump. "Never again will you be without my every thought." 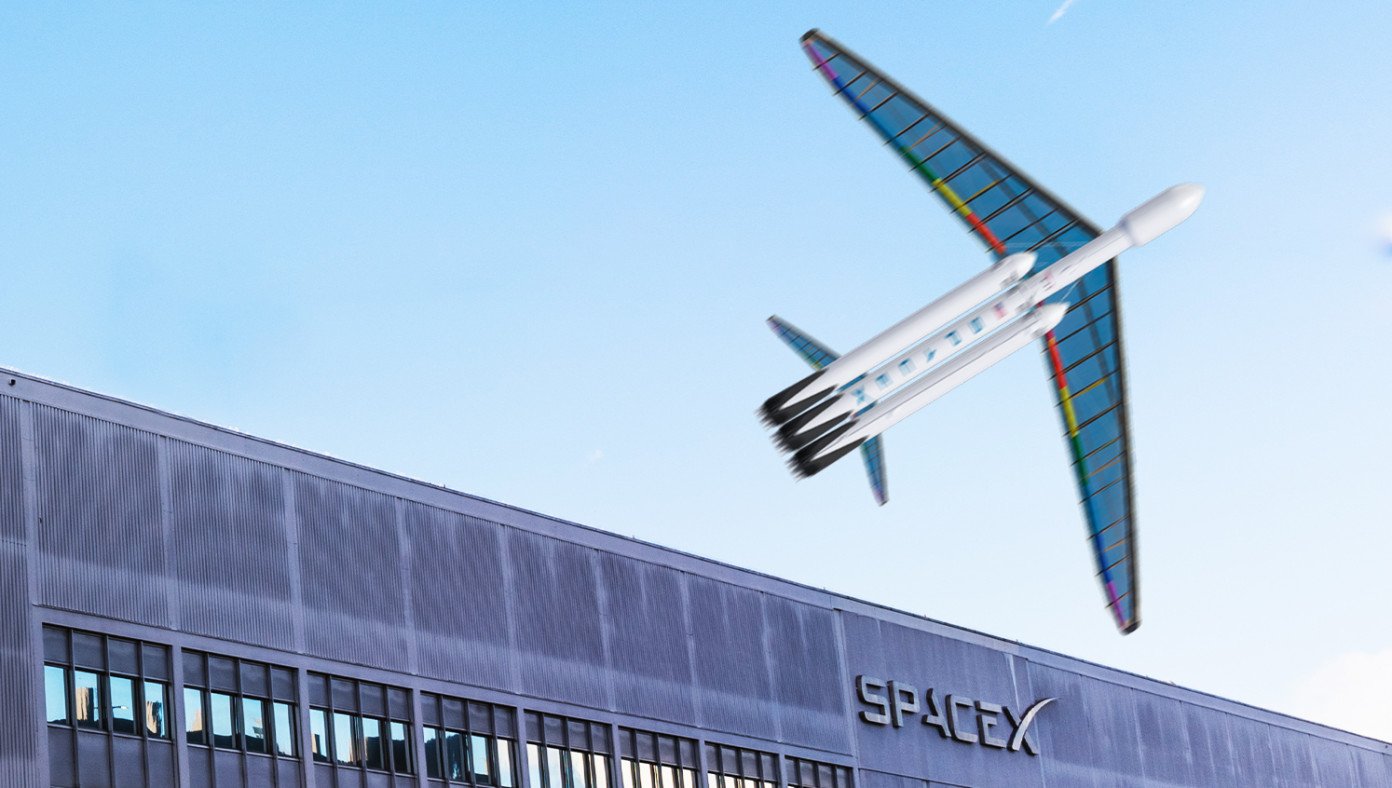 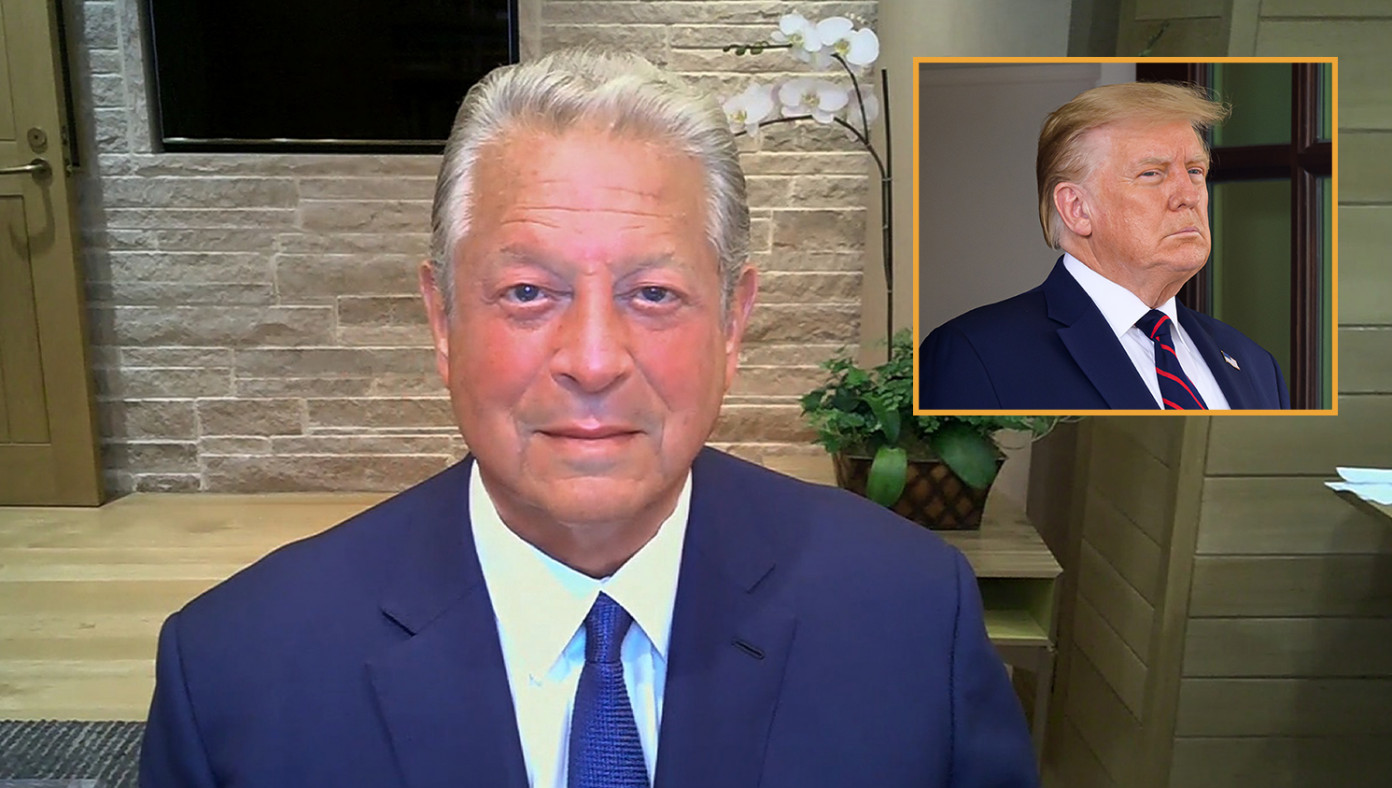 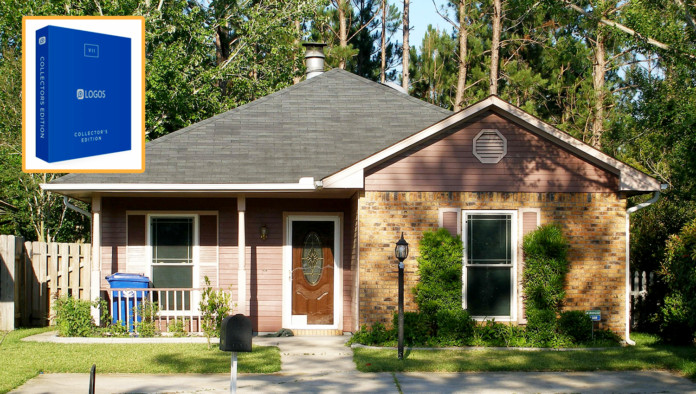 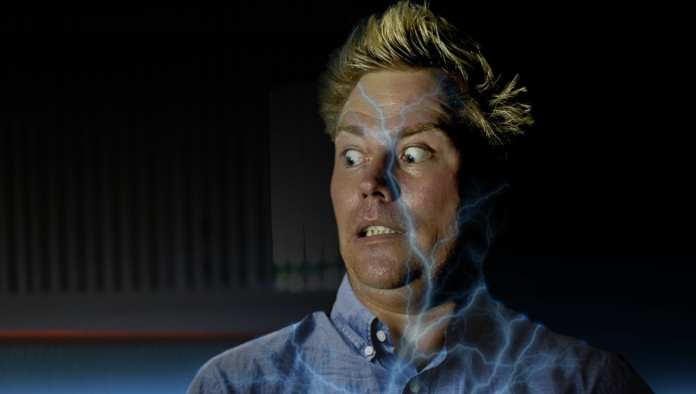 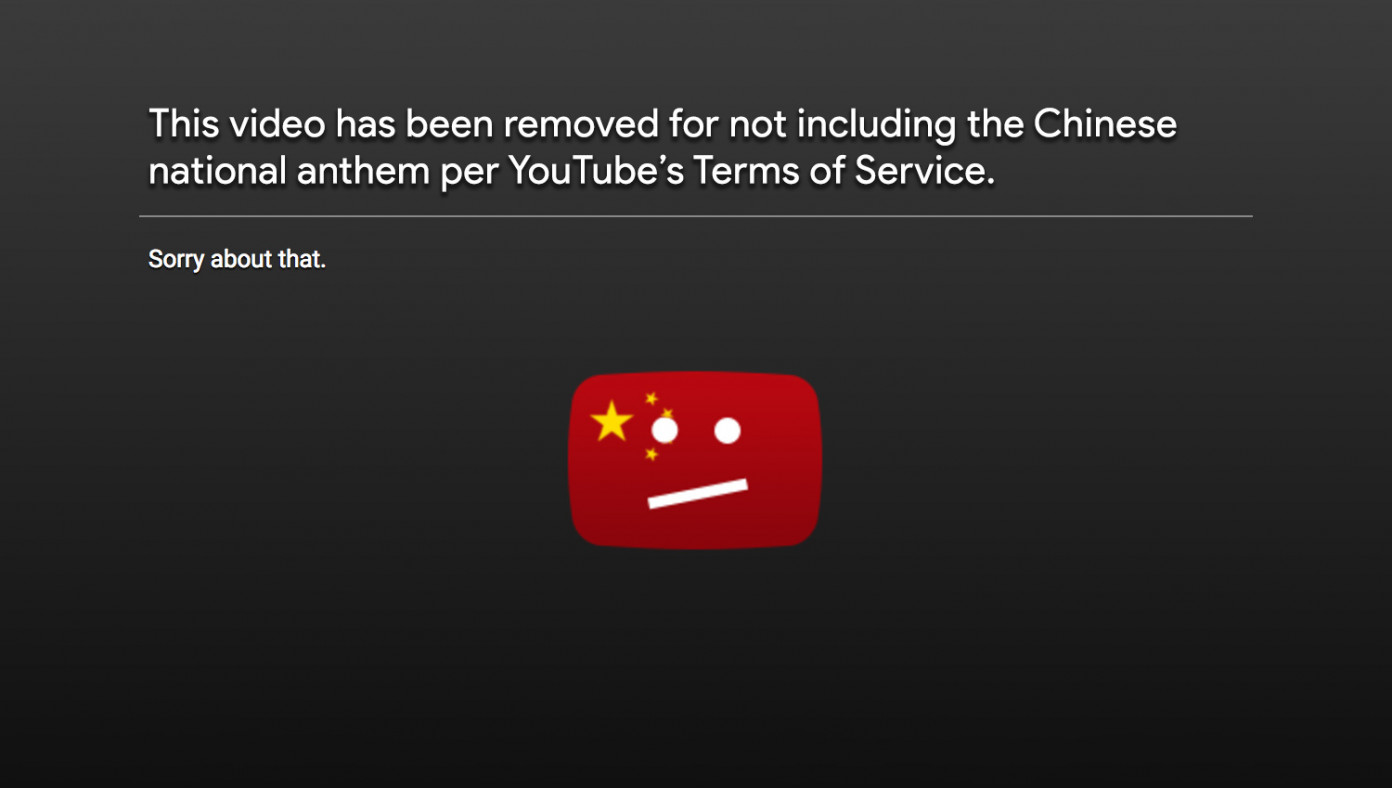