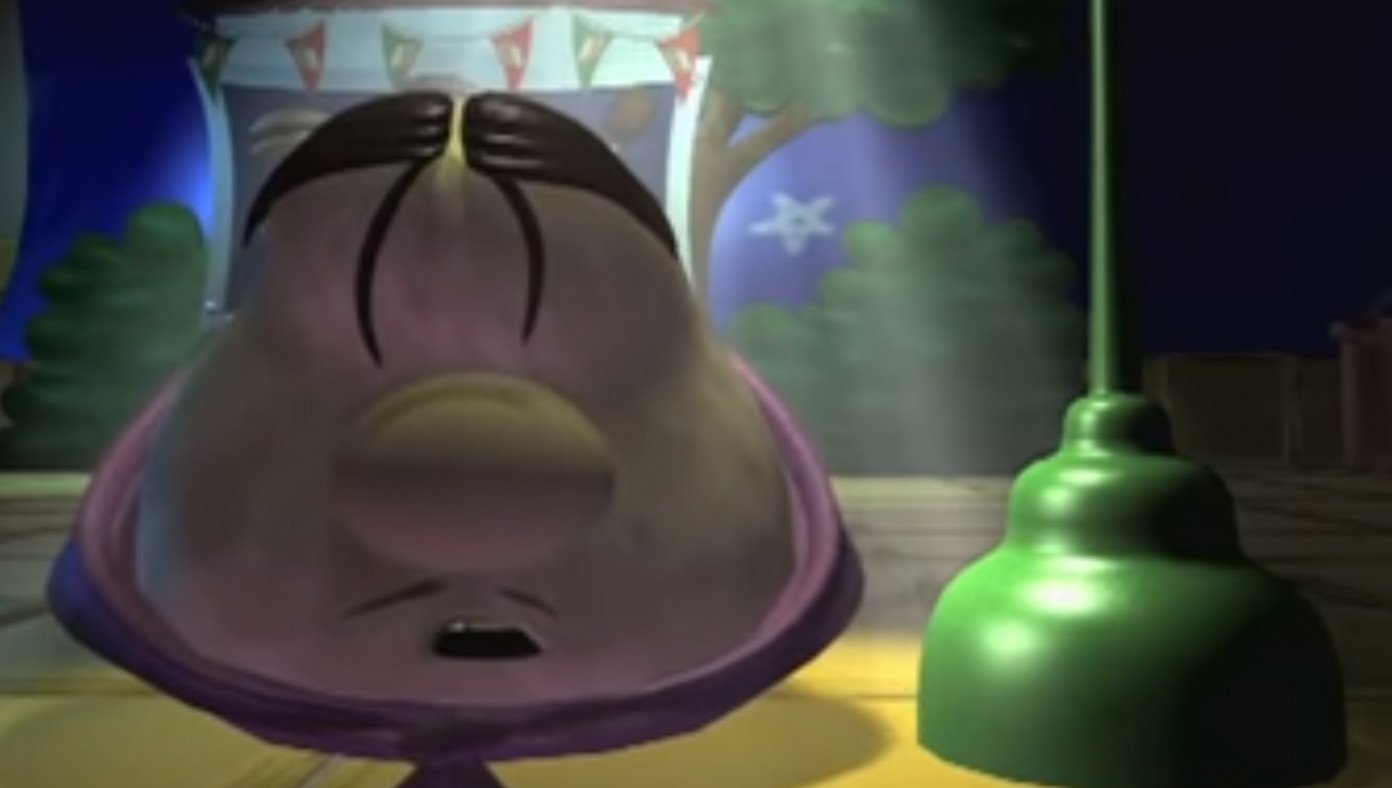 THE COUNTER—Famed crooner Mr. Lunt has checked into a rehabilitation center after admitting in a letter to his fans, friends, and family that he's hopelessly addicted to cheeseburgers.

Lunt's addiction began with his smash-hit love song "His Cheeseburger," a tender ballad about the love a man feels for an estranged cheeseburger. The musician claims the song was innocent at first—a simple love song about a man and his burger—but behind the scenes, the subject matter of the tune awakened "a monster" inside of him.

"I just couldn't get those cheeseburgers out of my head," he told TMZ. "It started with one a day, then two, then three—before I knew what was happening, I was spiraling out of control. Little CGI cheeseburgers floated around my head every waking hour. I was scarfing them down, hiding them under my hat, even—even snorting them for an instant cheesy high."

Once on top of the world, Lunt lost his record contract after he ballooned to 30 pounds and could no longer fit on the kitchen counter. He moved back home to New Jersey with his parents. He says he hit his all-time low when he found himself at a pawn shop selling his gold tooth to score "just one more burger."

"It took hitting rock bottom for me to wake up," Lunt said somberly. "Now I can begin the long, difficult road to recovery."

Lunt is joined in rehab with recovery center regulars Jimmy and Jerry Gourd. 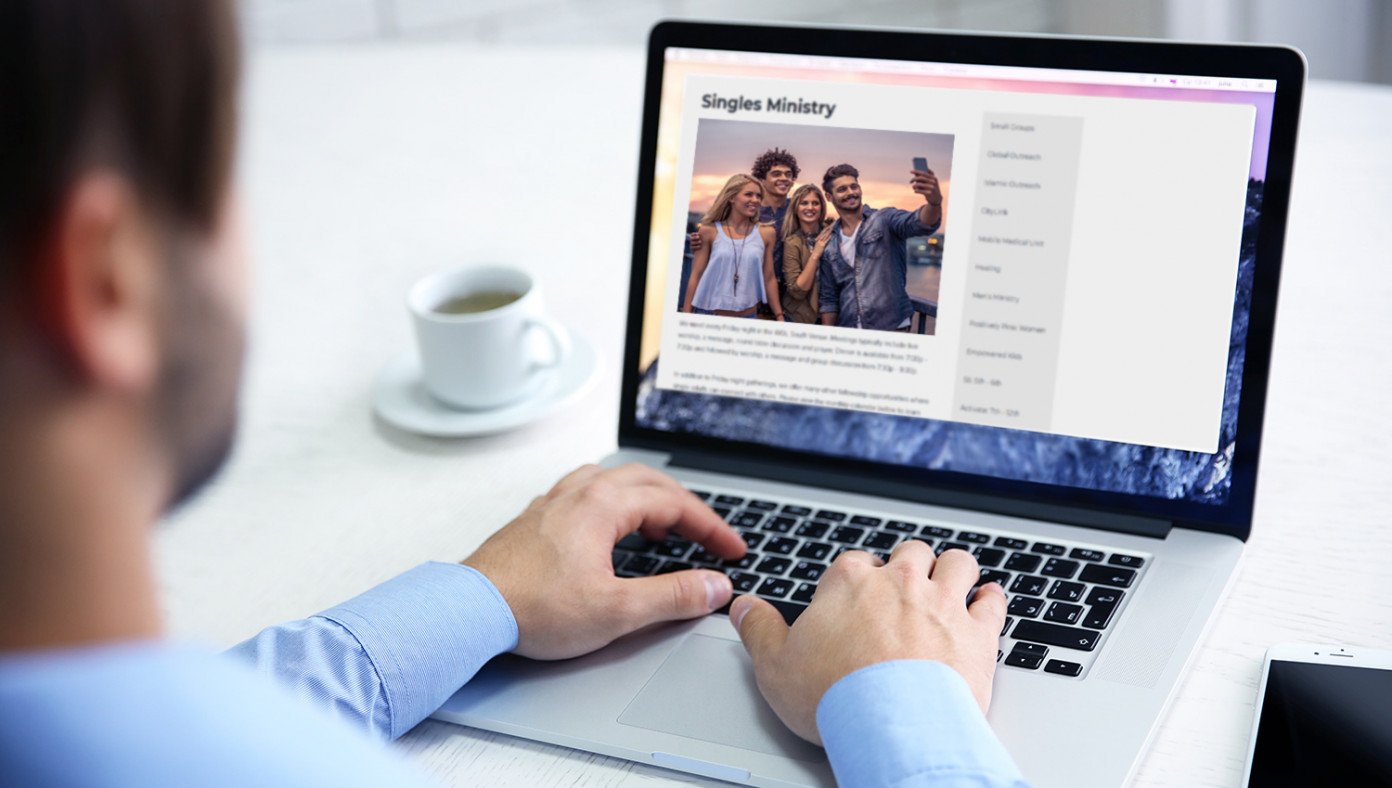 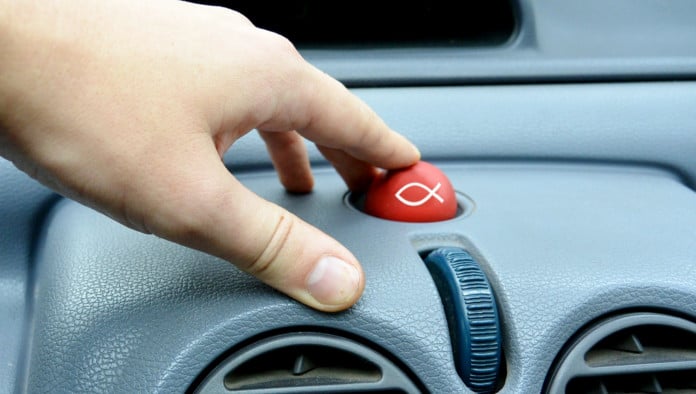