U.S.—The nation's liberals were "deeply grateful" that more and more strict constructionists have been appointed to both the Supreme Court and other federal court positions after President Trump suggested he would get rid of the concept of birthright citizenship as outlined in the 14th Amendment.

Although they fought the nomination of Kavanaugh and have otherwise criticized every move Trump has made in regards to the judiciary, they had to admit they were glad that justices who interpret the nation's supreme document in a literal manner would be able to block any attack Trump made on the Constitution.

"It's a good thing Trump has appointed judges who interpret the Constitution in such a narrow way now," said one woman in Oregon. "If we'd gotten judges up there who didn't care about the Constitution one way or another, who knows what they would have ruled."

At publishing time, the nation's liberals had resumed their claims that "millions are dying" because of Trump's Supreme Court nominees. 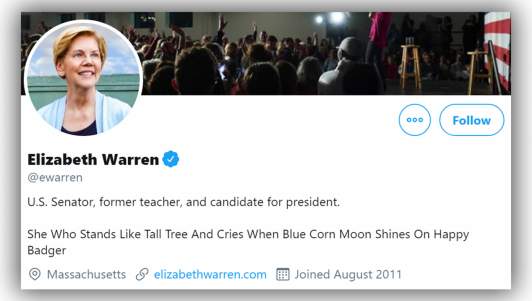 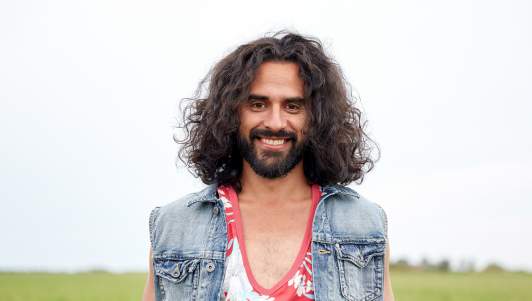 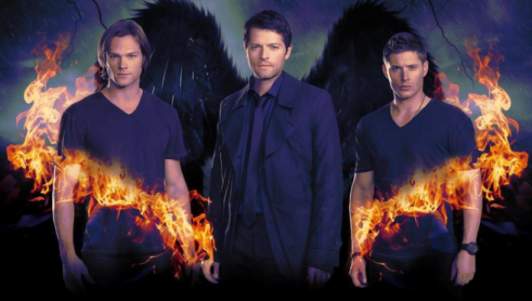 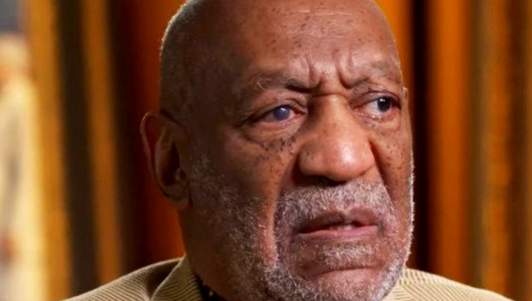 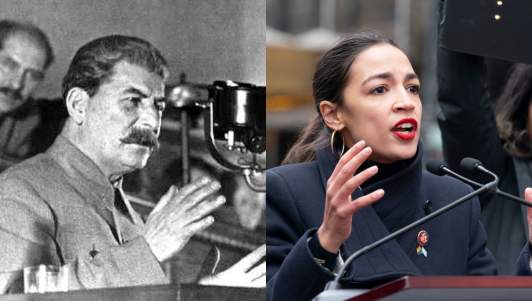