PORTLAND, OR—This morning, local liberal woman Meagan Porter jumped up from a terrible nightmare in which Trump was cleared of Russian collusion charges by Robert Mueller, Michael Avenatti was arrested for fraud and extortion, and the Green New Deal was overwhelmingly shot down in the Senate all in just a couple of days.

Porter stated the nightmare was "horrible" and one of her worst in years. "I have no idea where that came from," she said. "Can you imagine if that were real? The mind does funny things when you're sleeping, putting together completely nonsensical ideas in random patterns. Like, the idea of Mueller releasing his report and not finding anything on Trump? Shudder!"

"I'd rather dream about Pennywise the Clown or that I'm back in high school again and forgot to do my homework," she said.

"Whew, I'm glad that was just a bad dream," she added as she stretched her neck and pulled out her smartphone to check the morning news. 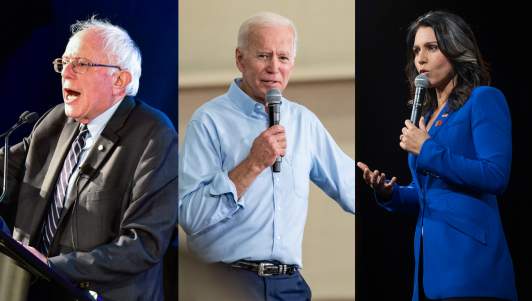 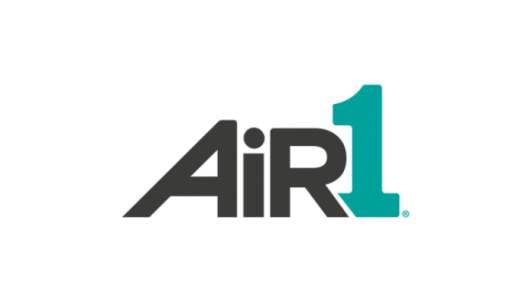 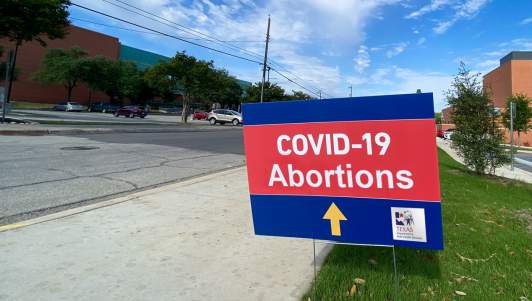