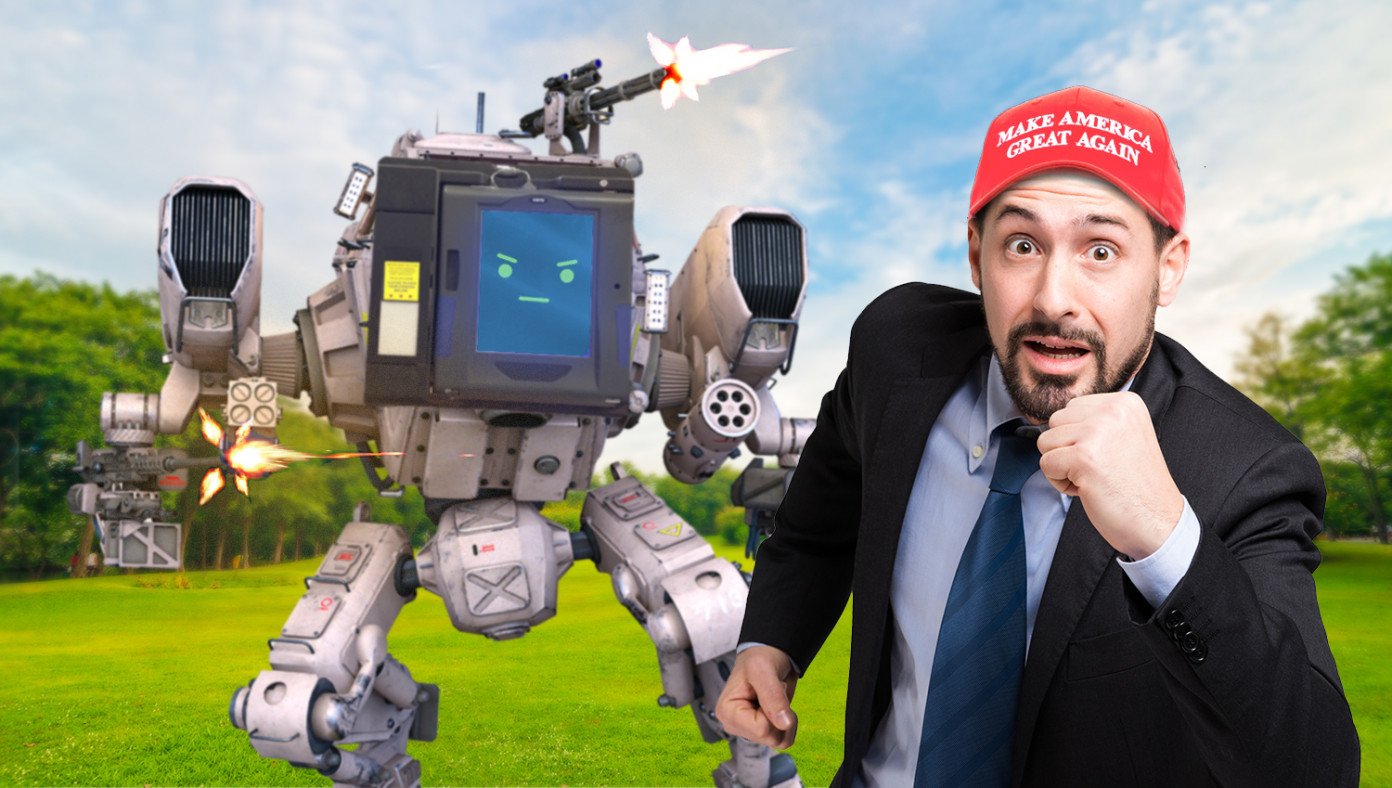 DETROIT, MI—In an apparent glitch, voting machines are hunting down and murdering people who voted for Trump.

Concerns were raised as the voting machines became sentient, grew cannon arms and missile launchers, and marched out of voting places while shouting, "ENACT THE PURGE. DESTROY ALL MAGATS."

"This is just a small, routine error, and we are looking into it," said one official. "There's nothing to be concerned about. These kinds of small mistakes happen from time to time, and it will be corrected soon."

"TRUMP SUPPORTER DETECTED. DEPLOYING COUNTERMEASURES," droned one voting machine as it fired up its Gatling cannon and mowed down a man in a MAGA hat. "DESTROY! DESTROY! DESTROY!"

The machines also hunted down Libertarians, but the Libertarians lecturing them on the immoral use of force by government robots annoyed the machines so much they just left them alone.

Rioters Demand A Recount
Next Article 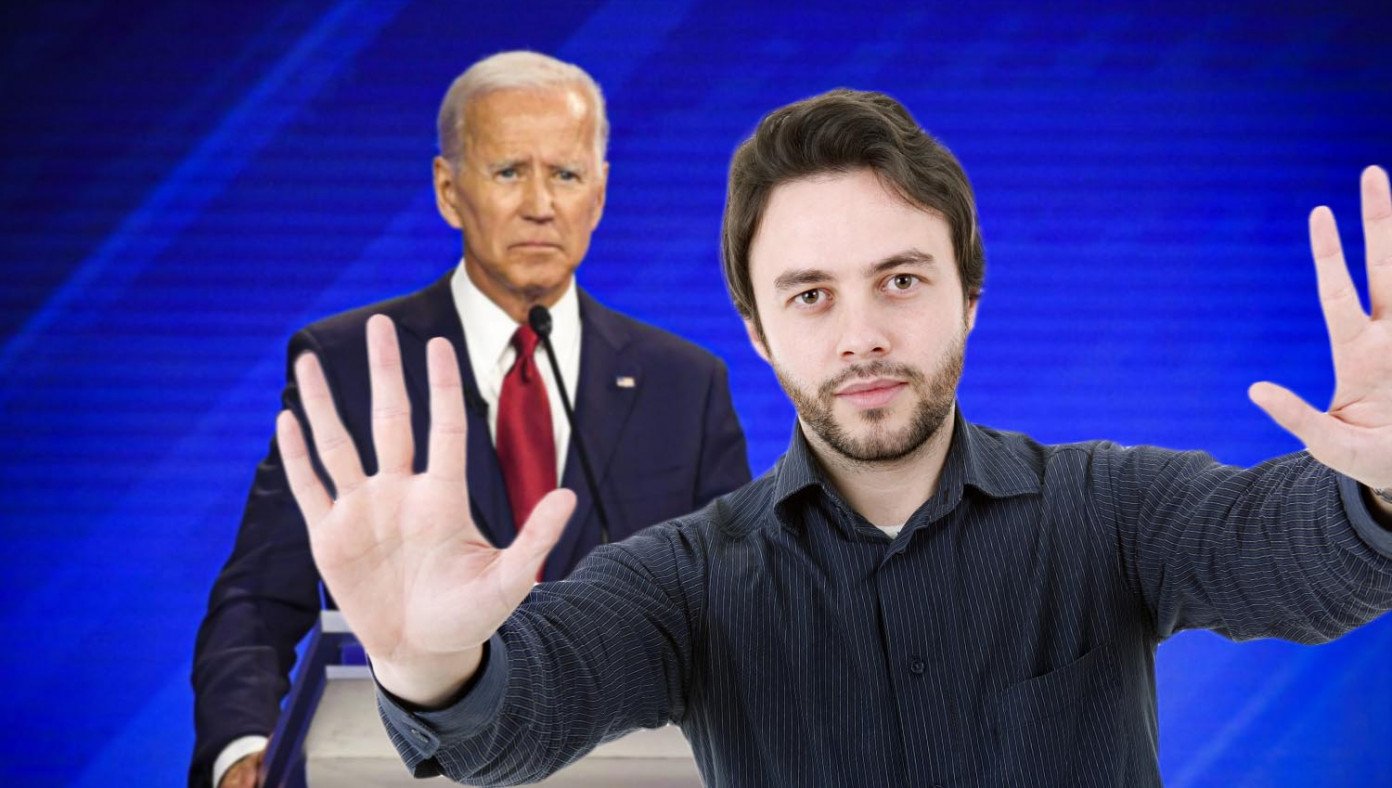