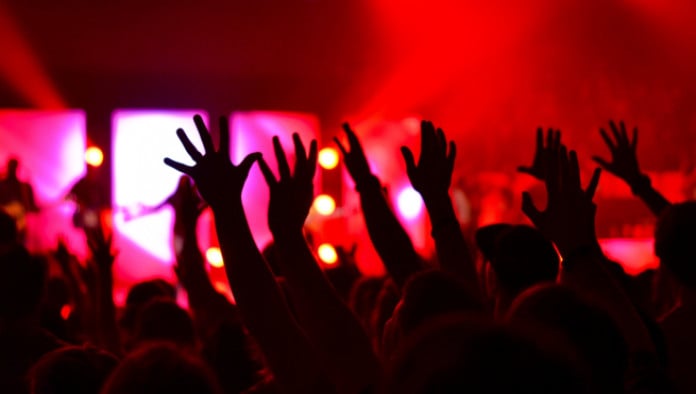 DENVER, CO—According to eyewitnesses at local church concert venue The Awakening, some guy got up and launched into a lame speech right in the middle of the concert Sunday morning, totally and completely killing the mood for those in attendance. The highly skilled rock band had reportedly just finished a quiet, powerful ballad, bringing many of those in attendance to tears, when the disturbance occurred.

“Talk about inappropriate,” one man said after the concert. “We, like, came here to be entertained, not lectured at by some guy. Way to harsh my mellow, whoever you are.” Other concert attendees expressed similar sentiments, wondering who the random guy was who came up and talked about whatever for twenty minutes.

Bewildered, the band gave the random guy some time to talk before quietly stepping on stage behind him and building up into another ballad, which the guy thankfully took as a cue to say some random stuff with his eyes closed and get off the stage at long last.

“That was a close one, but I think we managed to turn things around,” the lead percussionist told reporters as he prepared for the evening encore concert. “Once in a while you get a weirdo who’ll interrupt things and go on some boring rant for a while, but we were able to get him out of there before he did too much damage.”

The Awakening promises heightened security that will be on the lookout for anyone attempting to interrupt the concert next Sunday. 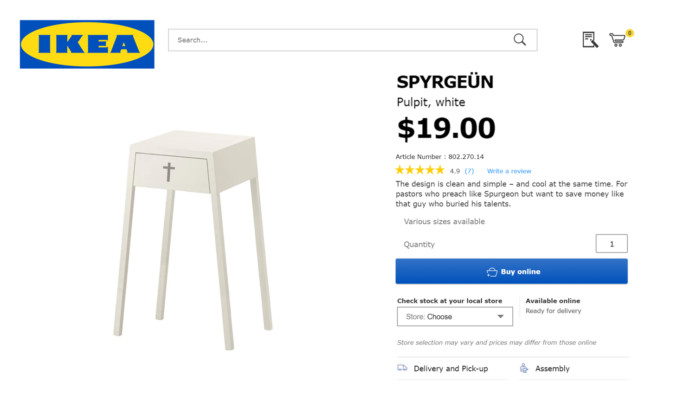 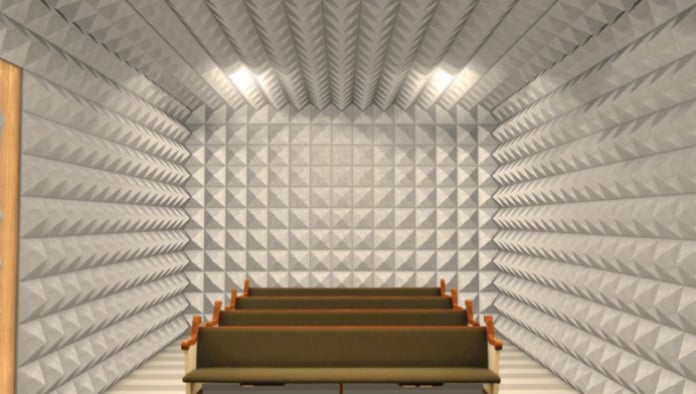 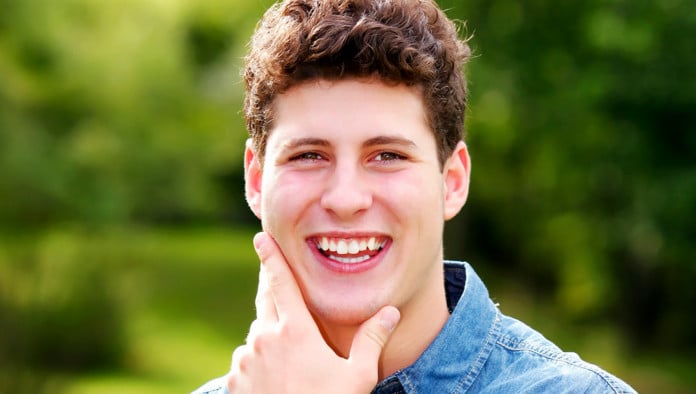 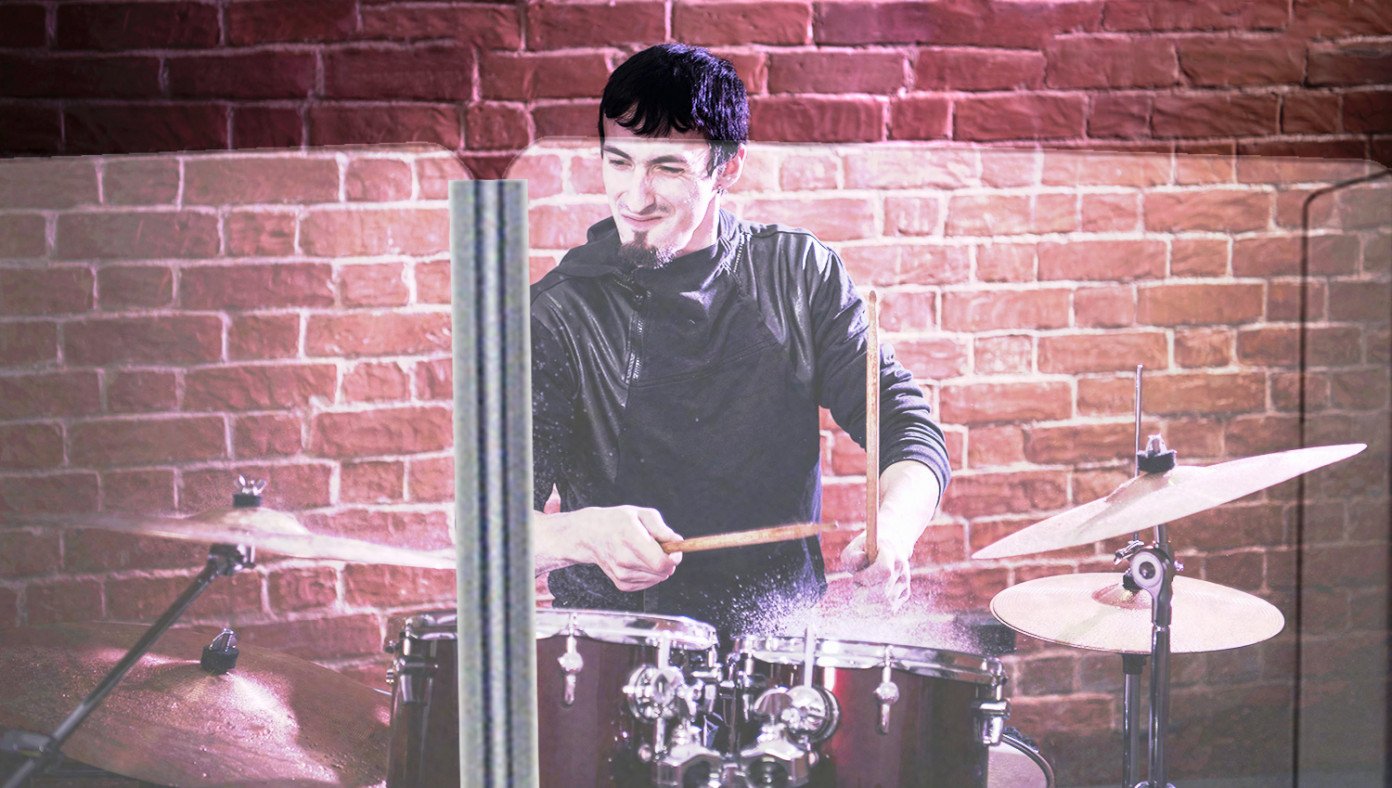 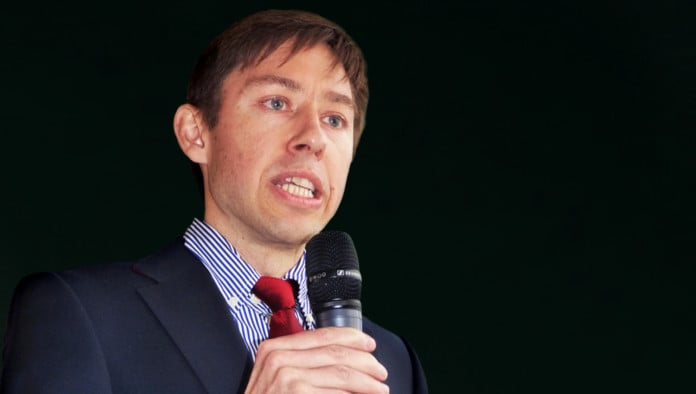