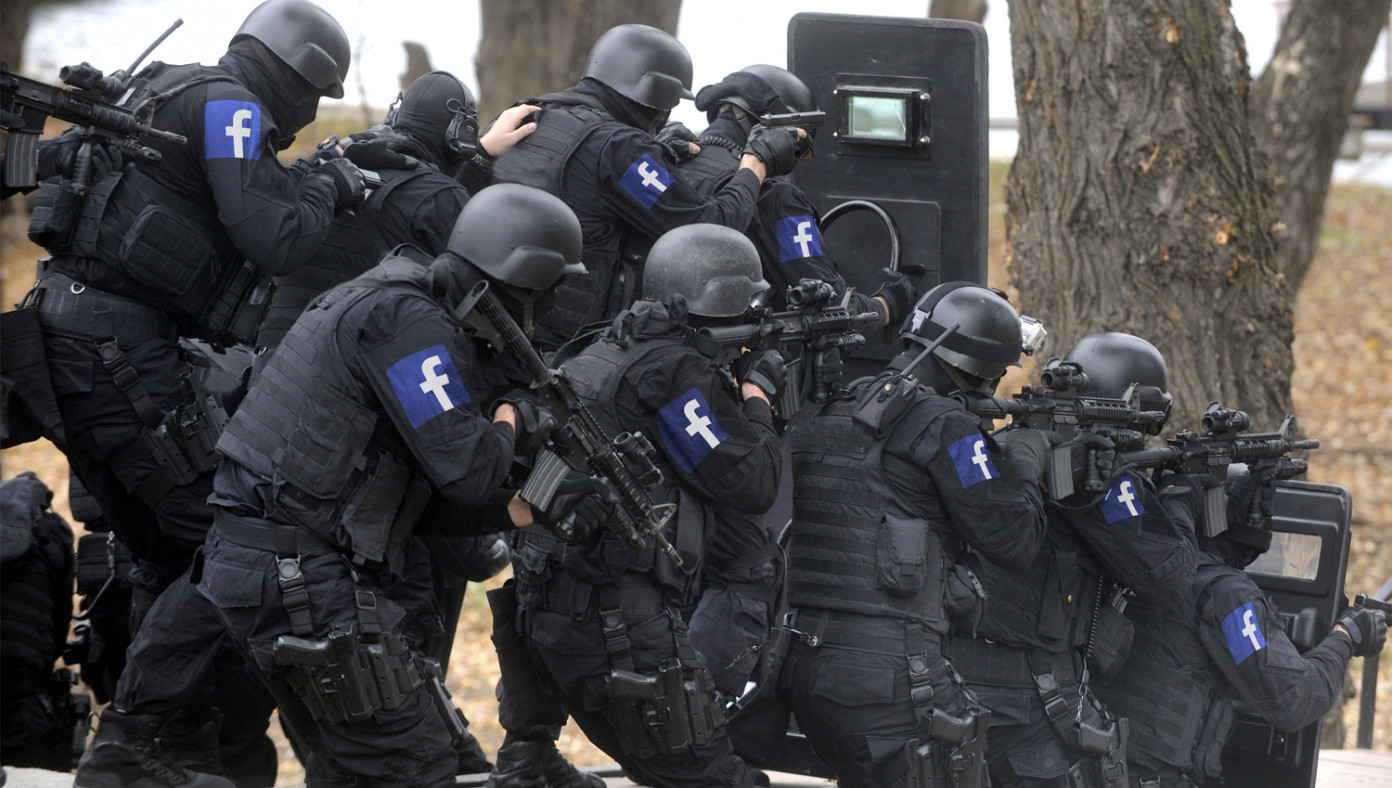 After Facebook took out several fringe personalities last week, conservatives thought they were in the clear, but it turns out they were just next on the list.

Rogers' arrest was part of a broader push against the illegal conservative view trade, which is estimated to affect millions of innocent Americans every year. Facebook SWAT specialists lined up outside his house for an early-morning, no-knock raid after he was caught posting a meme about Hillary Clinton's 30,000 missing emails on his page.

"We booked him on possession of several tons of illicit viewpoints, including the idea that government should be relatively small, Christian values are generally a good thing, and cisgendered males aren't always bad," one lieutenant of the Facebook SWAT force said. "Residents of La Mesa can rest easy tonight knowing these ideas are off the streets."

Proud officers took pictures with their haul, including hundreds of deadly books that question a far-left worldview, a signed picture of Ronald Reagan, and a copy of The Art of the Deal, a banned substance in all 50 states.

Rogers has been booked on the manufacture, possession, and spreading of conservative values. 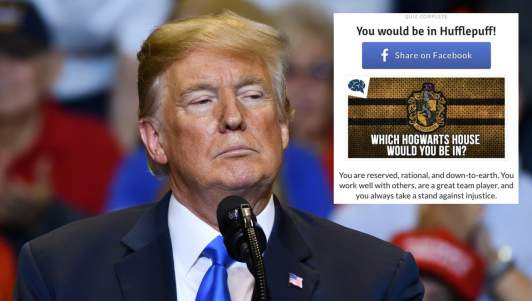 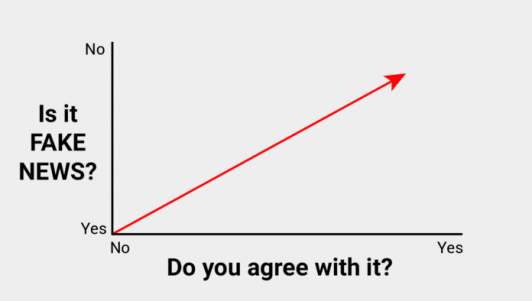 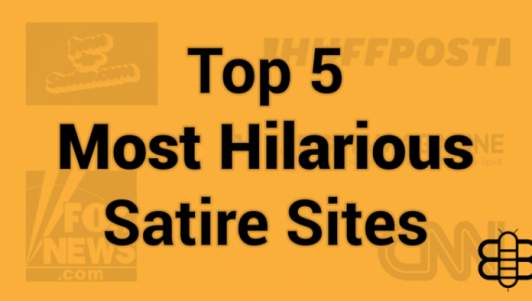 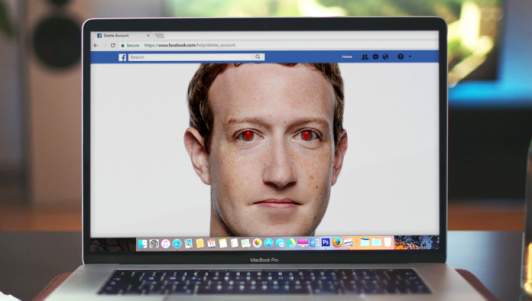 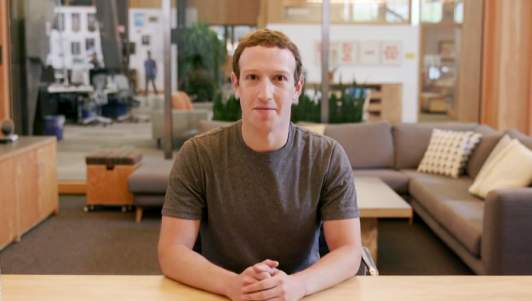