WASHINGTON, D.C.—Democrats, outraged by the beauty and poise of Melania Trump, are demanding an immediate travel ban to prevent further supermodel First Ladies from entering the country in the future. The recommended travel ban would include Melania Trump's home country of Slovenia, as well as several other Eastern European countries known for beautiful women interested in migrating to America.

"This is nothing short of an invasion!" said Becky McTweebly, a professional activist and cat mom. "These women are coming into this country stealing our modeling jobs and our First Lady jobs! They are marrying our billionaires and stealing hearts with their charming accents! This must stop!"

Senate Majority Leader Chuck Schumer is expected to draft legislation entitled The Preventing Hostile Foreign Invaders Act, which would ban all immigration of attractive women from Eastern Europe. Bill Clinton is the only Democrat who has come out in opposition to this legislation. He gave no reason for this opposition, although experts say it's probably just because he's really gross.

A petition demanding an immediate travel ban has gathered 8 signatures thus far, 5 of which have the same name as Becky McTweebly. 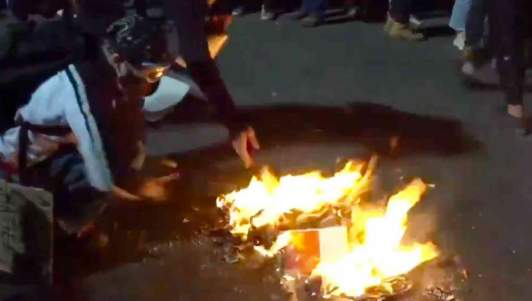 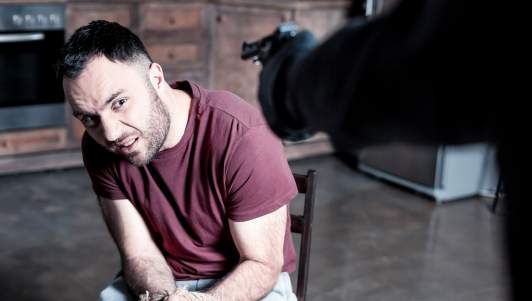 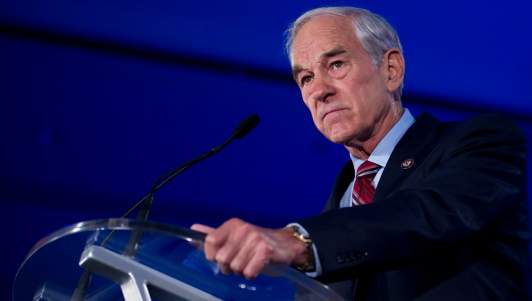 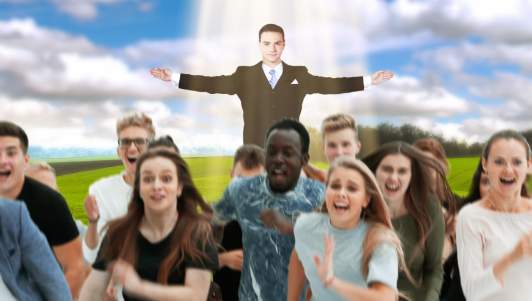