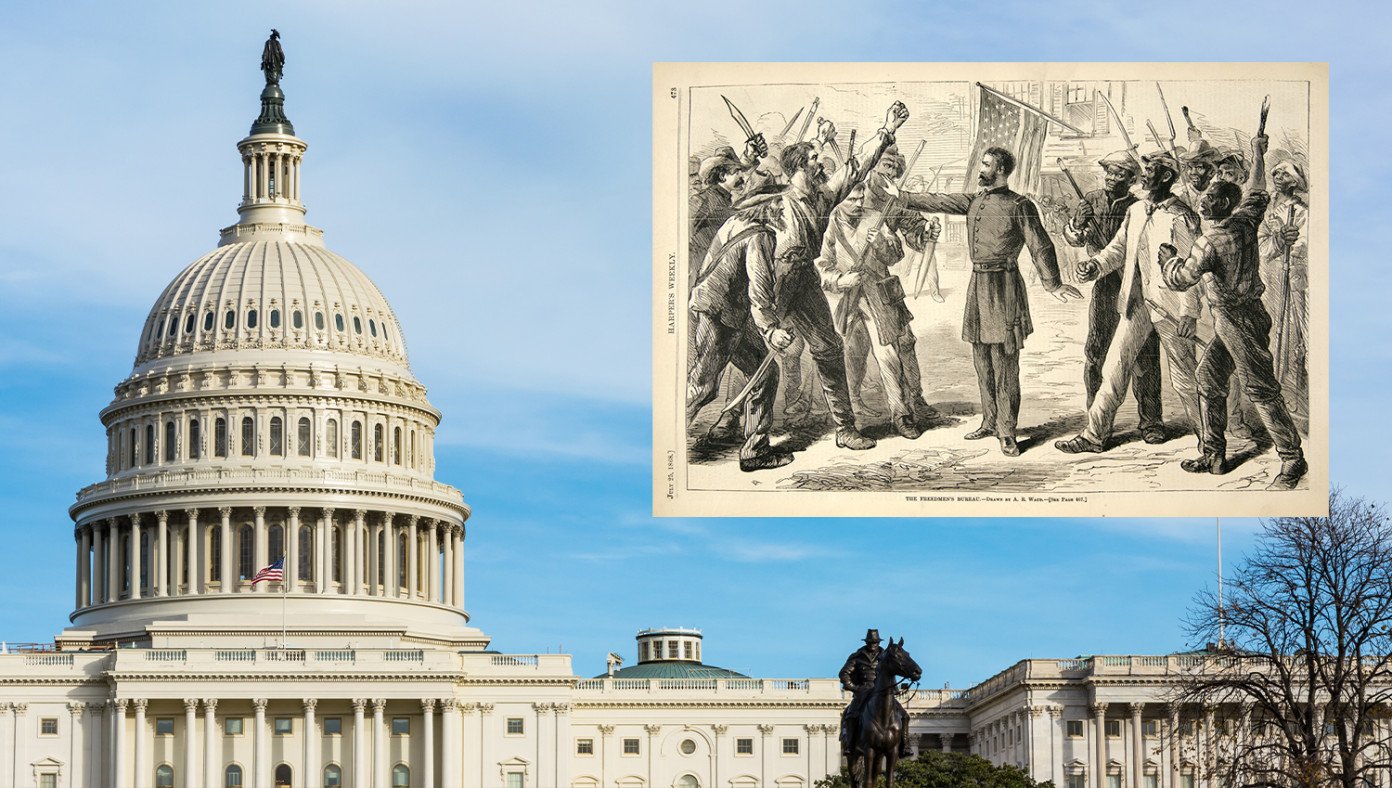 WASHINGTON, D.C.—The Senate has unanimously passed a resolution to recognize Juneteenth as a federal holiday, commemorating the glorious day Republicans freed the last of the Democrats' slaves.

"We are so proud to show the world how not racist we are by officially recognizing the day the Republicans came charging in to free all our slaves," said Senate Democrat Chuck Schumer. "Yeah-- we Democrats did a little 'whoopsie' with that whole slavery thing, but the Republicans corrected it. Thanks, Republicans!"

During this year's Juneteenth, the nation will gather to celebrate the American political party that was founded on protecting human rights of people of all skin colors. Democrats around the country will write letters of apology and organize celebrations for the vast network of Christians, Catholics, Quakers, and Republicans who fought and died to end the scourge of slavery in America.

Congress has also approved the building of a giant elephant statue in D.C. to honor the party responsible for the freeing of slaves from Democrat plantations.

Biden has confirmed he will organize a celebration at the White House after he lays a wreath on the grave of his best friend Robert Byrd. 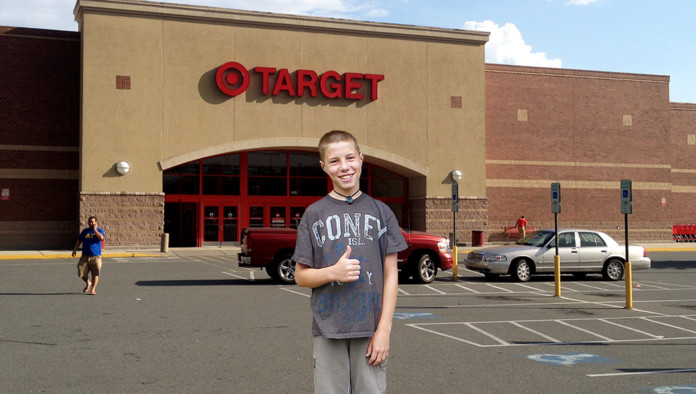 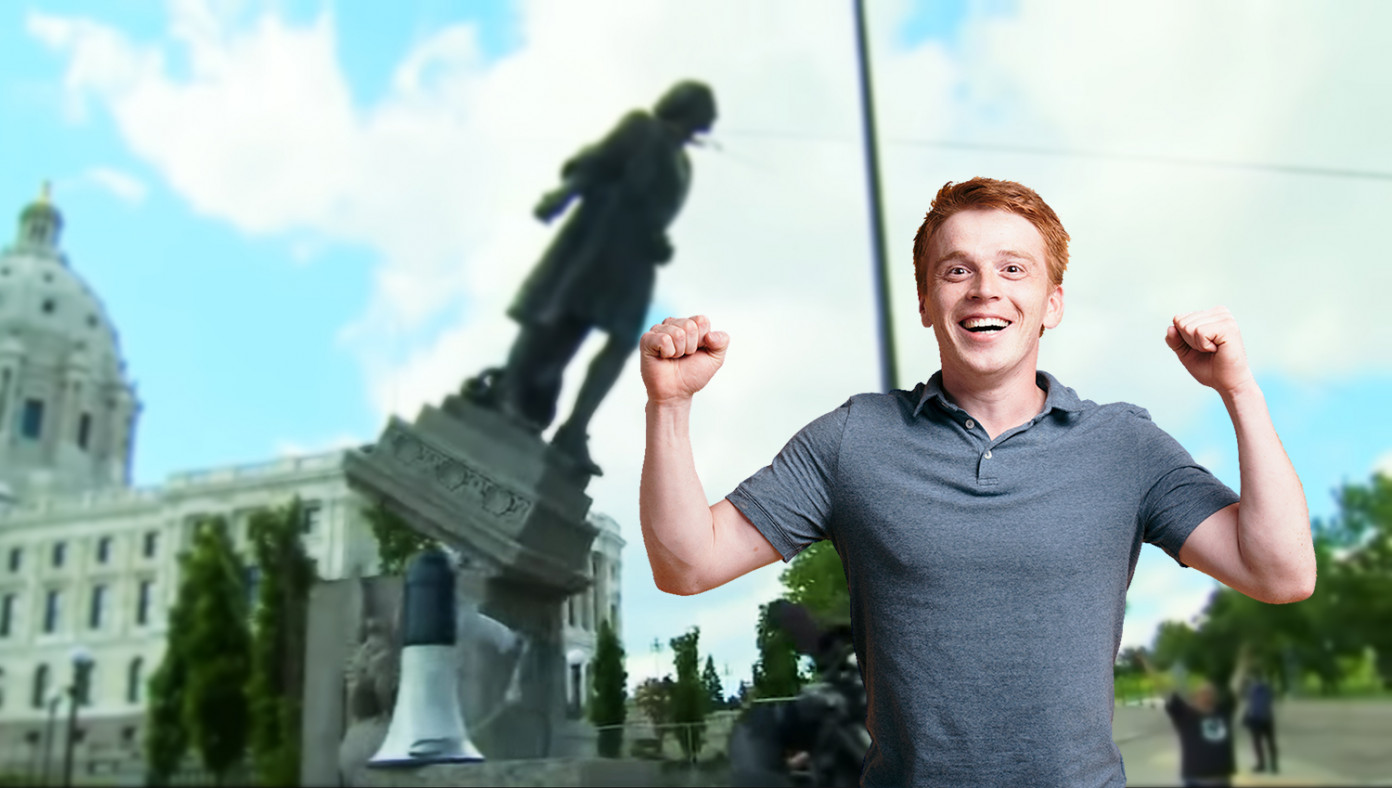 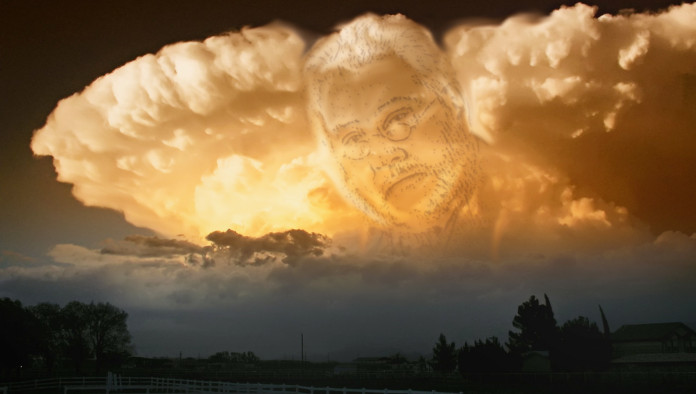 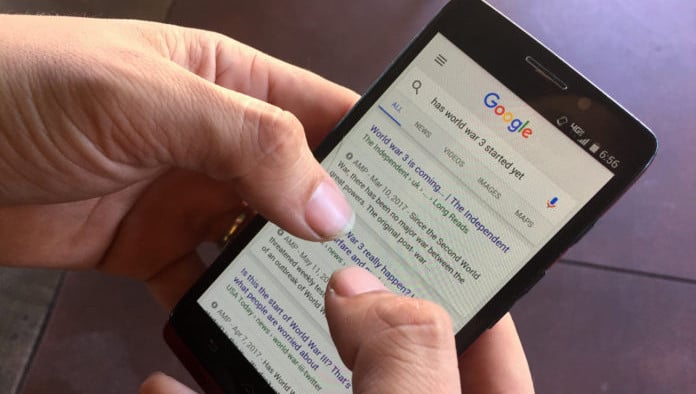