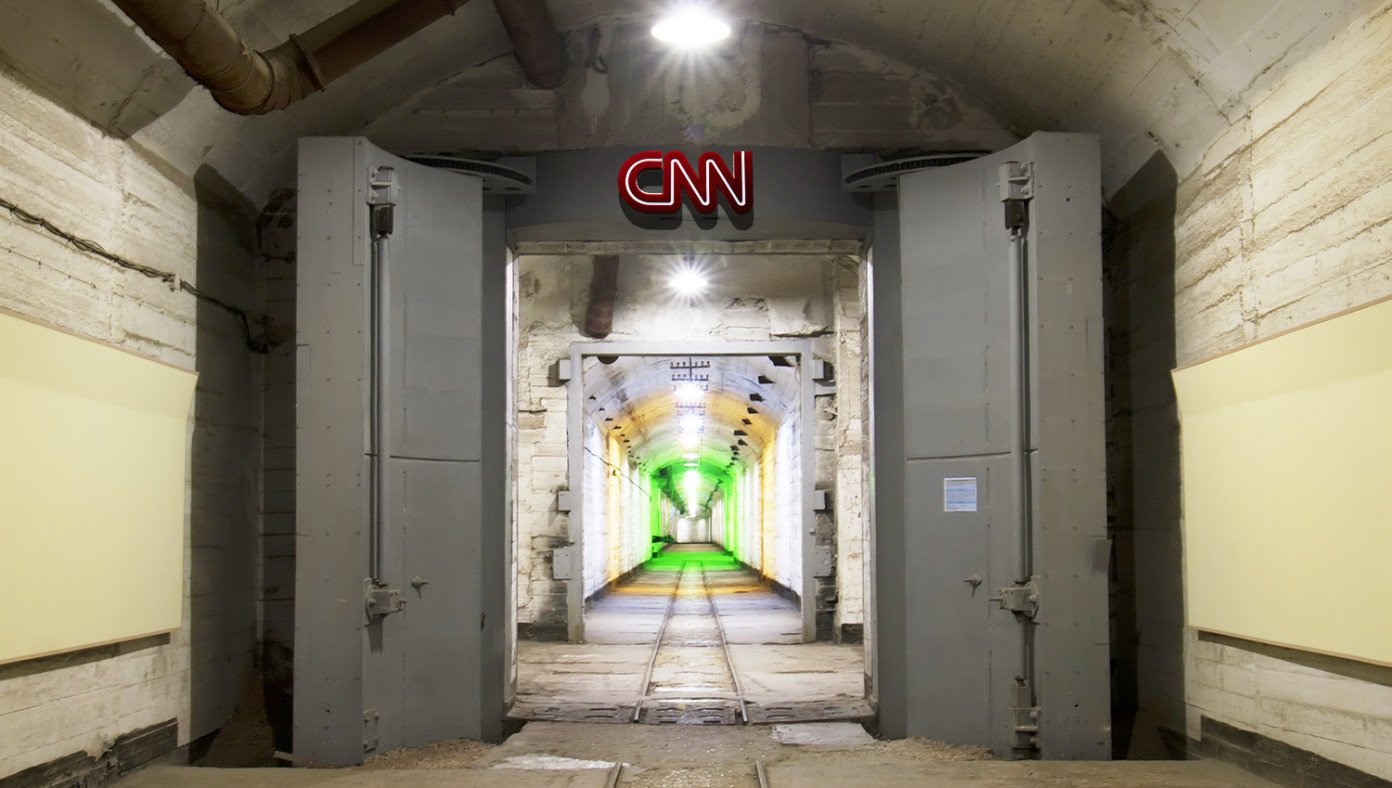 ATLANTA, GA—Moments after Trump touted the benefits of sunlight at last night's press conference, CNN announced the news organization would be moving to an underground bunker.

The news company purchased a decommissioned Cold War bunker nearby. Frantic anchors and hosts scrambled to get underground as quickly as possible, not wanting to be associated with anything Trump said was good.

"If Trump says the sun is good, we're locking ourselves deep underground," said Brian Stelter, wiping tears from his eyes while saying goodbye to the world on the surface. "We urge all Americans to do the same. Sun bad! Sun bad!"

Don Lemon was the first to arrive, shoving several interns out of the way as he dove for the doors of the fallout shelter. "I hate Trump more than all of you! Ha!" he cried.

CNN has threatened not to come out until Trump is voted out of office, so we shouldn't see them for another 20-30 years. Luckily, the 100 feet of concrete above them prevents them from getting any news broadcasts out. 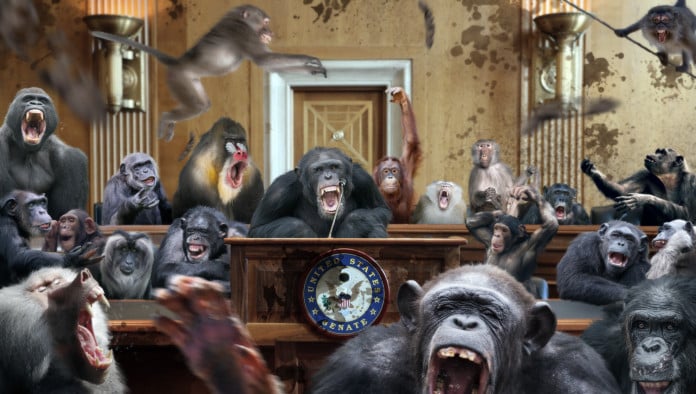 'We Must Cancel Thanksgiving,' Says CDC Scientist Who Looks Suspiciously Like A Turkey In A Lab Coat
51