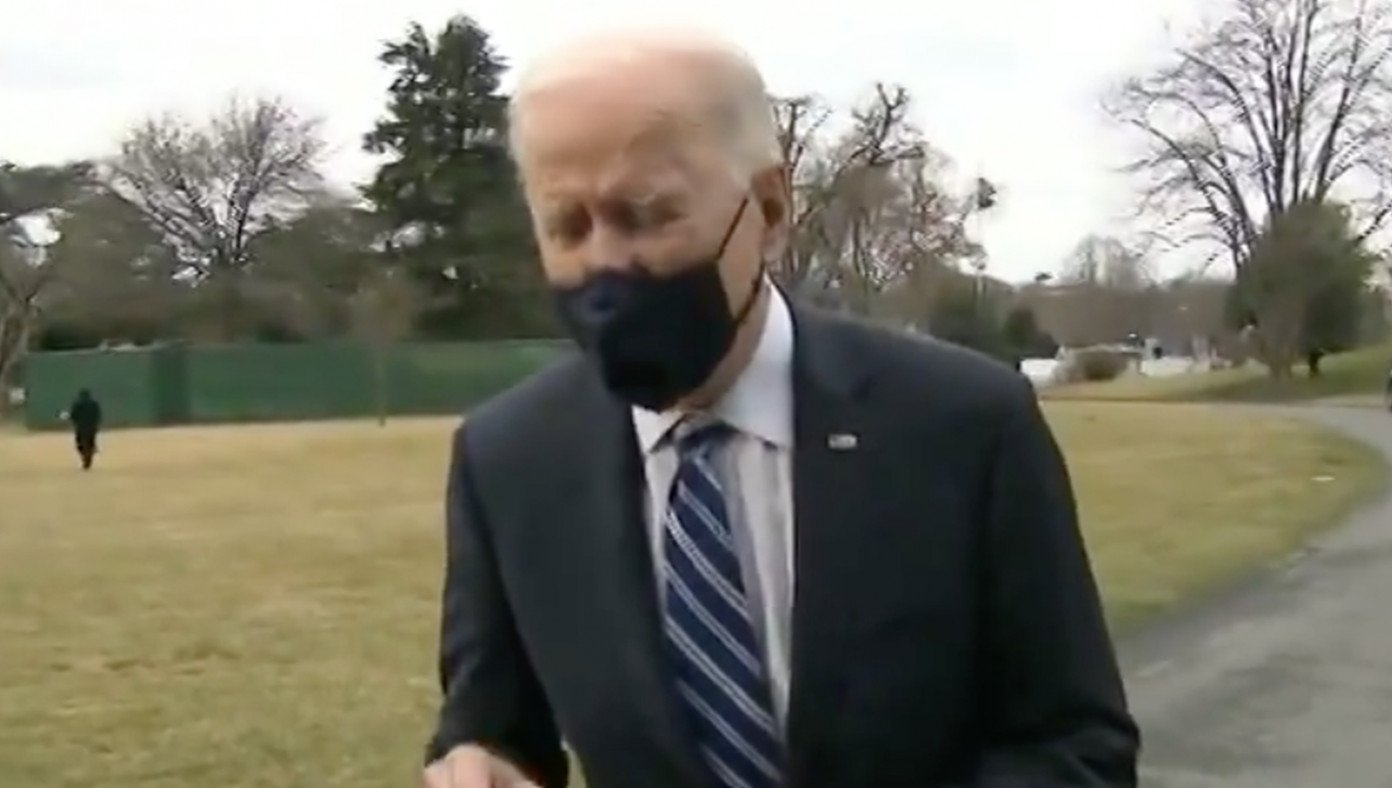 WASHINGTON, D.C.—So far, the Biden administration has had a much different style than the previous administration, having milder reactions to events and creating less news. President Joe Biden recently shared that his secret to keeping calm during a crisis is senility.

“I have no idea where I am or what’s going on,” Biden told reporters, explaining how he could be so peaceful when so much was needed of him. “I don’t even know where I am right now or who you are. Are you the guys who are supposed to get me my pills? Where are my pills?”

White House staffers further expanded on how laid back Biden’s style is. “Sometimes you’ll tell him about some world event and he will panic, and it’s starting to look bad,” said one staffer who wished to remain anonymous since Biden never remembers his name anyway, “but ten minutes later he’s forgotten all about it and is back to eating an ice cream cone and watching something on AMC. He’s unflappable. Because his brain is full of holes.”

“Now I have to get going or I’m going to miss the train,” Biden further related to reporters. An aide then came in and told Biden they needed a decision on the border crisis, to which Biden said, “What crisis? What’s this malarkey you’re talking about? And who are you? And why are you telling me this?” The aide then got frustrated and went off to figure things out himself. 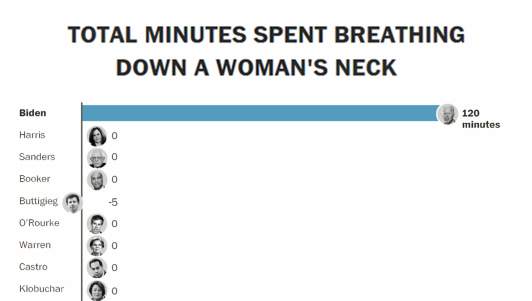 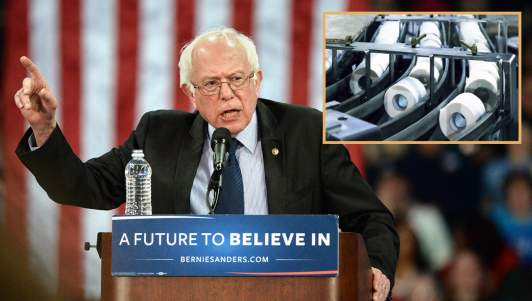 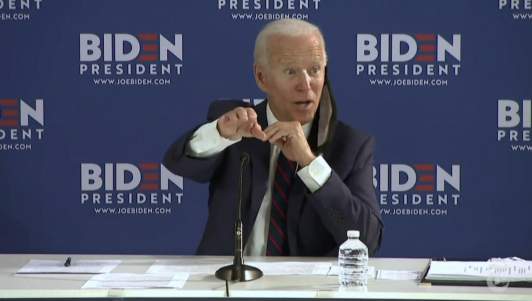 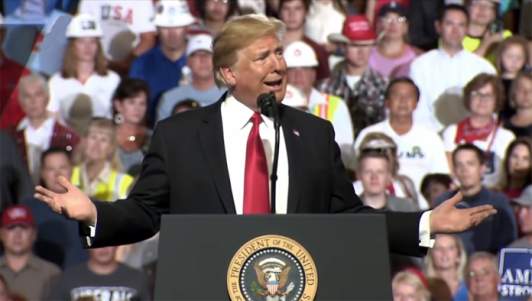 Politics
Trump: 'The Point Of A Trade War Isn't Who Wins Or Loses—It's Having A Good Time.' 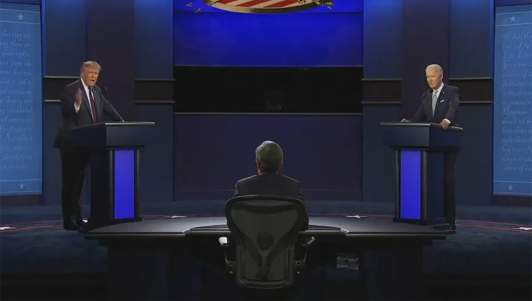