Kyle and Ethan talk to Connor Boyack!  Connor Boyack is president and founder of the Libertas Institute. He is best known for writing the Tuttle Twins series of books, which focus on introducing kids to the ideas of liberty and the free market. Kyle and Ethan talk about weed-smoking Mormons, how many wives a man can have in an anarchist utopia, and pouring libertarian fertilizer on the saplings rather than trying to save the old, diseased statist trees. 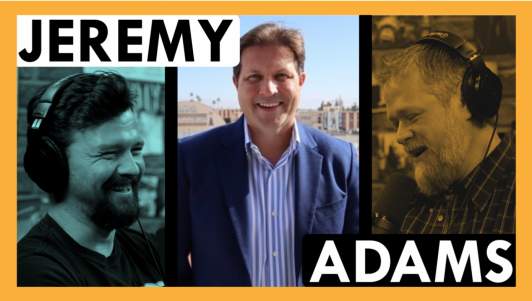 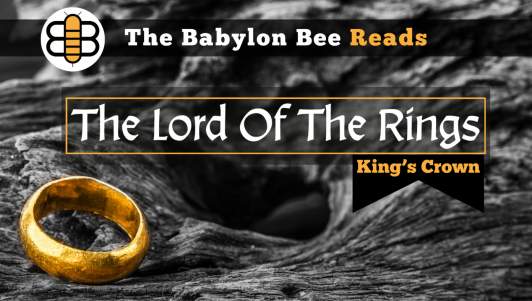 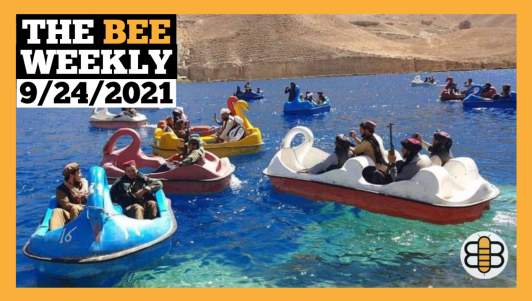 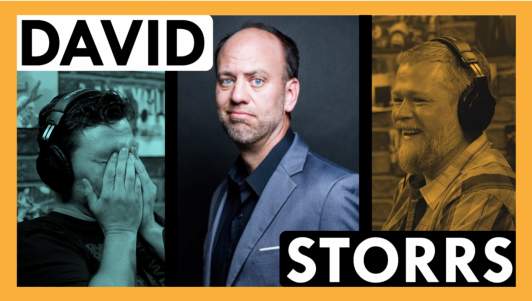 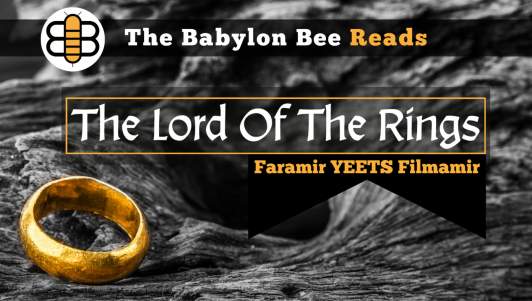