On The Babylon Bee Interview Show, James Golden aka Bo Snerdley talks about being Rush Limbaugh's right hand man, if Rush Limbaugh was racist, and how the political world has changed over the years. James started as the call screener and quickly became the Senior Producer for Rush Limbaugh. Since then James has written a new book titled, "Rush on the Radio," where he talks about the behind the scenes of working with Rush Limbaugh. He also created a podcast titled "Rush Limbaugh: The Man Behind the Golden EIB Microphone."

Check out BetterHelp.com/BabylonBee for 10% off

Kyle and Ethan hear all the cool stories from James’ past working with Rush and speaking at Republican conferences. James talks about why he has such a deep respect for Rush. He talks about how comedy and satire helped build the Rush radio empire. Kyle and Ethan hear about James’ favorite parody song they did on Rush’s show. James gives his take on President Obama and his healthcare plan.

In the Subscriber Portion, Kyle and Ethan find out about celebrities that were secret fans of Rush. Kyle gets James’ take on CRT and what it means for the next generation's schools. Ethan gets James’ perspective being a black Republican and how others have viewed him. As always the interview ends with the ever glorious 10 questions. 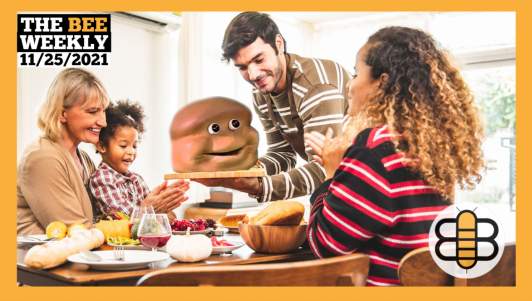 The Bee Reads LOTR Episode 33:The King Heals And The Rebel Burns 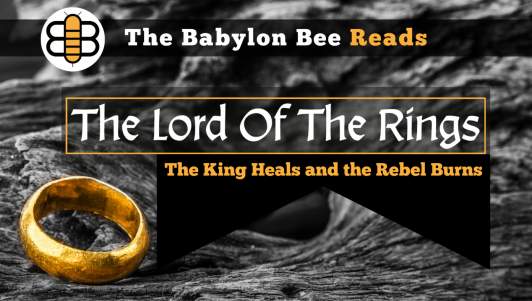 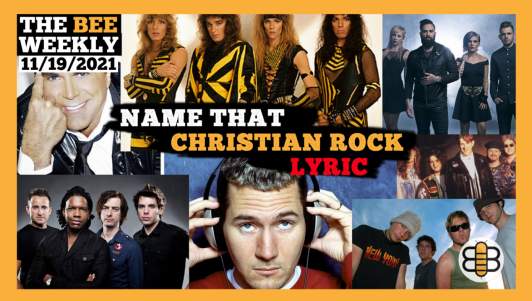 The Bee Reads LOTR Episode 32: The Hooves of Wrath 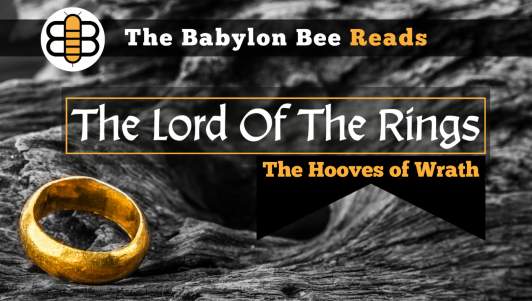 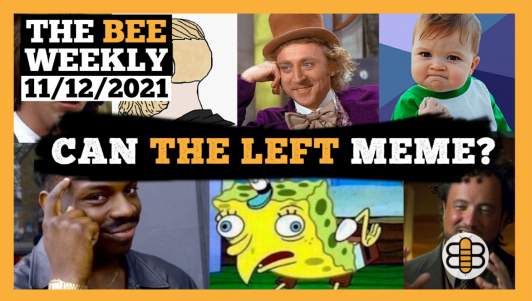