On The Babylon Interview Show, Eric Metaxas talks to Adam and Ethan about why Atheism is now dead, becoming a comedy writer, and Dave Chappelle's latest controversy. Eric's latest book 'Is Atheism Dead?' responds to the "Is God Dead?" question by revealing new evidence that supports Christianity more than Atheism. Eric first gained fame for being the keynote speaker at the National prayer breakfast. He has written many biographies including his most famous, Bonhoeffer. Eric currently hosts the nationally syndicated radio program the 'Eric Metaxas Radio Show.'

Check out BetterHelp.com/BabylonBee for 10% off

Adam and Ethan find out Eric’s journey into becoming a national bestselling author. They find out about the Ex-Lax commercial that started Eric’s career. Ethan and Eric connect on both having worked on VeggieTales. Adam finds out how the Yale Humor magazine helped shape Eric. Eric shares how the media narrative of him going from an intellectual to a Trump supporter is wrong and what he thinks about the whole situation. Adam and Ethan find out the story behind Eric’s Trump children’s books.

In the Subscriber Portion, Adam and Ethan play a game with Eric to see if he can say good things about some of the worst people in our current society. Eric talks about his new book ‘Is Atheism Dead’ and how he stumbled into an extraordinary topic. Adam and Ethan ask Eric the ever great 10 questions and get one of the best punching stories.

No Altar Calls For Ray Comfort | A Bee Interview 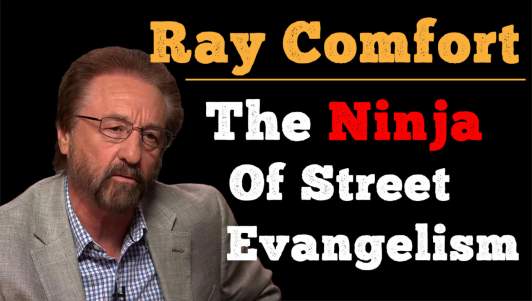 The Bee Weekly: The Officer Tatum and PragerU’s Will Witt 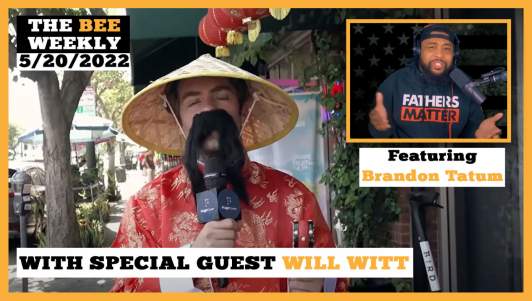 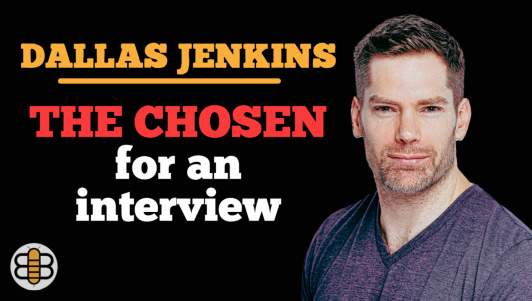 The Bee Weekly: Ultra-MAGA Siaka and the Libertarian Zoomer 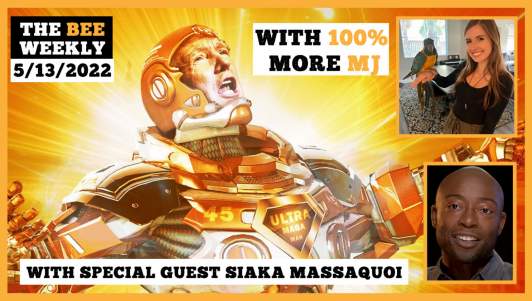 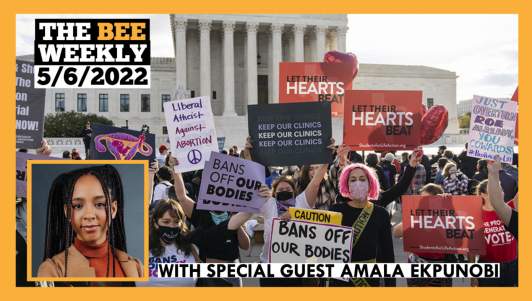