On The Babylon Bee Interview Show, Ethan and Michael talk to Matt Fradd about Aquinas’ view on happiness, the tyranny of Australia, and how comedy from liberals is going down hill. Matt Fradd hosts the popular podcast, Pints with Aquinas, where he interviews religious figures and hosts debates on Christianity. He has written several books, including his new one How To Be Happy: Saint Thomas’ Secret to a Good Life available wherever you buy books.

Ethan and Michael run through a few ice breakers in order to get to know Matt a little better. They get into the meat of the interview finding out what Aquinas would say about today’s culture and his remedies are for sorrow. Matt gives his distinction on why being happy shouldn’t be the end all be all. Michael finds a way to slip in a test on the Lord of the Rings books while Ethan takes a long nap. Ethan finds out more about how Matt, as an Australian, views the lockdowns going on over in Australia. Ethan and Michael then try to test Matt Fradd’s knowledge of Saints.

In the Subscriber Portion, Ethan and Michael find out where Aquinas had views that would be deemed wrong by the Catholic Church today. They go through a few subscriber questions like finding out if Trent Horn is tall and whether he believes in the bodily resurrection. Michael quizzes Matt on a few insider Catholic hot button topics. They end the interview with the ever glorious 10 questions.

THE BEE WEEKLY: Headlines With Pie, Culture Gets Kunkled, and Robocop is Real 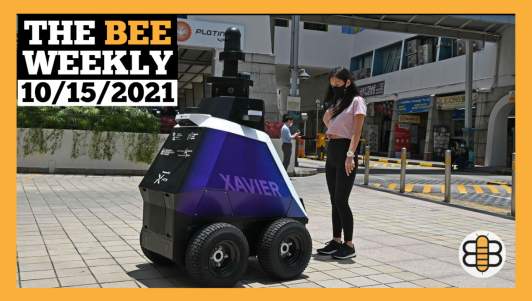 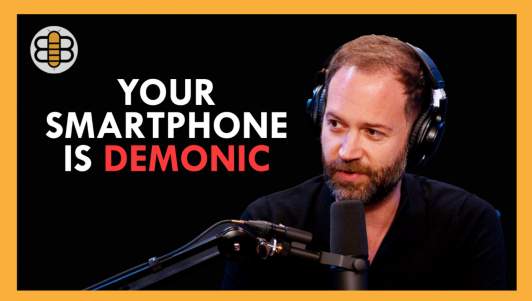 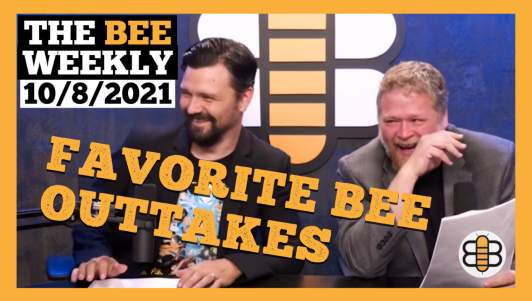 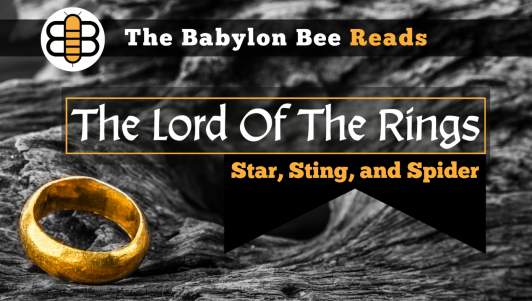 THE BEE WEEKLY: Vaccine Mandates from God, Woke Wrestling, and Kissing in Portland 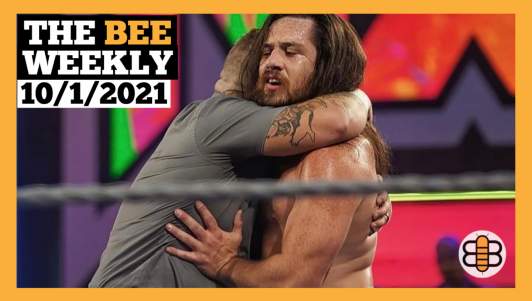