In this Bee Weekly, Kyle and Ethan are joined by Adam Yenser, a writer on The Ellen Show and a Republican in Hollywood who has inexplicably not been canceled yet. The CDC has new guidelines about kissing chickens for some reason and we talk about real things blue checks on Twitter say. There’s the usual weird news of the week, unexpected love mail, glorious hate mail, and more!

This episode is brought to you by Doug Wilson's new book How To Exasperate Your Wife!

Pastor Gabriel Hughes will be on the interview show next. We play the game Sin or Not Sin with him, talk about growing up around CCM artists, and in subscriber portion we go into stupid things Christians have said. It will come out Tuesday for the free loaders and the extended interview will be out Monday for all the beloved and wonderful paid subscribers.

Subscriber Comment of the Week From Last Bee Weekly Goes To crsluggo!

CDC urges Americans not to kiss chickens amid Salmonella outbreak

During a burglary call in SC a police dog bit a cow, then the officer tased the dog, then the cow kicked the officer

The largest Lutheran denomination in Europe just announced that it is "trans."

Teen in Spain built underground den after fight with his parents

Adam Yenser on being a conservative Republican in Hollywood and writing for the Ellen Show.

Matt Taibbi had some nice things to say about us!

We have sold out for the babies.
Subscriber Portion

We get a message asking about the conservative one joke and whether we get bored of it.

The Ten Questions for Adam Yenser

THE BEE WEEKLY: Saving Abuela and Deliverance from Evil 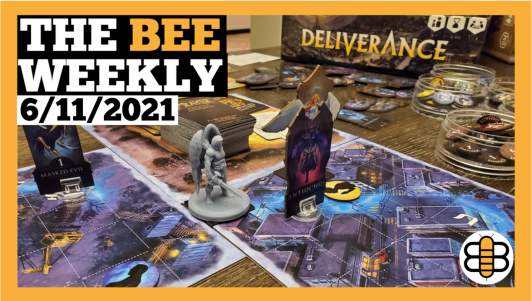 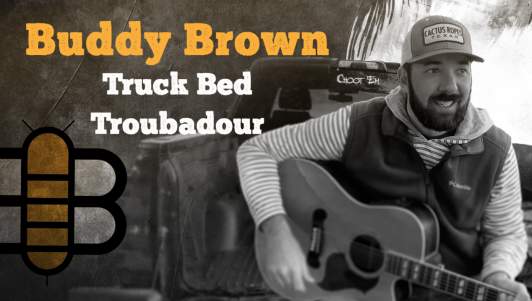 THE BEE WEEKLY: Bear Pool Party and “Bake The Cake, You Bigot!” 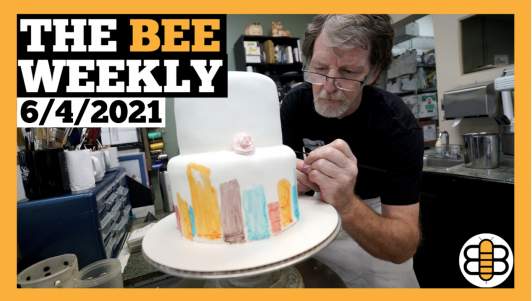 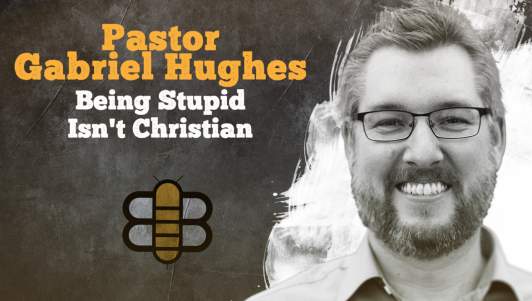 The Bee Reads LOTR Episode 18: The Breaking of the Fellowship 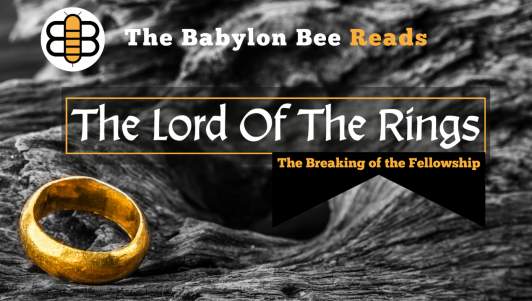