Kyle and Ethan are joined by CEO Seth Dillon and Managing Editor Joel Berry. They discuss the eccentric Elon Musk tweeting at The Bee while roasting The Onion, all those who have been  recently cancelled in the culture wars, and Alabama kangaroos. Talk turns to Big Tech censorship in the subscriber-exclusive lounge with The Babylon Bee’s CEO and, of course, there’s plenty of weird news and glorious hate mail.

Seth and Joel arrive in beautiful Southern California and everyone announces their preferred pronouns. They want to know what Trump’s breath smells like.

We’ll do anything to get you to subscribe. In today’s edition of a segment some call “Dance Monkey Dance” we all wish Knox a very happy 11th birthday!

Wolf enclosure at Chinese zoo contains only a domesticated dog

Escaped kangaroo captured after two days on the loose in Alabama

The Bee has taken on some strange bedfellows. You know like the previous president and the richest man on earth.

Sometimes Seth will personally respond to your hate mail. A dramatic re-enactment.

The Ten Questions for The Babylon Bee’s CEO and Managing Editor!

Abigail calls us racists over our recent coverage of the former royals: Harry and Megan. 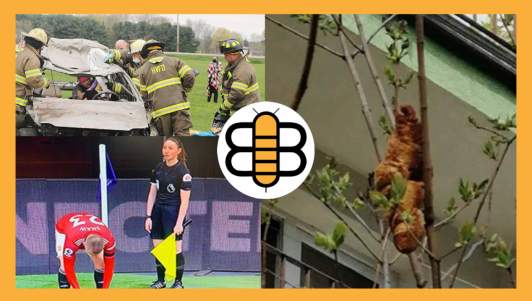 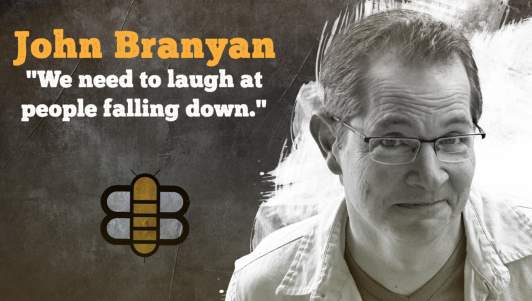 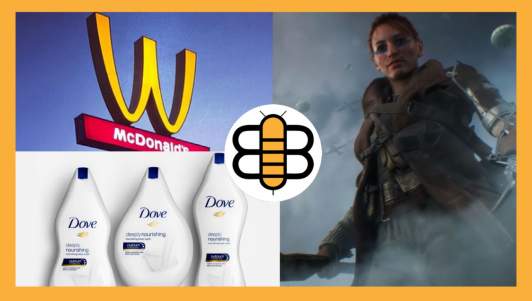 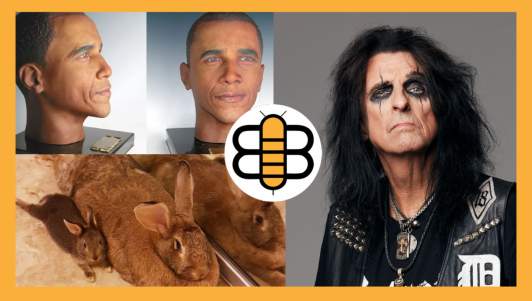 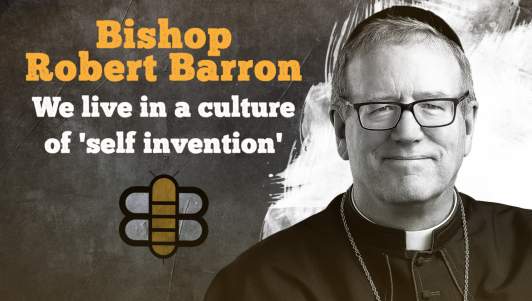