In this episode of The Babylon Bee Podcast, Kyle and Ethan talk to comedian Dustin Nickerson who hails from Seattle, but suffers in Southern California. Dustin was married at 19 and 15 years later has 3 kids, so he has plenty of insight on parenting, marriage, and being generally annoyed by people. Dustin has a new special on Amazon called OVERWHELMED. Topics covered are Dustin’s start in stand up, new lockdowns, and working as a youth pastor.

Starting a stand up comedy career

2nd round of lockdowns

Secrets of a happy marriage

Working as a youth pastor

Laughing at both sides of politics

Golfing with Larry the Cable Guy

Roast of the subscriber lounge

Comedy on the internet

Being too insignificant to get fired 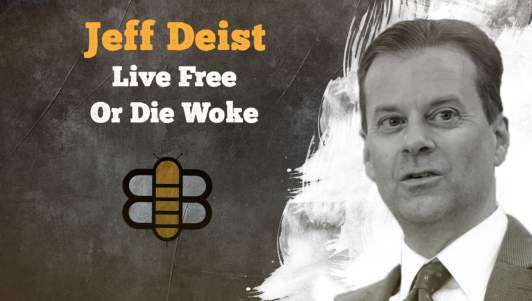 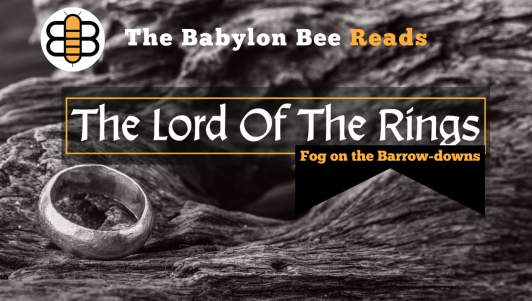 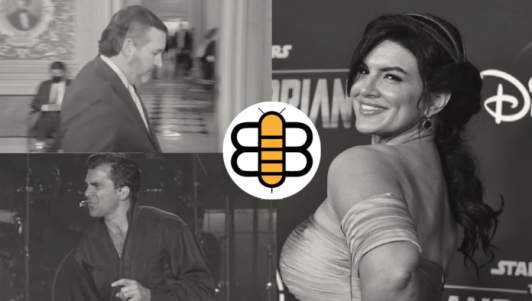 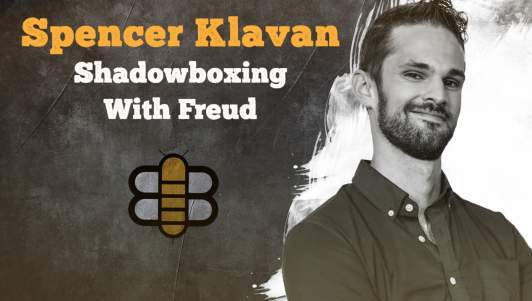 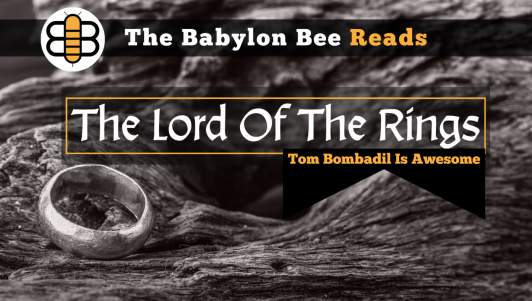