In this episode of The Babylon Bee Podcast, Kyle and Ethan talk to Abigail Shrier, a writer for the Wall Street Journal, The Federalist and author of new book Irreversible Damage. In the book she explores the “transgender craze,” where in the last few years, there has been an explosion in people identifying as transgender -- especially among biological females now identifying as male. The book was recently banned from Target -- though later reinstated -- after one transgender individual complained on Twitter. Topics include the Transgenderism craze, big tech, and making women a victim class.

How Abigail became involved in the debate

Effects of testosterone on women

Using Google to solve everything

Why social media is poison

Embracing ideology instead of religion

What is the science behind transgenderism?

The best thing a dad can do for his daughter

Why this shouldn’t be a political issue

In defense of boyhood and girlhood. 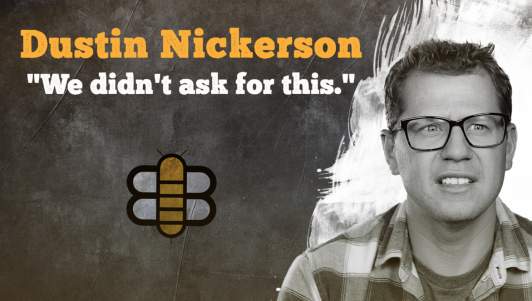 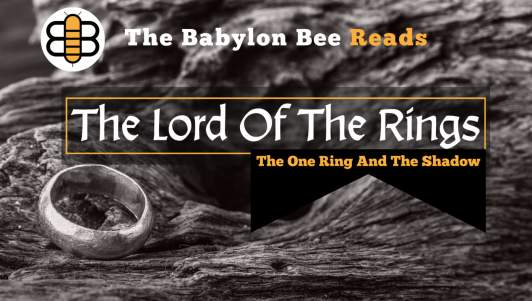 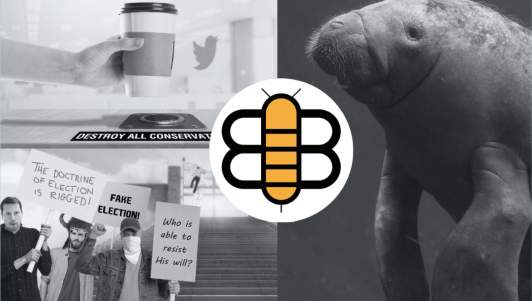 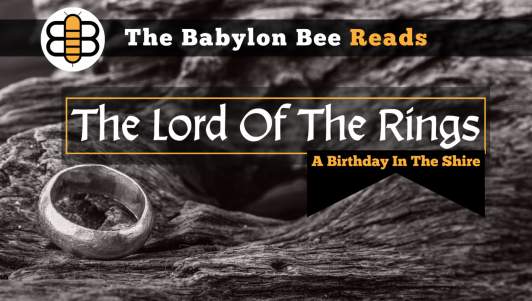 Amen, Awomen, And A New Year For Bee Prophecies 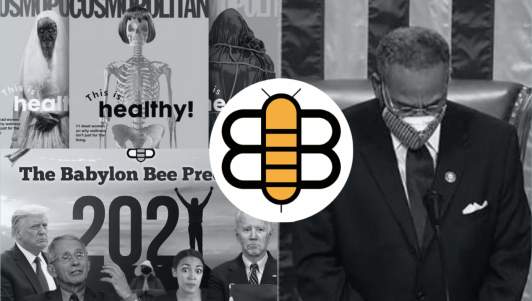