From the heart of the Shire, through the depths of Moria, to the ends of Middle-Earth, it’s The Babylon Bee Reads The Lord Of The Rings! In this episode of The Babylon Bee Reads, Kyle and Dan dive into the book, beginning as most books do, in Chapter 1, with A Long Expected Party. There’s a birthday party of special magnificence, a place worth fighting for, and a wizard puttering down the road with fireworks. There’s something very wrong in Hobbiton though. 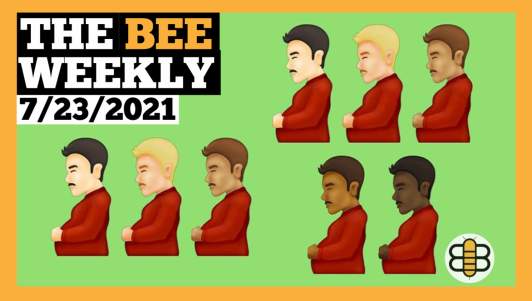 Humanity Of Cops, Christianity, and The Power Of Media | The Ryan Tillman Interview 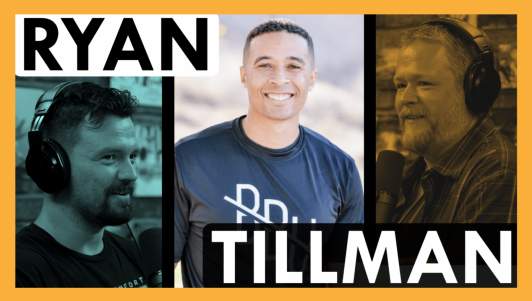 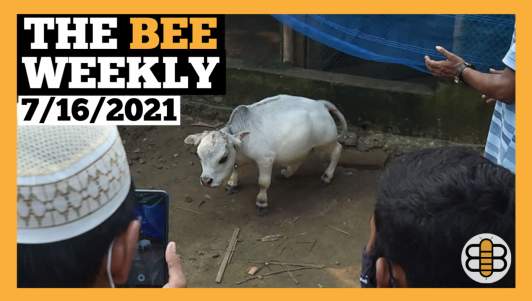 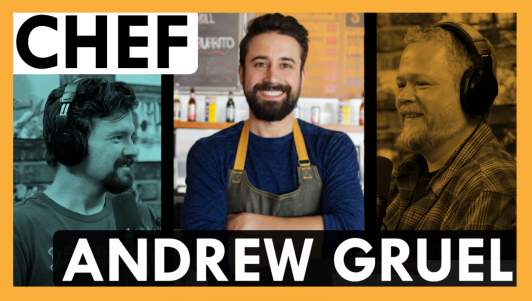 THE BEE WEEKLY: Evangelicals, Catholics and Facebook Extremists Together 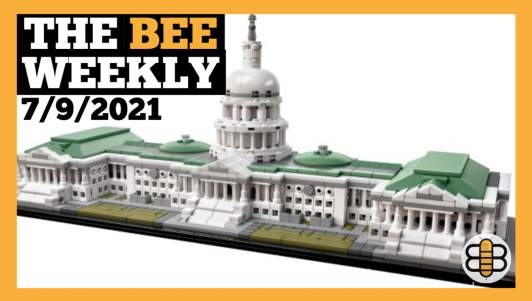