This is the Babylon Bee Interview show.

In this episode of the Babylon Bee Podcast, Kyle and Ethan talk to Austin Petersen. Austin Petersen ran for President in the 2016 election with the  Libertarian Party and is the founder and chief editor for The Libertarian Republic Website. He is described as a secular dude bro that is Pro life and finds more in common with many Christian Conservatives than those in his own party. Kyle and Ethan test Austin on his Libertarian views, especially in terms of Trump policies, Ferret ownership, and how often he prays to the Libertarian father, Ron Paul.

This episode is brought to you by Faithful Counseling. Get 10% off your first month. 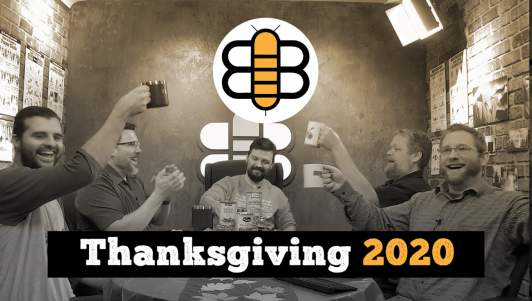 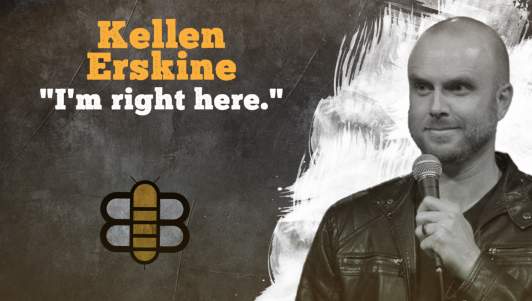 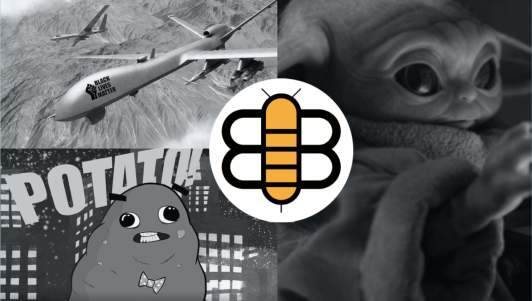 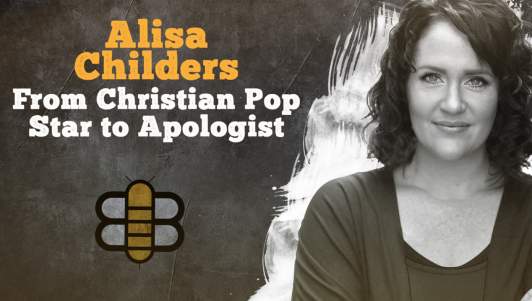 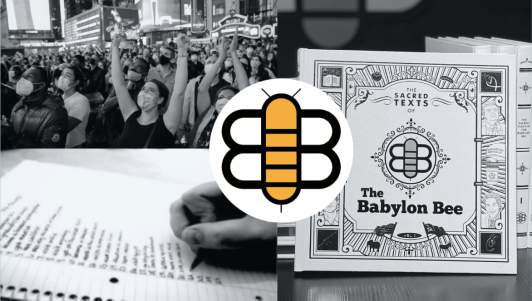