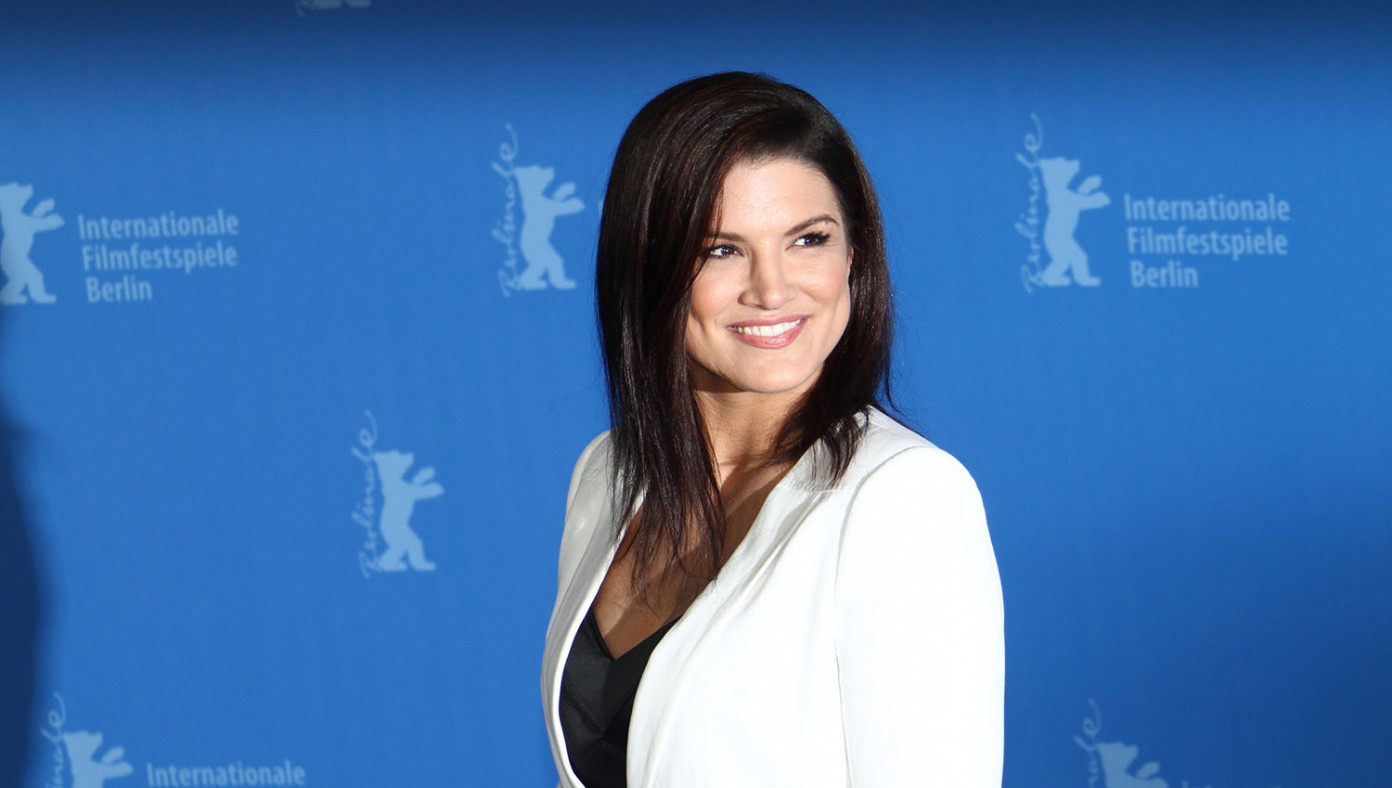 The last few days have been eventful for the self-appointed arbiters of moral truth in Big Tech and Big media. Just this week we've seen the deletion of the pro-life Catholic YouTube channel Life Site News, the Twitter suspension of Project Veritas, and the firing of Gina Carano from her role at Disney.

It's all so enraging. All of it-- from the seething, unhinged hatred of the cancel mobs, to the blithering cowardice and double standards of the corporate weasels who cater to human rights violators like China, or allegedly abusive directors like Joss Whedon, while running decent conservatives out of town for wrongthink.

We saw actress Gina Carano, whose Twitter feed is consistently some of the kindest and most uplifting content on the site, lose her job for what some thought was an overwrought Nazi Germany analogy. Meanwhile, we were treated to seeing Neera Tanden, whose Twitter feed has been filled with vitriolic hatred for years, get nominated to a Biden cabinet position. The injustice of it all is enough to drive one crazy.

To Defeat Delta Variant, Experts Recommend Doing All The Things That Didn't Work The First Time
296