BEACONSFIELD, ENGLAND - According to sources, there's a fence standing in the middle of a local field, with no apparent reason for being there. Local progressives are suggesting it be torn down immediately.

"I don't want the fence to be here, so we should just tear it down immediately," said Hercule Flambeau, a progressive activist. "As a liberated, autonomous human being, why would I allow a fence to just be in my way like that? Fences restrict people. They restrain our freedom. That's just wrong."

Expert sociologists have also confirmed the fence was built a long time ago by a straight white male, which means it was definitely built specifically to oppress marginalized people.

"Either way, it's preventing me from walking in the direction I want to go, and it's an ugly blot on this otherwise pristine countryside," continued Flambeau. "In the end, it doesn't matter why the fence was built anyway, does it? We are modern, intelligent, highly advanced people and we have no need for fences erected by the superstitious rubes of previous generations!"

After a quick meeting, local progressives decided to "dismantle" the fence instead of just tearing it down. No one knew the difference between the two but "dismantling" just sounded nicer for some reason.

In separate, unrelated news, a raging bull has trampled 12 people and is now on the loose.

Fans of The Bee: Don't miss your chance to see and meet Seth Dillon in person!

Seth Dillon, like the rest of The Babylon Bee staff, is a fan of G.K. Chesterton and has accepted our invitation to keynote the Chesterton Society Conference and talk about how he won his recent fight with the New York Times. He'll share how Chesterton inspires him and his team as they work to preserve satire in the modern world and fight against cancel culture.⁠ Register today to attend a lively, engaging conference with like-minded folks. Intellectual stimulation, spiritual edification, and fun! Click here to register for the Chesterton Conference and use promo code TheBee25 for a discount. 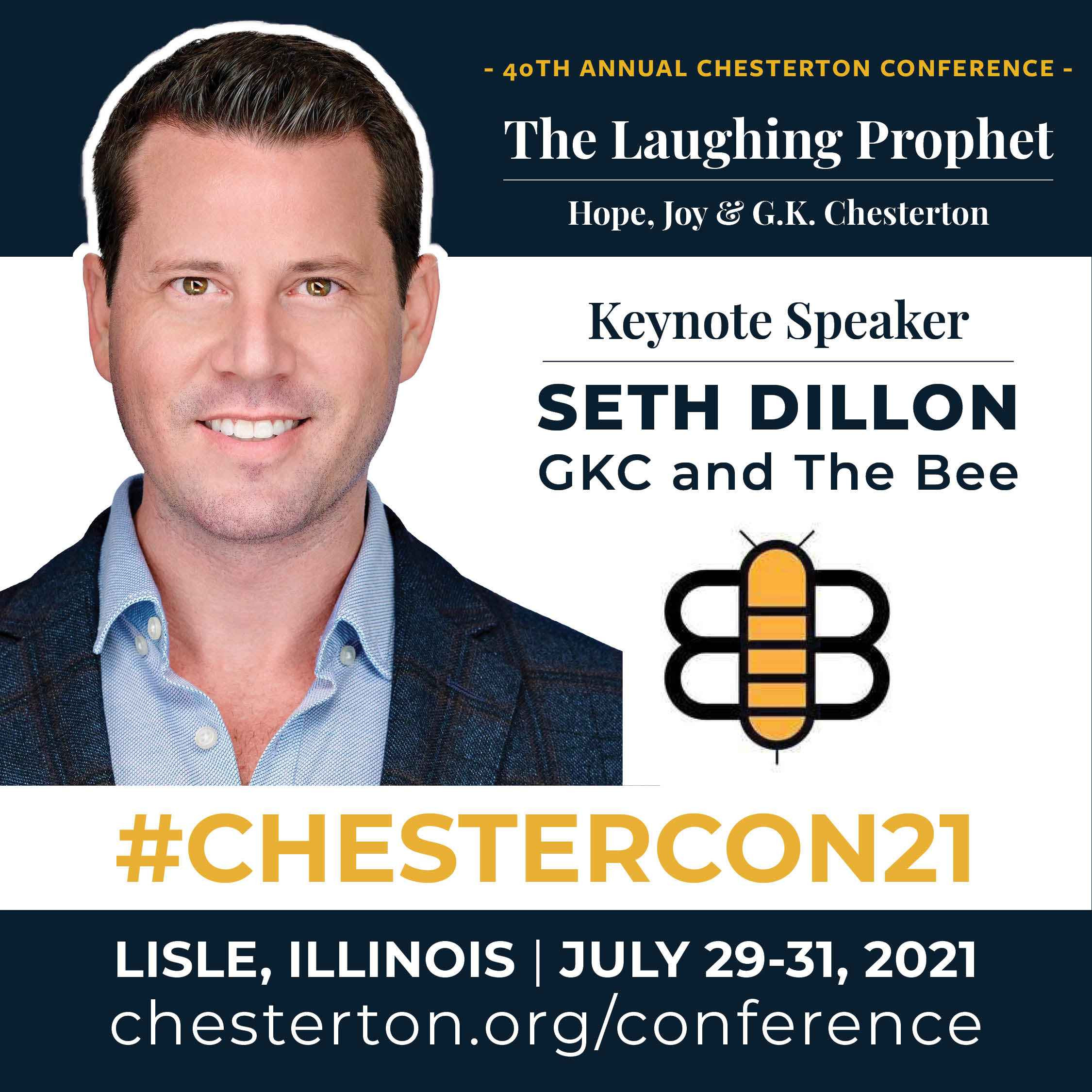