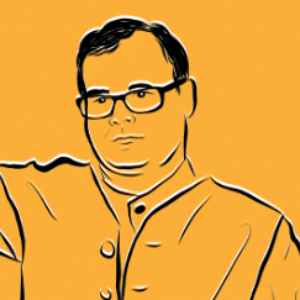 Podcast Producer Dan Coats is currently beside himself with despair.

"They're eating me alive!" he probably said.

To make matters worse, Dan looked up a picture of an ant magnified under a microscope for no reason.

Everyone say a prayer for Dan. He is struggling with a bout of space madness.