In Support Of Student Loan Cancellation, AOC Dons 'Tax The Poor' Dress
Sponsored · Aug 25, 2022 · BabylonBee.com
Brought to you by: Praxis

"Tax the poor! Tax the poor!" chanted Ocasio-Cortez with her adoring fans. "There are like, so many working-class people out there living these amazing debt-free lives. It is just so not fair that someone who chose to go to a private school and do women's studies can't also live without the burden of loan payments! I will not stop fighting until every garbage collector and mailman has paid their part so we too can live debt free!" shouted Ocasio-Cortez, who then pantomimed the handcuffs of debt that shackle rich college graduates.

While independent analysis of Biden's move has assessed it as a transfer of debt from affluent college graduates to poorer high-school graduates, Rep. Ocasio-Cortez has steadfastly maintained the importance of everything being free. "People seem to be saying that this is the reverse of Robin Hood, ‘stealing from the poor to give to the rich.' But Robin Hood is like, a criminal. Who cares what a cartoon fox in a green hat says? Foxes all probably want to date me anyway!"

At publishing time, AOC applauded as a minimum-wage McDonald's worker was black-bagged and hauled into the back of an IRS van for failing to pay their $10,000 "special bonus 2022 tax."

NOT SATIRE: Praxis is a year-long apprenticeship program that matches you with a full-time, paid job at a growing company. The program offers a direct route into high-potential careers for driven young people without the cost and hassle of college. Want to learn how it works? Click here for our free program guide + as a bonus, we'll send you our book on personal growth that's helped hundreds of young adults get ahead. 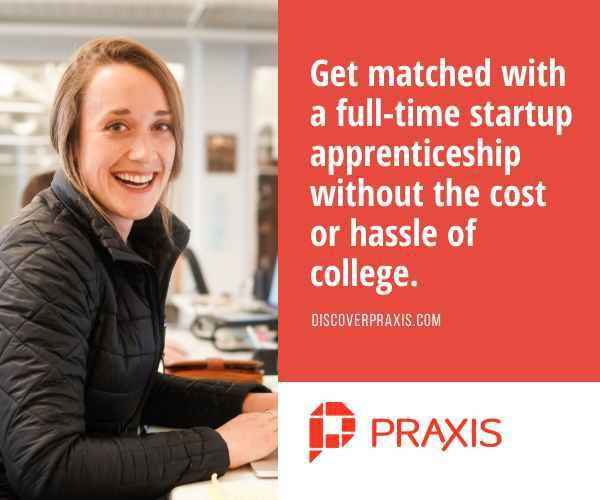 
'I Resent DeSantis' Implication That I Am An Elf!' Shouts Dr. Fauci In Little Shoes And Cap At North Pole