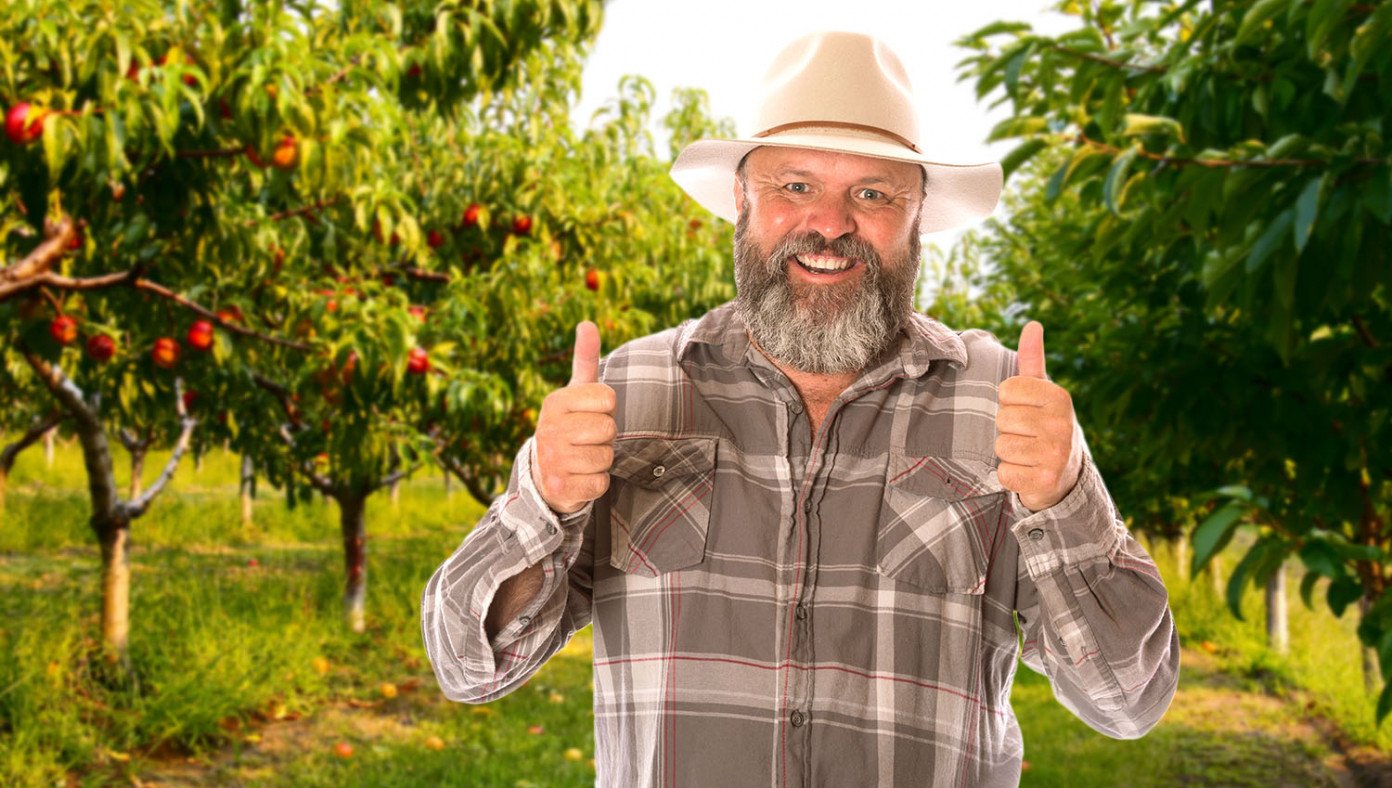 “As a lifelong Georgian, one thing I know for sure is how closely Georgians’ beliefs align with those of the typical California media mogul or entertainment industry insider,” said Sherman, 42, a part-time landscaper for Alpharetta Peach Grove and deacon at North Alpharetta First Baptist.

“I mean, seriously, if anybody’s got their finger on the pulse of what’s good for Georgia, it’s Mark Ruffalo and Julia Louis-Dreyfus.”

Numerous politically-active celebrities from California contributed money and time to the two Democratic candidates, which many believe made the difference in tightly-contested races. According to Sherman, that stamp of approval is exactly what the Peach State needs.

“You just look at how great things are going in California politics, and you think, ‘Man, how can I get some of that in my hometown?’” Sherman went on. “From encouraging small business to wildfire management to keeping people from pooping in the street, those folks really know what they’re doing.” 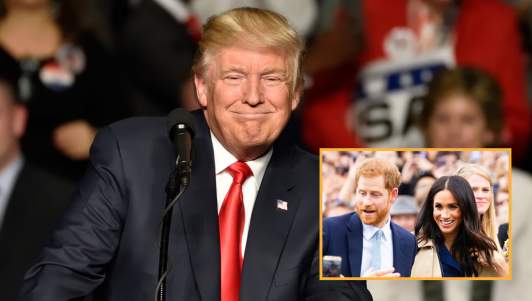 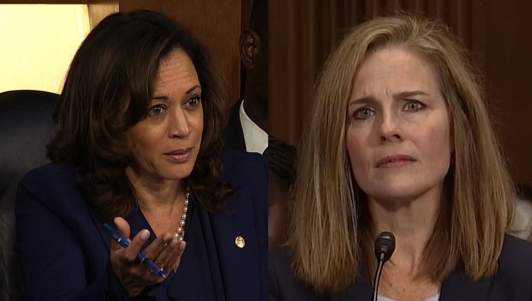 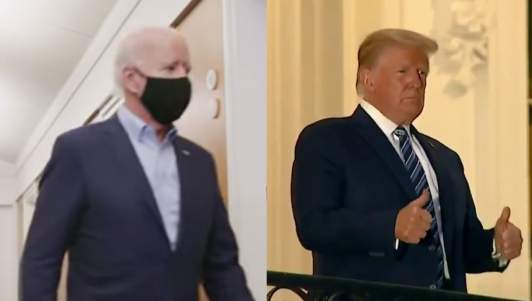 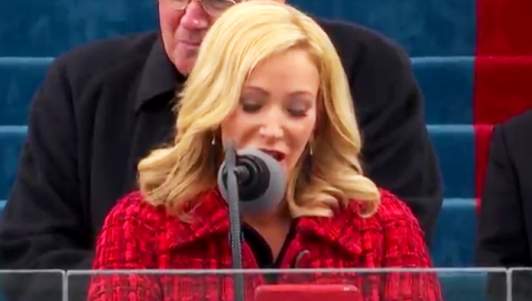