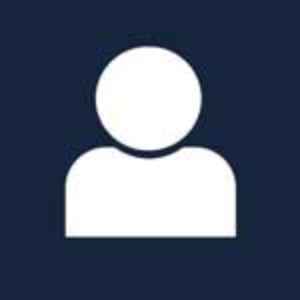 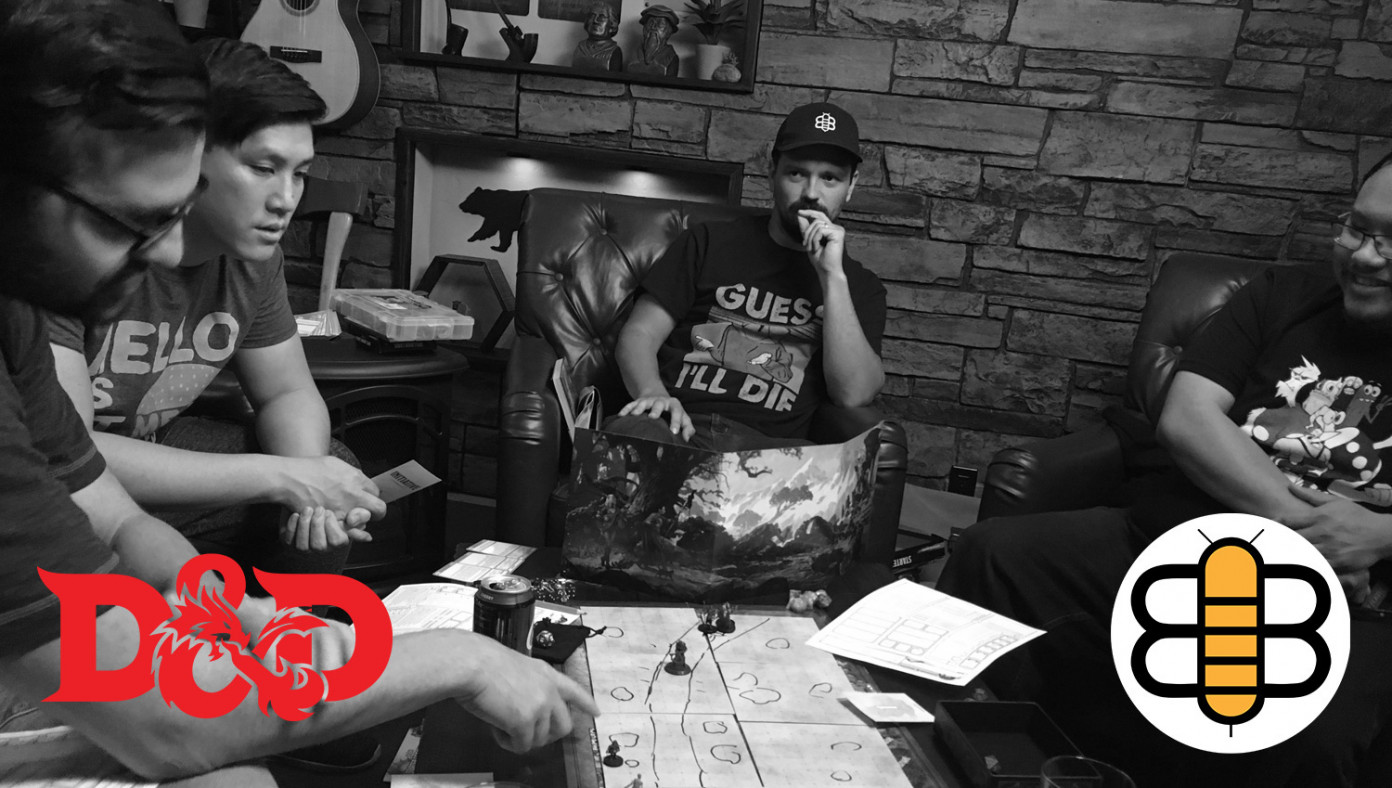 What do you say when Kyle Mann, the editor-in-chief of The Babylon Bee, asks if you want to stay after work for a D&D sesh? Yes! You say yes of course! Kyle served as dungeon master for five brave level 1 adventurers whose gender/sexuality and extensive backstories were left vague and never explicitly defined despite the best intentions of the new woke marketers over at Wizards of the Coast. It was old-school theater-of-the-mind style Dungeons and Dragons with a few laminated dry erase tiles, miniatures and a starter set map of the Sword Coast to bring some flavor to The Lost Mine Of Phandelver campaign.

At one point a very talkative, but very uncharismatic, Carman, who declared himself the leader of our party, led the way. He met some goblins on the road and, showing a modern sensibility to be actively antiracist, he dismissed any discussion that the goblins were evil just because they were goblins and he decided to run out and greet them. A scimitar came down upon the crown of Carman's head rendering him unconscious for the rest of the encounter. The halfling named Balin sprang into action with his bow and arrows, while Pamplemousse the wizard cast his magic missiles, to slay the evil creatures and save their leader.

7 Great Home Defense Options For When Guns Are Banned