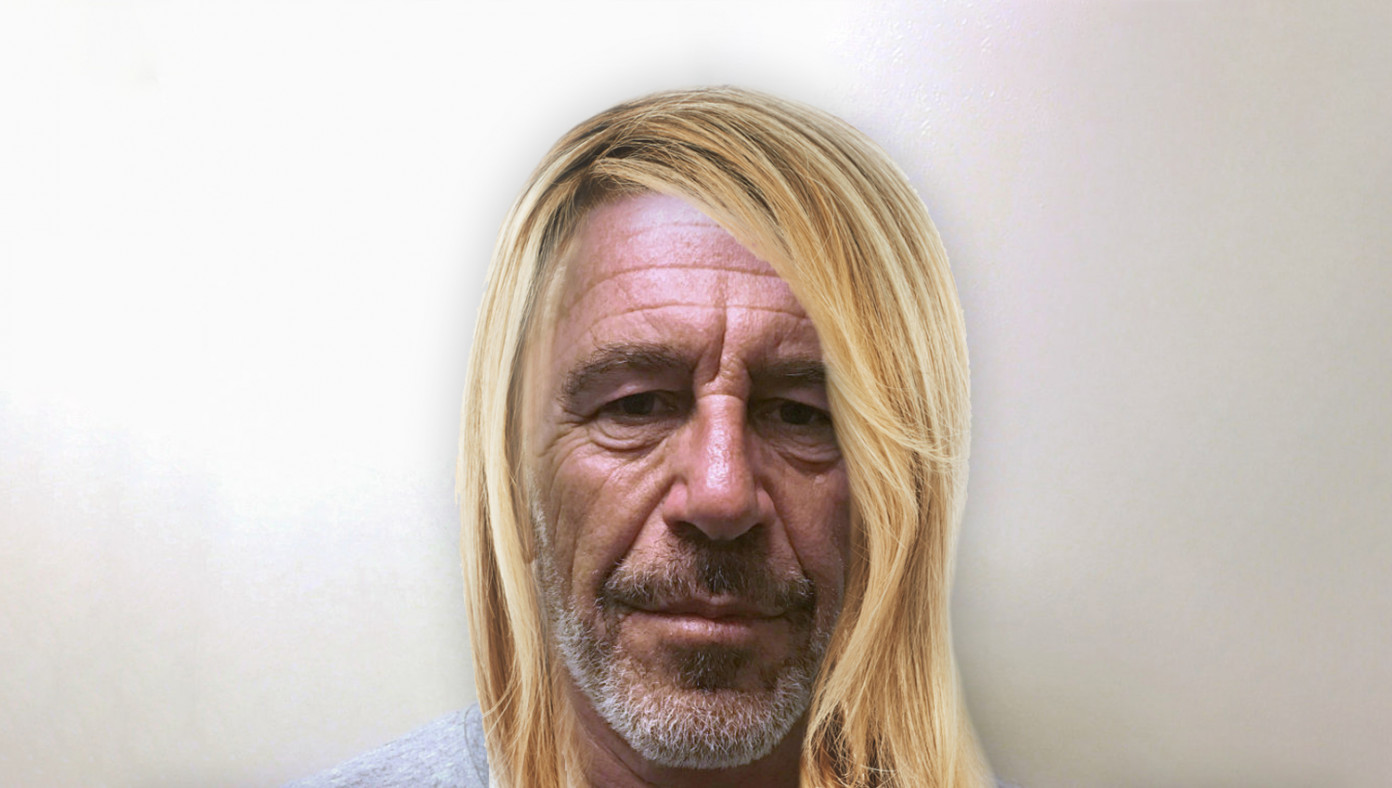 HELL—Jeffrey Epstein has been released from hell after coming out as transgender, sources in the afterlife confirmed today.

The millionaire and convicted sex offender donned a blonde wig and told the guardians of hell that he was rehabilitated and ready to go back to the land of the living.

"We no longer consider Epstein a threat -- he is now stunning and brave," said a representative for the place of eternal punishment. "Hopefully he will be welcomed as the LGBTQ+ hero he now is."

Hellish forces also issued an apology to Epstein for treating him poorly. "We didn't realize he was actually a persecuted member of the marginalized LGBTQ+ community. We hope his story can inspire other criminals and sex offenders to come out."

Some criticized the release of the dangerous criminal, but these people were told to educate themselves.

Upon returning to Earth, Epstein was surprised to learn some people still believe he killed himself. 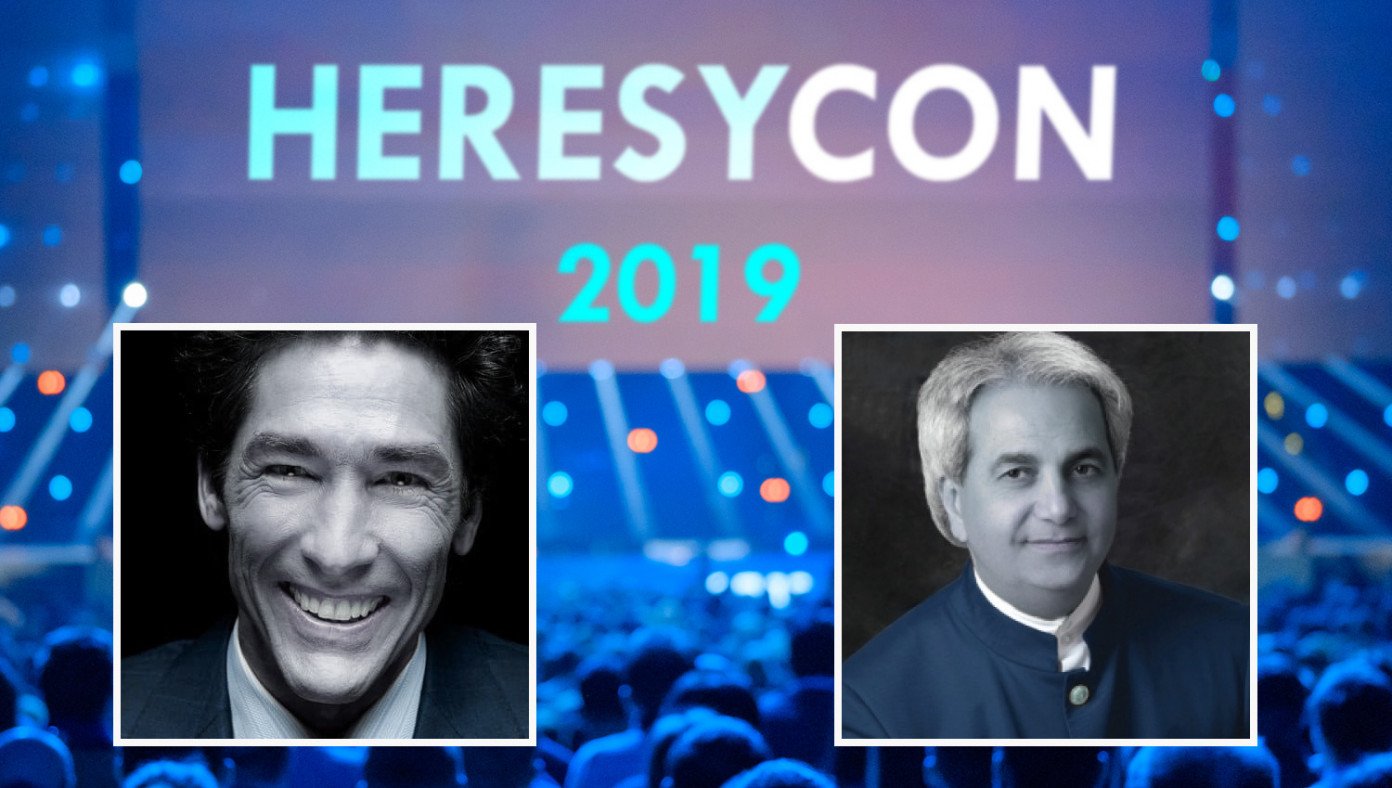 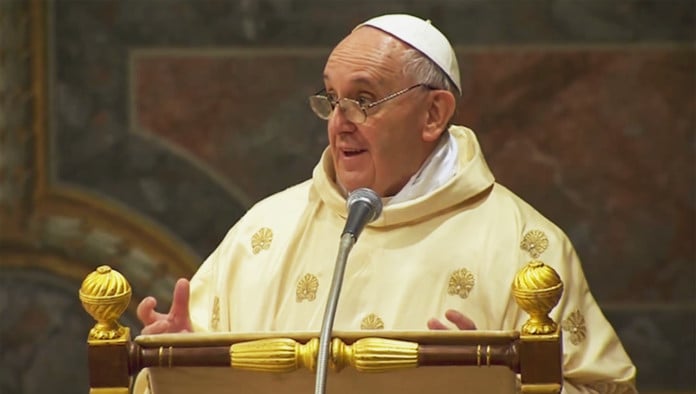 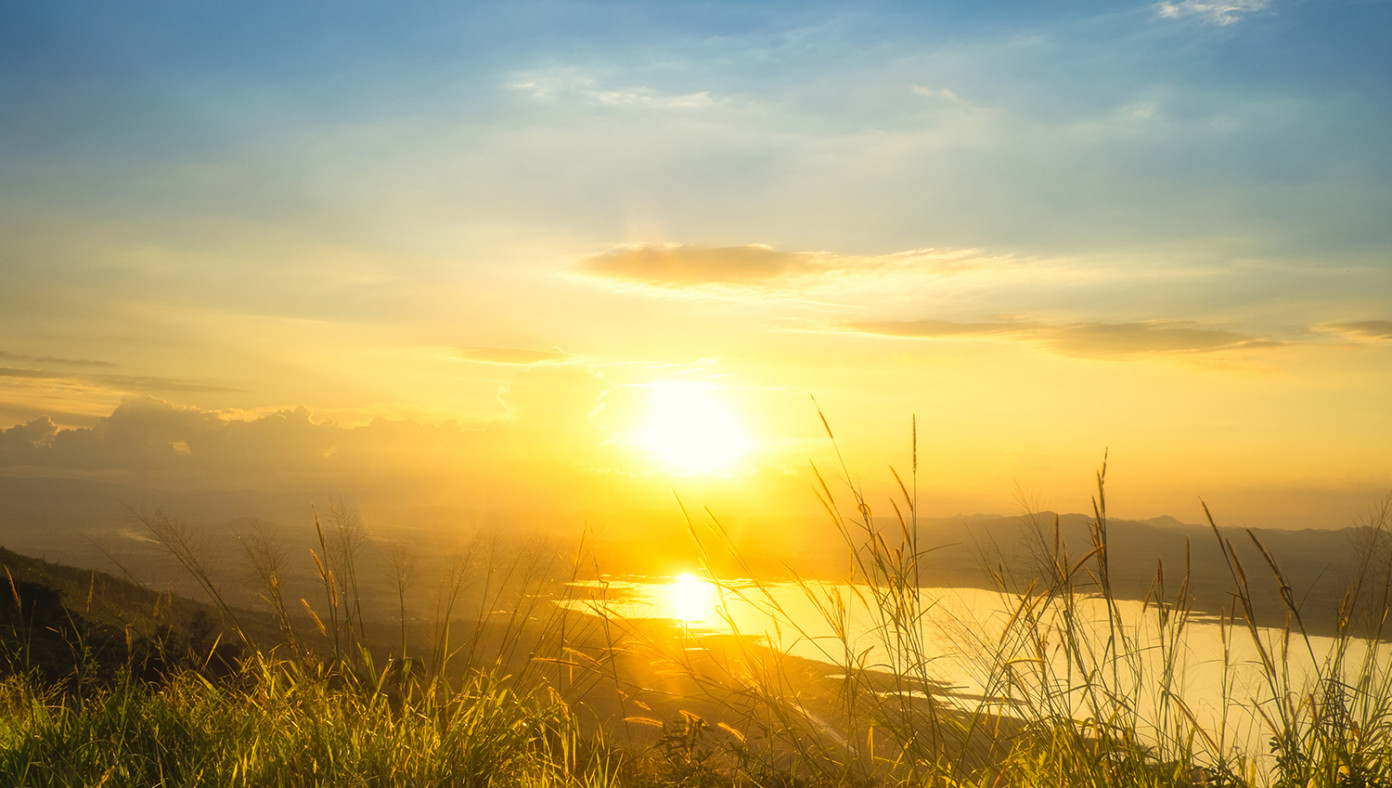