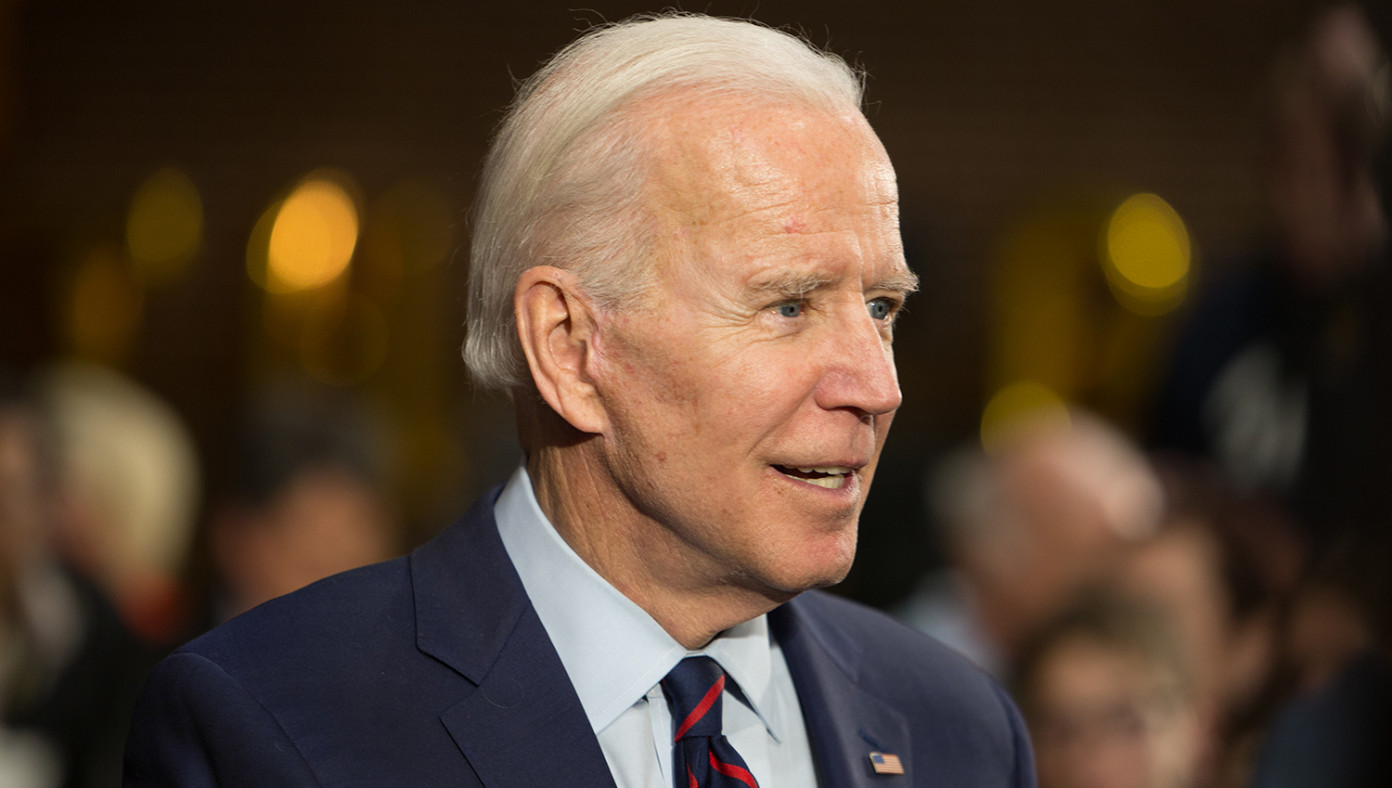 (Continued from headline) handling of the pandemic, the border crisis, not getting Firefly renewed, gas prices, inflation, education, relations with China, Mario Kart skills, Super Smash Bros. skills, ability to not accidentally drone strike civilians, negotiation skills in Catan, numchuck skills, bo staff skills, the weather, number of Todds in the country, not being a psychopathic dictator, confidence in our nation's future, handling of the squirrel population, not yet pushing California into the sea, number of men wearing hats, price of cheese, price of bread, price of homes, spending, how often he watches Matlock instead of doing his job, how many Americans own flying cars and/or hoverboards, allowing the McRib to return, allowing the pregnant man emoji, masks on airplanes, frequency of hair sniffing, civil unrest, the unity of the nation, confidence that we won't be living in a Mad Max-style post-apocalyptic wasteland in the next five years, ability to pick a good vice president, ability to pick a good ice cream flavor, ability to say numbers, hairstyle, sense of fashion, number of Steves in the country, TikTok dances, handling of the ferret crisis, knowledge of what Twitter is, knowledge of what the Constitution is, knowledge of who the president is, Portland still existing, and badgers. 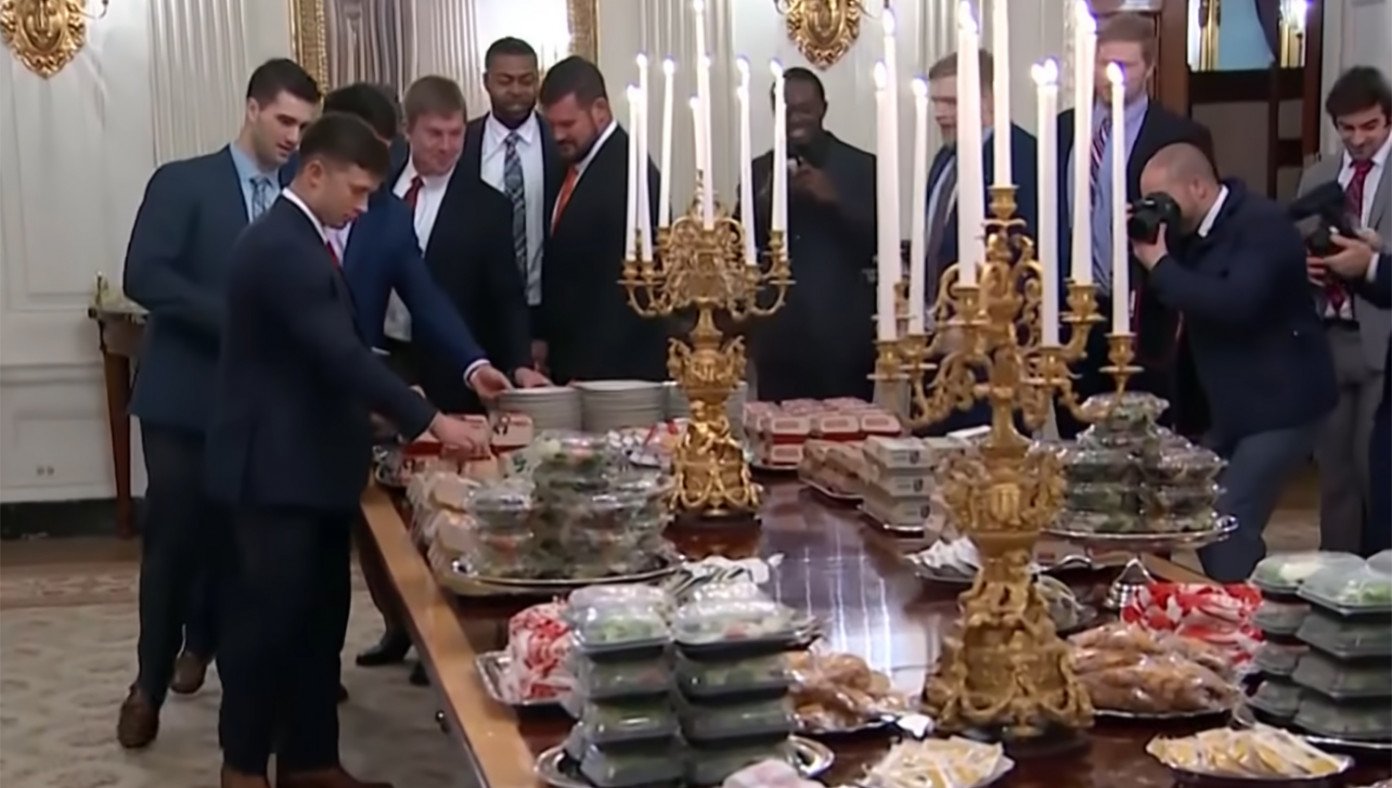 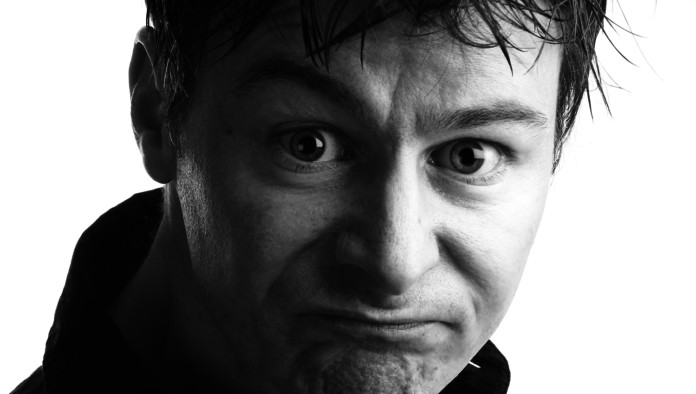 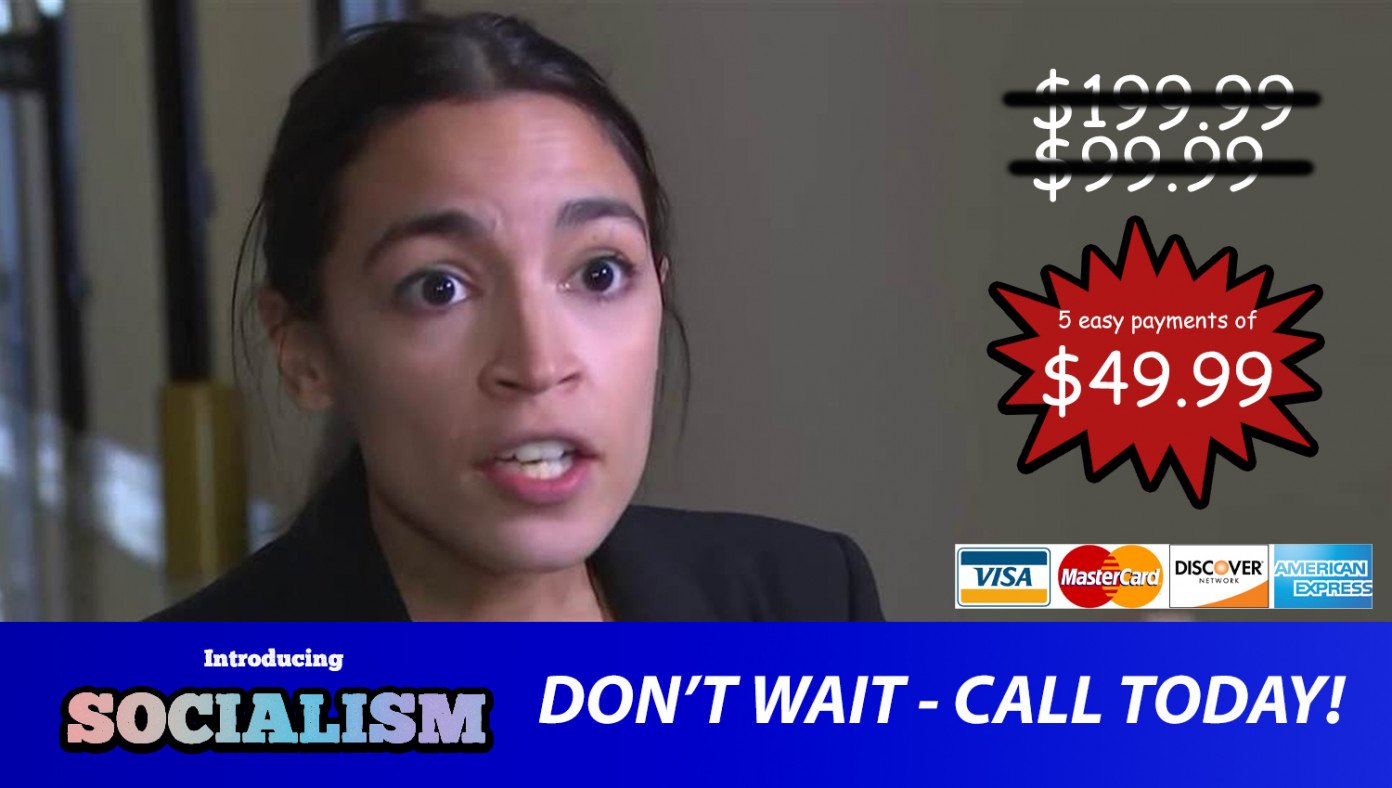 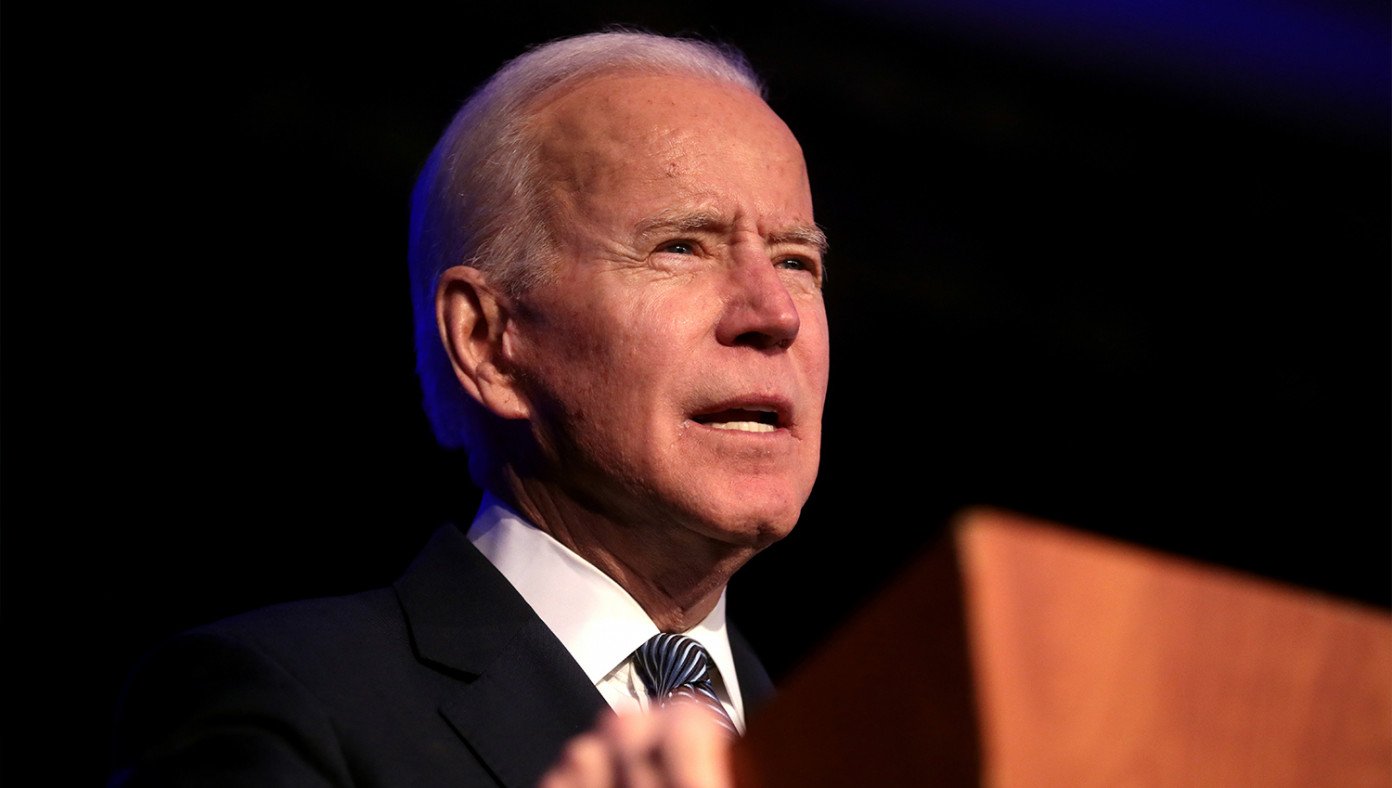